What happened:
=> For some reason when I set my constructors to start building ammo, they wont. I made sure that the cargo that they have for input is loaded with more then enough resources, and I made sure they have an output that can hold the new ammo. Some seem to be working, while others wont.

How can we help you now:
=> Can you let me know if this is normal, is it something i can fix?

I will also post a pic, just incase it is something im doing wrong 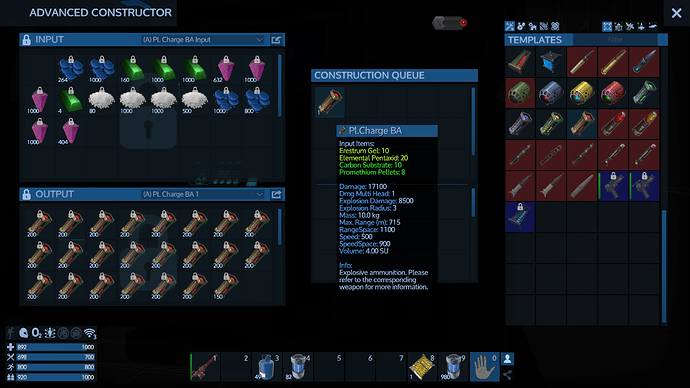 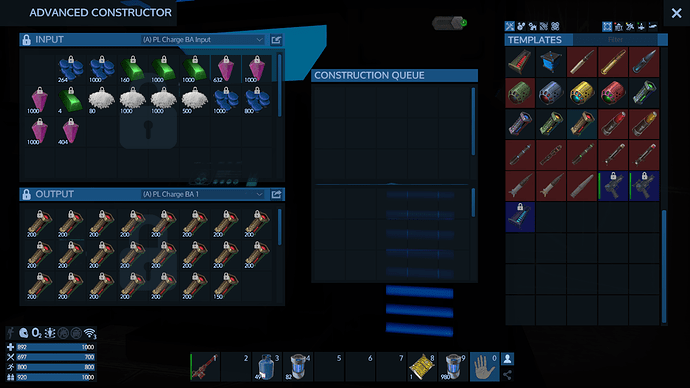 The first picture shows I have the resources and the second after i pushed the on button, the ammo doesnt build and it disappears. As you can see the last stack in the cargo container reads 150 in both pictures

Nevermind, it seems that i was out of some resources but maybe a glitch caused it to show that it was fine and i had them, restarted game and it showed me I was missing a resource