Hummel-o-War just posted a pic from v5.
We will get Drills for vessels. At least for HV. 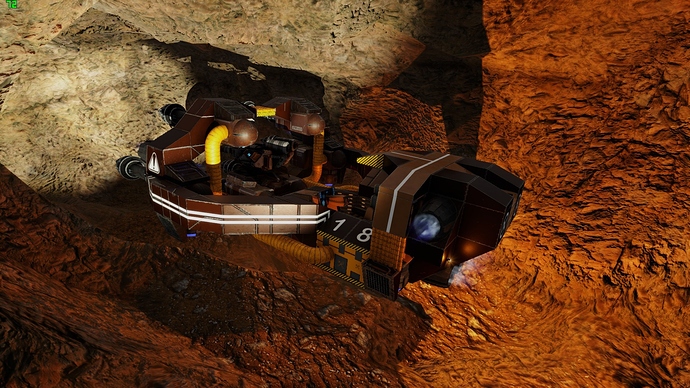 Perhaps we can place them on the underside of the vessel as well so we can 100% legally afk mine ^^. Actually doesn’t matter I think afk-drilling will work on either direction.

I dont know. I dont realy need drills on HV.
I need more ore in space, on asteroids and drills on CV/SV.
It will give us new shipclass - mining ship.

Agreed you would expect them on CV/SV with randomly generated asteroids in space to explore and mine.

I think this is very good so you can defend yourself with turrets lets say on gold planet and not be taken with your pants down. Thanks for share this

Thats good idea!
But such a usage of drill blocks is too special.
In general, i think, it will be just better replace of T2 drill.

Uhh ) Drills drills, but conveyor systems no one noticed? All old ships design go to trash )

Amazing! You are right.
Tubes what going from drills in front to yellow box at back. What changing everything. 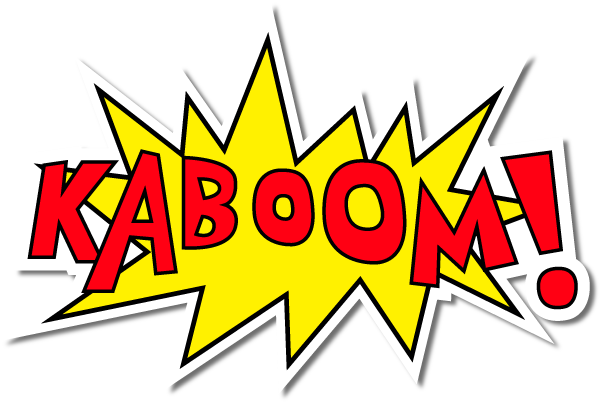 hey all, conveyor systems mmm not sure if that is wat we see here , can also just be for show
weird connection like this
i can make the pipes already with the new blocks and a nice texture

well thinking about the box on the back, it can also be a like a backwards ammobox so the mining tool will put the stuff in the box, and like a constructor will take stuff from a cargo box or multiple

Agreed you would expect them on CV/SV with randomly generated asteroids in space to explore and mine.

I would be oh so happy if there was an asteroid belt full of rare ores that respawend daily.

This topic was automatically closed 12 hours after the last reply. New replies are no longer allowed.