I got raid by narkog from GIT squad, he kept on draining my ammo for 2016-09-08 - 08:30 till 2016-09-08 - 14:07 he kept on comming he died more then 255 times and he kept on comming back and spawning dying till he destroyed all our base, he was mad cause we killed ihm the day before so he waited we were offline and he kept on comming back to drain our ammo for 3 hours after that it was XOX from TJH squad he drain my ammo too but I think Narkog and XOX are the same dude on different account but cant proove it I think he destroy us with narkog then came with xox to steal our stuff but narkog did the most damage since he stayed are 3-4 hours to drain our ammo dying and spawning or with a drone im not sure but still its not fair plz admin loook this out its been twice we get raid man unfairly by ammo drainer but still xox manage to drain our ammo too 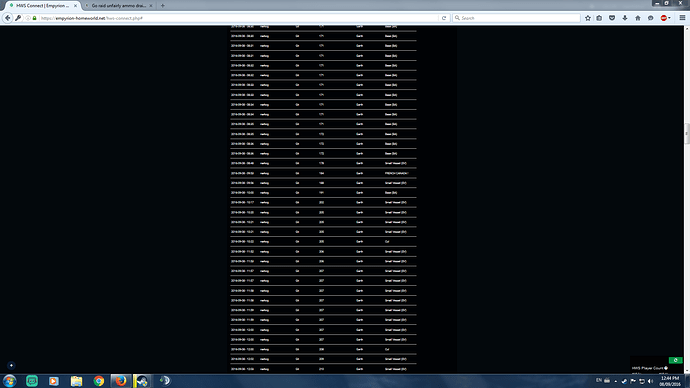 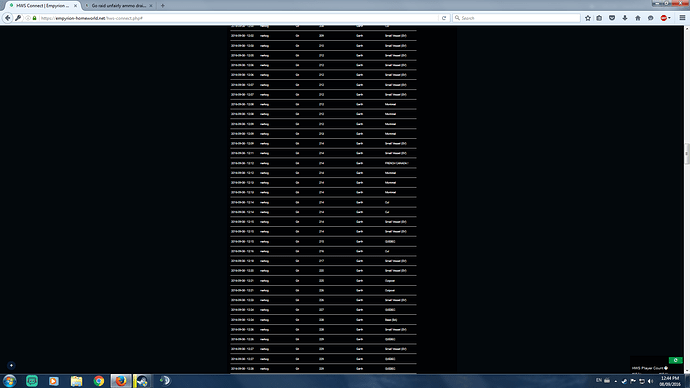 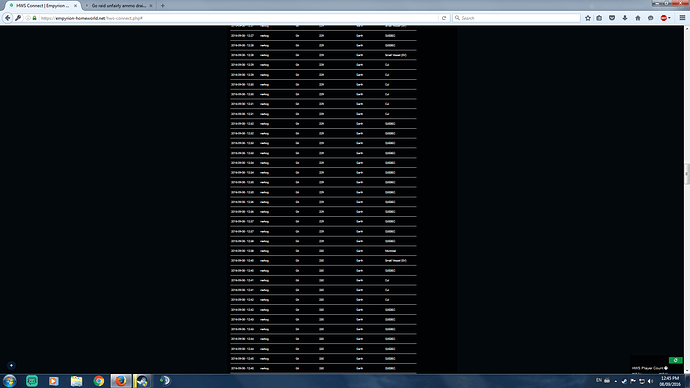 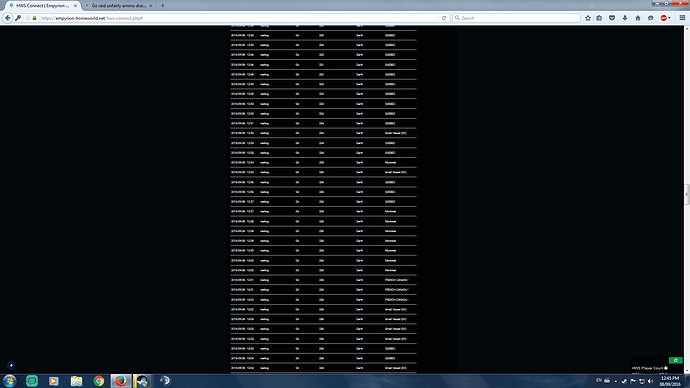 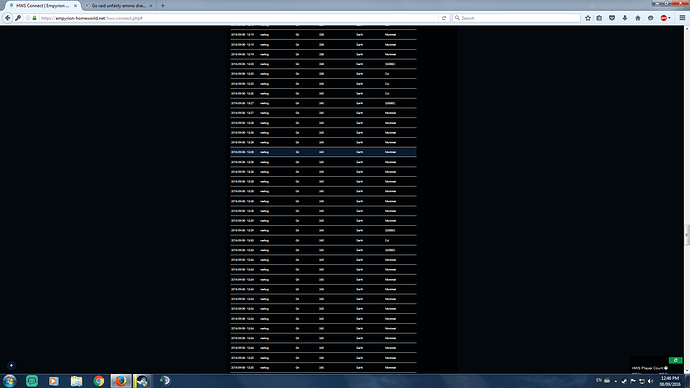 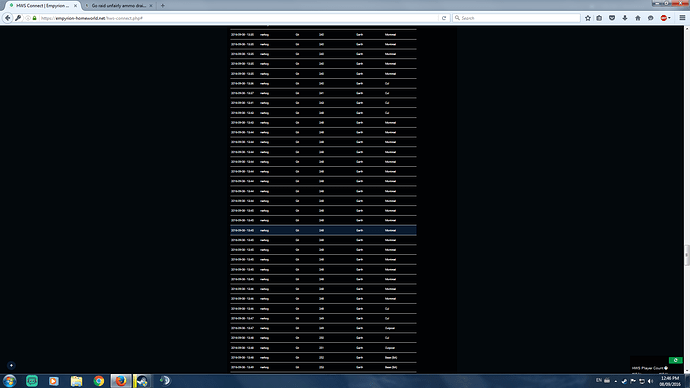 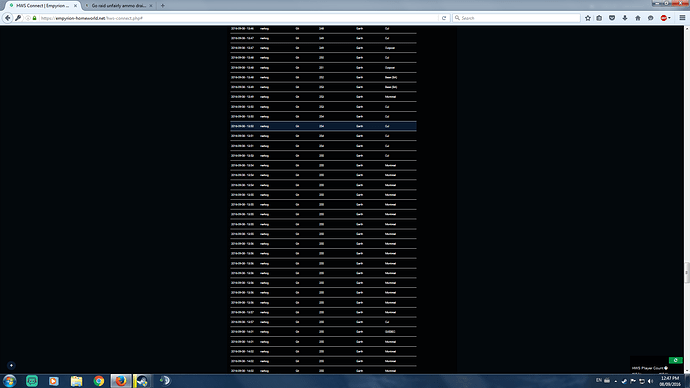 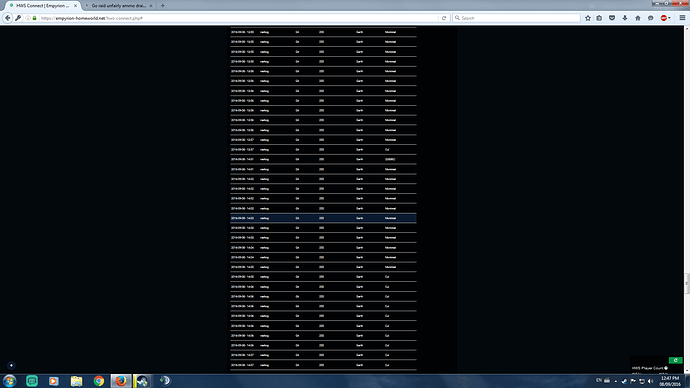 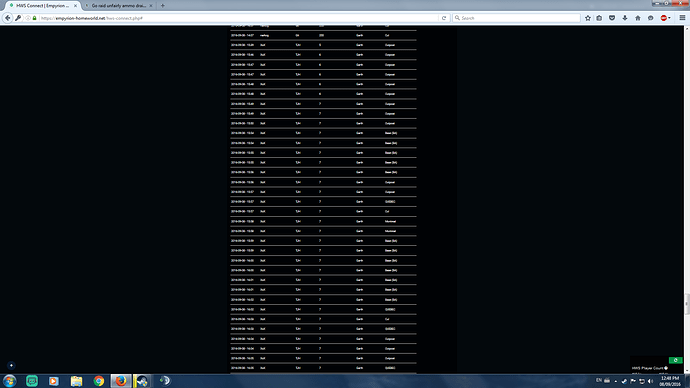 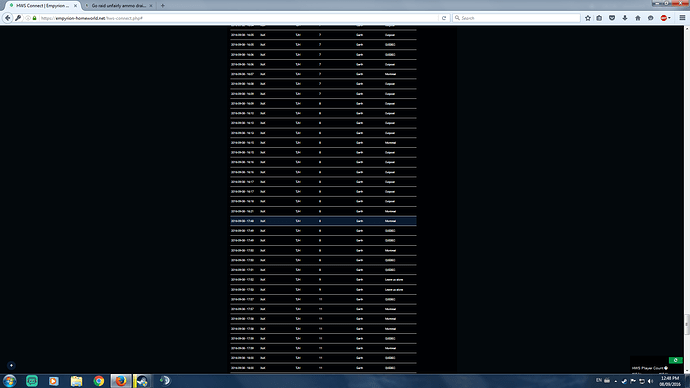 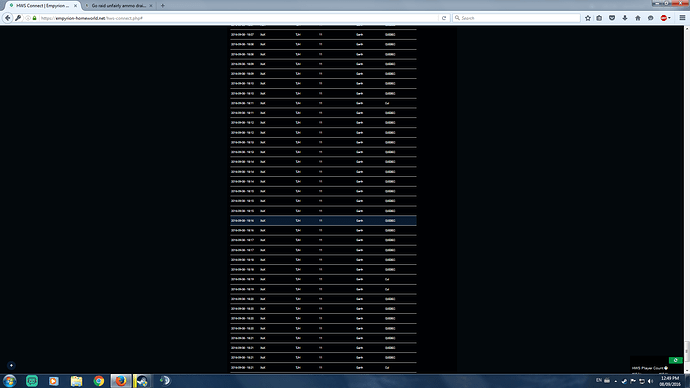 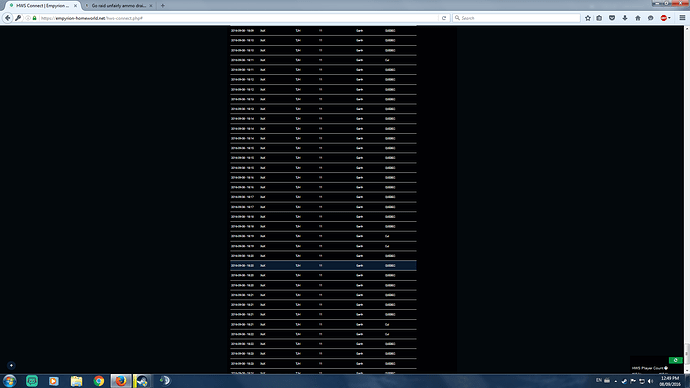 lol he was literaly dieing for 5:30 hours. Was it worth it?

narkog is banned for 7 days as I tracked the other logs too.

XoX needs to clarify his position but did ammo drain aswell. So some days in Prison to calm down with the chicks there.

lol im not that guy xox , i just seen your house and tryied to raid it

and i not did that ammo drain u said , i did a enormus hole on the hill behind your home with the plasma gun then i breached in and breaked all your ammo boxs and core and then your other houses with turrets destroyed your home…

thats not glitchy or exploit

lol im not that guy xox

Since there is no “ojetero20” in the game follow rule 3.3 please!

Checked the other thread… rename your forum name to narkog then.

i did a enormus hole on the hill behind your home 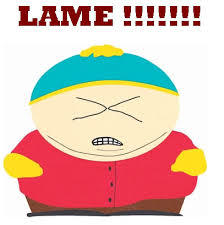 Rexx you should make CLB to HWS Connect

You wouldn’t have been able to “steal” his ammo from his base unless you decored it, which would’ve stopped you from dying. Also, exactly how did you die 80 times digging a hole underground?

That not true there is no hole behind the moutain you just ammo drain for 5 hours because you were mad I killed you yesterday mate. thank to have destroy 15 hours of gameplay 7 days ban is not enough i think but still im happy with it

And I dont know how he found the core cause it was hide in the center of 12 block combat steel square around it, hack or something I dont know weird the base had 8000 block none was left when i connect really weird.

So if you can’t take a base out without dying 80 times maybe you should try an easier target. Regardless of your intent you wasted a TON of ammo with your body. If the base only had 100 turrets firing at you (small base) and you walk to the edge of its range then every time your body dies to the fire you waste at least a couple hundred rounds. So for 80 deaths even against a small base you are wasting what… 8000-1600 rounds of ammo? (depending on range from the guns 1 to 2 volleys are in the air before the targets character dies) If that’s flack which is common with 25 flak / stack and 35 stacks in a box you are wasting between 9 and 18 Large Boxes of ammo. That’s no small amount and there is no excuse for doing that with your bare body. If you are in a ship flying evasively and firing into the base that;s one thing. But just tossing your body into it? There is no excuse for that.

Yes its a base built on a pvp planet and yet you have the right to attack it but this seems to be a clear abuse of your ability to endlessly respawn at location and run into the guns again and again.

LOL im sure u closed the hole with filler tool during 3 hourss couse i did an enormous hole guys and i breaked 2 mini homes with turrets u had on the mountain before , that guys are lying so hard…

One way to make this kind of exploit less appealing is to disable spawn near death site on PVP planets after a certain level. IE they are required to respawn back at their own base. It will make the journeys back and forth substantially longer. They of course could set up a small temporary base w/ respawner but it risks being in the gun’s range as well.

Lol you are the one lying there was no hole in the moutain and I dint play since you raided my base no point of playing I dont even have charge for the filler tool and have no filler tool on me since you destroy and took everything the hole your talking about never existed you lying kid if I would had been admin would have been perma ban you were just mad we owned you and jealous of our amazing base so you decide to wipe everything while we were afk like a judas.

LOLL plz it took you 5h30 hours to raid us you had nothing to do of your life to raid someone afk go play outside kid, and you died 500 times ammo drainer f**get.

I think after 5 death you should not be able to spawn near your backpack it would counter ammo drainer like that and its a survival game, its too easy you wait to die without eating or oxygen then you spawn back at your backpack with half o2 and half food up so no need of food supply or o2 supply too easy to survive like that.