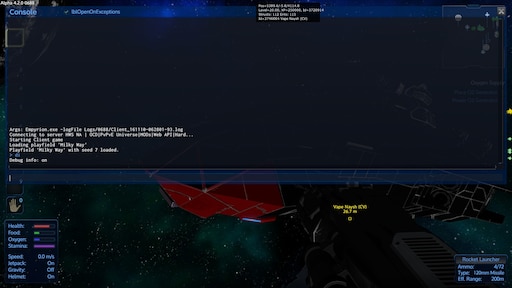 you don’t have to do anything. Just click on the Edit button in the faction window. The ships will set to the new faction automatically.

Other than that I need more information.

He is currently on NA server in the SWT Faction. About 12 of us ended up leaving the Sinister alliance due to internal reasons and Billbro ended up getting on late to the party… He left the faction without switching his ship to private because he couldn’t do so as he was not an admin in the faction (part of the reason we left) so his ship “Vapenash” or something along those lines is stuck in the Milky Way orbit under the old faction.

What info would you need

ok, checked the logs myself.
Wasn’t clear because it belonged to Psych at that time.