What happened?
=> I opened the map to explore a new system but it showed somewhere called Danti. Not where I actually was. I cant scroll within it or move. I can back out of it but no matter where I select or where I am, I can only view a frozen screen grab of that system It persisted through a server restart, a Steam restart, Im not sure whats going on. But its game breaking as I cant go anywhere but suns.

On which Playfield?
=> everywhere, All I can see is Danti system

How can we help you now?
=> IDeas on why im recieving a still image of one system. Could I have locked it somehow? if so how?

It finally freed up after about 5 hours idling. No idea what caused it or why it suddenly worked again. 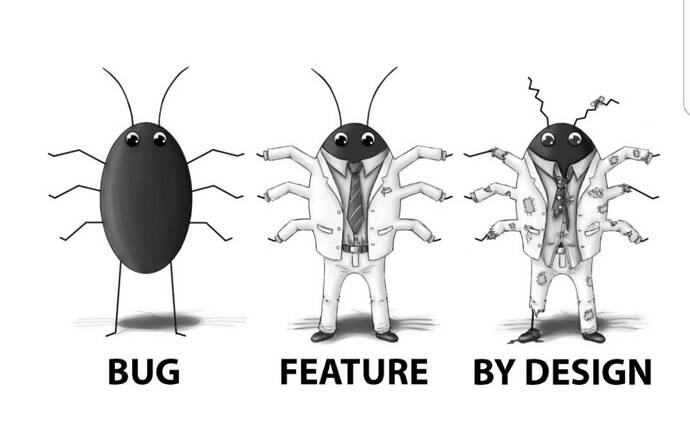 the new “u need a break” option…