What happened?
=> Need help with Zion Clone mission, got the key from the mayor of zion city but at the top of the tower 1 door opened and cant open the second door to access the mission console

On which Playfield?
=> Zion

How can we help you now?
=> Would like to complete the mission for the rewards and RP

Hi,
I followed your progress and you should have got a Token with the ID 7014 from the Major, which opens the blue door at the top. You did not?

EDIT: ah you got it: 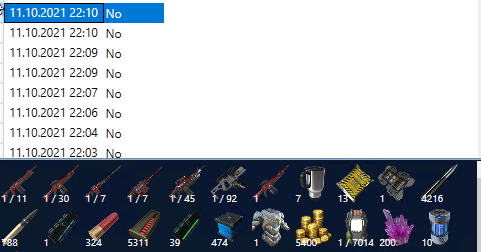 Once you opened the door once though, the Token is removed: 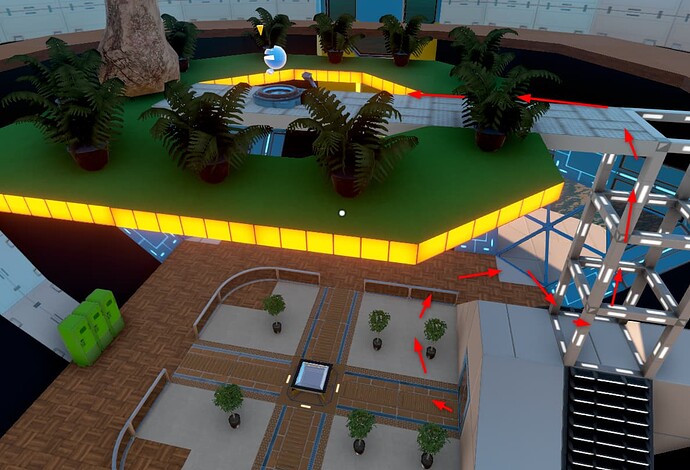 Good day, I received the token but due to the issue of double spawned structures, there is a double door at the top. I opened the first door and the token was removed but i could not open the second door as there was no token in my inventory to open the door.

Ah, now I understand what you mean with second door. Ok, I removed the doubled structure and gave you the token again.

I am currently on plannet and attempted to access it again. Double structure is still active.

I just gained entry thank you 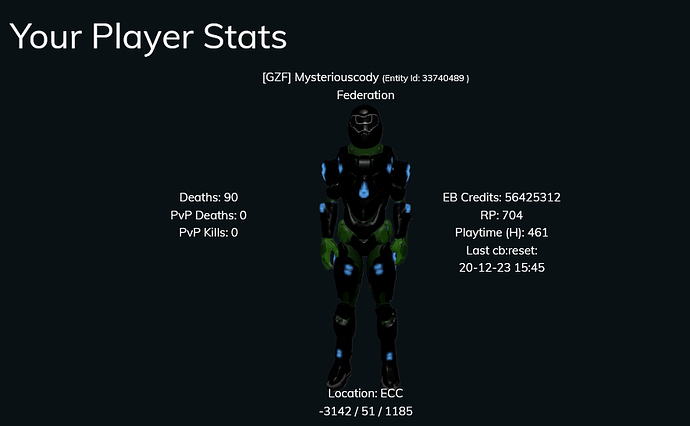 it is Faction EGS RP, not HWS RP. All good.

Thank you figured it might have been me just being an idiot.