Issue with the vote System

So now i realized that the calc by the server is not correct:

This was my vote in connect on 29th

Rep only increased by one and credist only by 7000

or am I wrong?

your thinking about it wrong you get 1 additional RP and 7000 aditinal per day,
so int total for 11 votes its 66RP Total 462K

Hmmm… I don’t know @TwitchyJ either you and I have similar brains or I really should reword the example?
Is it that confusing to others?

Here for reference another discussions @Pretoreaner

I think people are confused and don’t see it as “in total” and see it as per day. 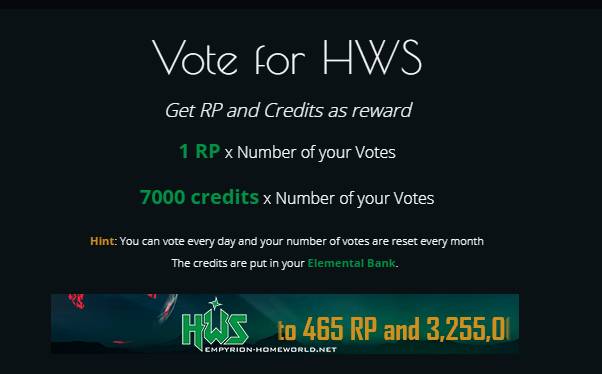 It doesn’t get any clearer than that, IMO.