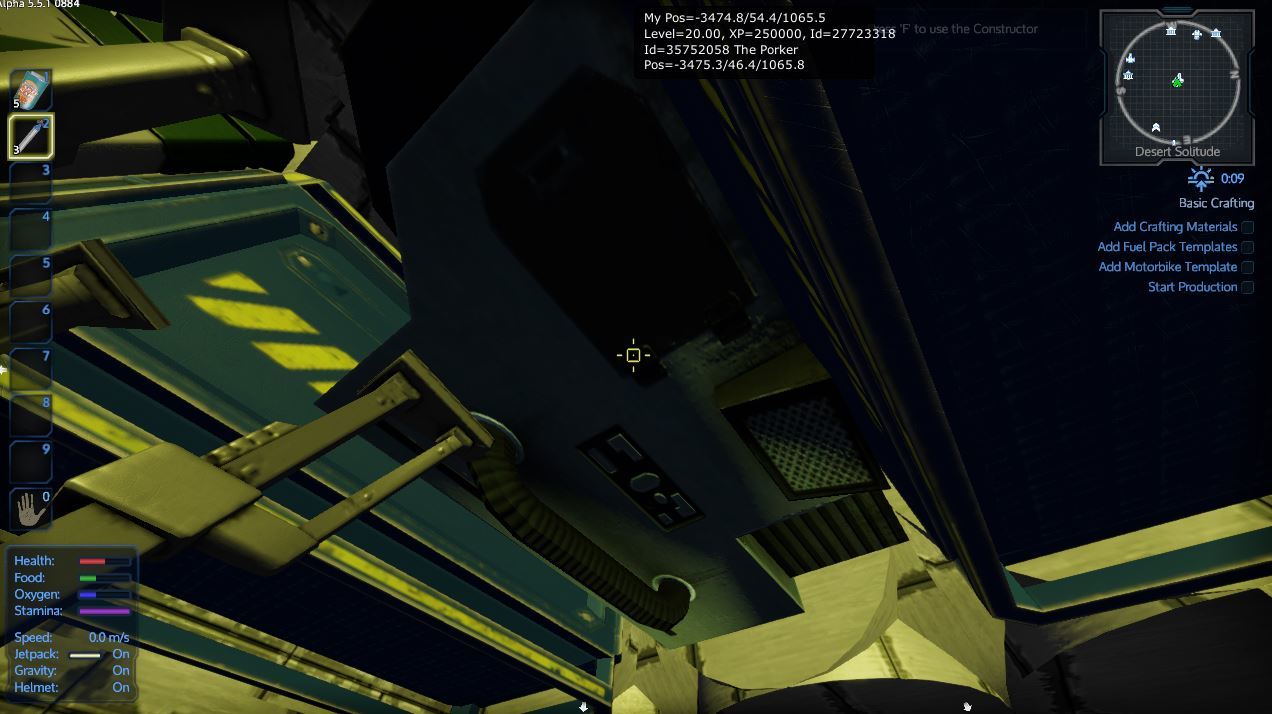 Damage I took from their base on the way out, almost didn’t get her out of there. 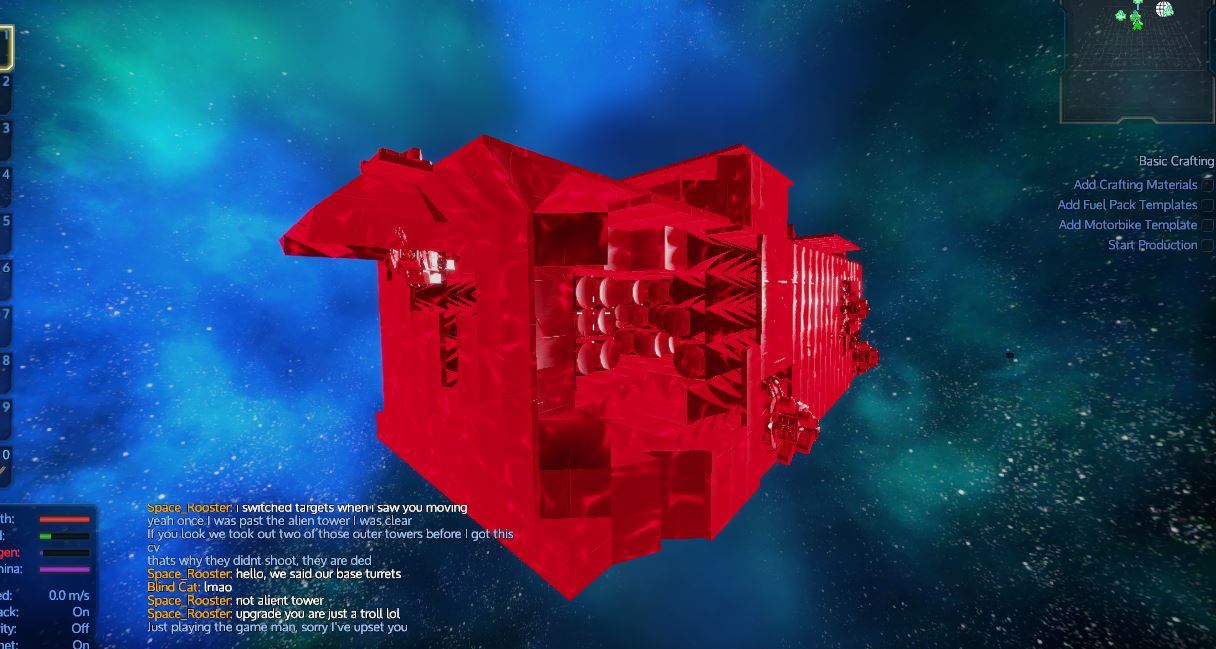 Just found out the part is not illegal (for now), its an old legacy alien constructor.

Was that an alien ship? I’ve tried taking a few from BH and am told I can’t pilot alien ship, or some message like that.

You can get them on the outposts from the crashed ship. just core the ship and you can multi tool it.
Sherlock strikes again

Probably helps to know the law if you want to play space police.

As a Guardian it’s sort of our RP to play space cop. But I get you. This part in question was ‘Alien’ to me. Further investigation has shown that it is able to be spawned in, repaired off and put on other ships and so on at lvl 1. That being so it needs to be blocked from being spawned in ie forbidden (red bp) or changed so that it is only able to be spawned in at the correct level. LVL 1 Advanced Constructor allows a jump start and bypass of normal game progression. #Guardians #Spacecop #AlphaTester