What happened?
=> I completed the ECC firt mission and didn’t receive any origin ammo

On which Playfield?
=> Ecc Sector

How can we help you now?
=> Just supplying the origin ammo I was supposed to receive

I completed the ECC firt mission

This first mission is about the News Letter which does not give you ammo or a gun.
Or which one exactly?

u also have to talk to the NPC and select the correct dialogue option for the gun. 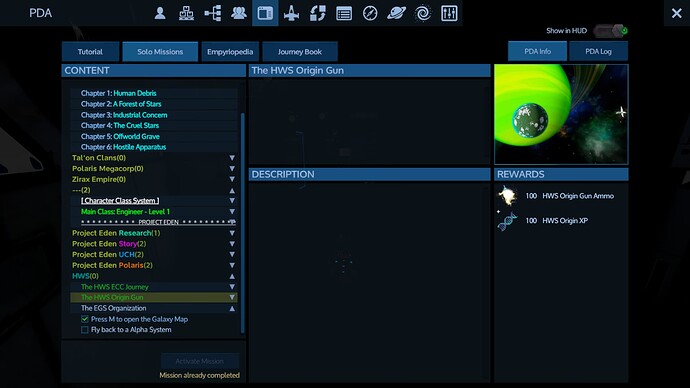 The gun thing was a misunderstanding I thought you received it when you spoke the NPC at the EGS HQ as I believe was the case in previous seasons.