Had an SV parked in space disappear even when I had not used it since the last time. I had it parked over 1 of my CVs as I was still paranoid on docked ships. Structure commander listed it as deleted.
SV: Stargazer Carapace
ID: 4119617

I check ammo and fuel in them almost everyday. Might be a glitch.
Thanks in advance for looking into it! 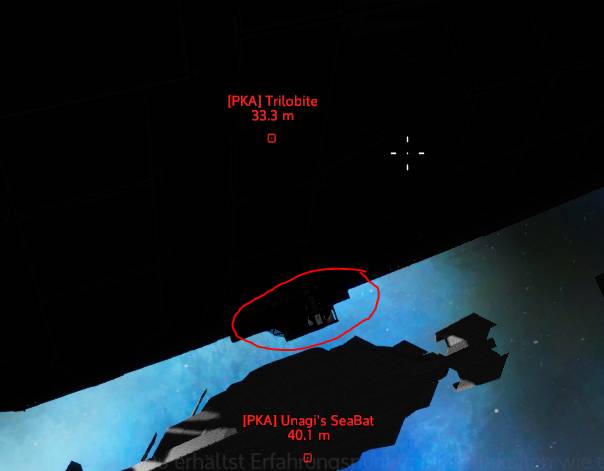