while previously they were shown as purple when near them, on map and on minimap
now they arent shown at all
i was sitting next to one … i could not see its name in purple, was not on the minimap or on the map
this has been going on for a few hours now … i just remember i should post it in bugs

Did you check to see if the poi still had npc’s in maybe it was already run and finished. Not sure if that’s a thing now but worth a check.

Some POIs are marked as super hidden.
For example the purple Cores on the X2 districts.
Means either you can’t see the tag at all and will never be “discovered” or only 70meter or so to encourage exploring.

some pois had drones over them and when i went in some even had loot but still could not see them when standing near, on map or minimap

well its not some pois … it was all, i went over all of the pois in P1 and P2 yesterday … stand close to them and didnt see the name, see them on the map or minimap
even went inside them still not shown

Did you perhaps have f6 hit?
Also names will disappear at short distance, but map should not be affected.

F6 hides all UI … i didnt press that … UI was fine 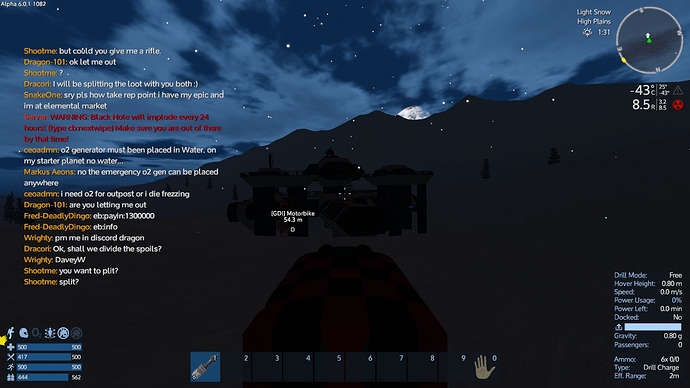 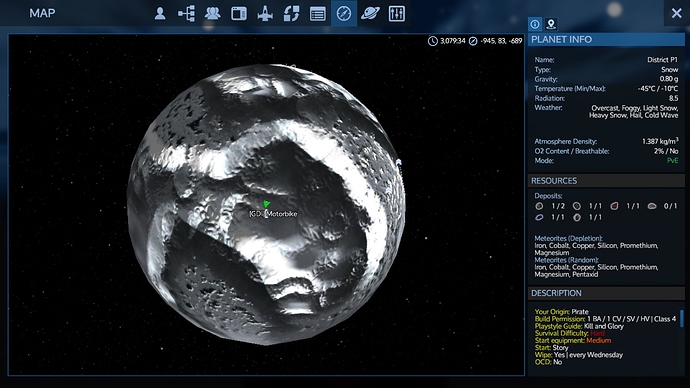 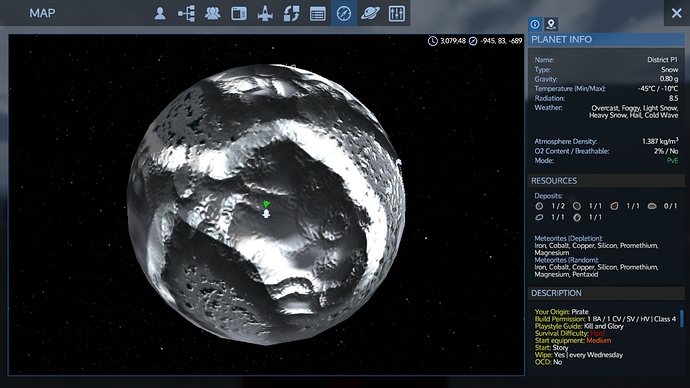 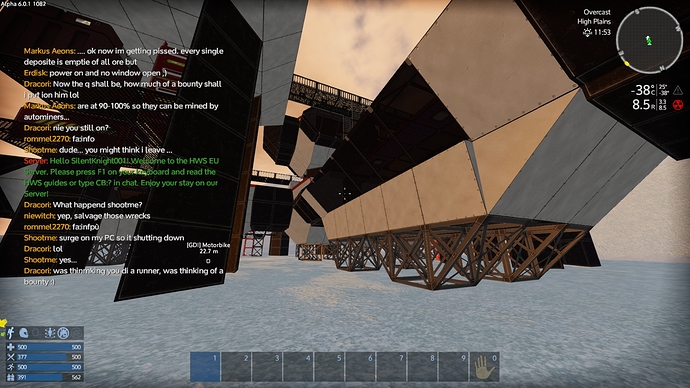 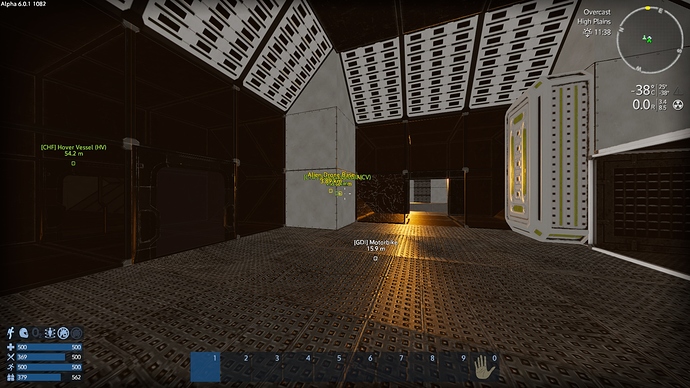 I see now what you mean from the screenshots, thanks. FYI though f6 toggles between 3 modes, not just UI on or UI off. f6 once will just hide markers, like POI indicators. then hitting again will hide everything.

yes i know … i have full UI, since i can see the player bases names and they are still shown on map even when i press f6 to hide names

ahh this is great a lot better exploration then