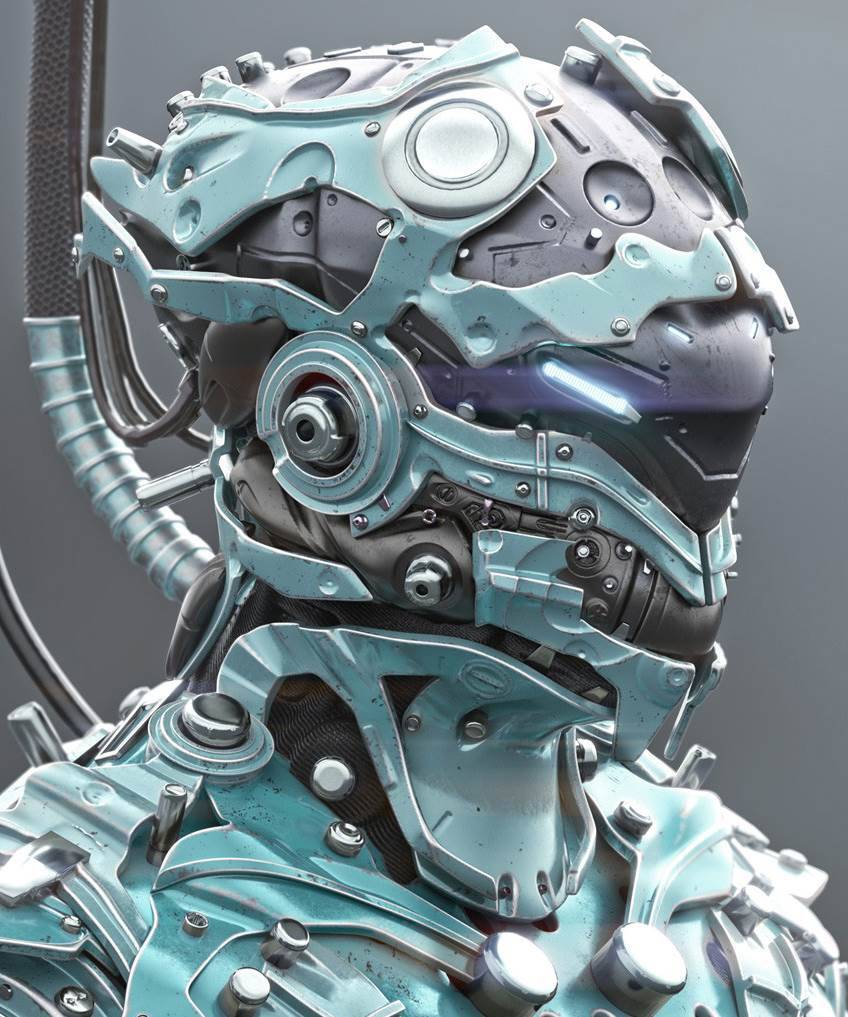 The Prototype Origin is an unspecified race without any big integration into the main Universe such as the other three (Federation, Freelancer, Pirate).

However to really understand the roots of the other Origins, the Universe and where it all began, it’s recommended to play HWS at least once as Prototype.
It is for sure not easy but worth it for sure!

Note: with the upcoming season HWS 11, the Prototype Origin will get a dedicated “Campaign” playmode for Solo Player or Co-op Players with a lot of additional playhours for you.