Since the HWS RE lineup is “complete”, it’s time to go back to the roots and concentrate fully on HWS+ now.
With that I mean releasing HWS+! 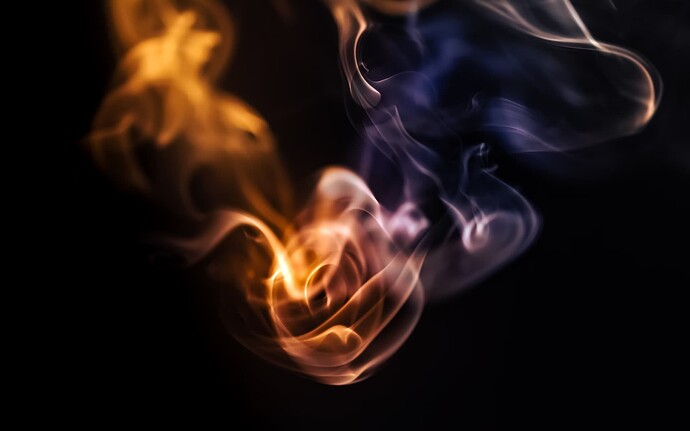 Ladies and Gentlemen, on 7th June 2022, HWS+ EU and HWS+ NA will start its journey after more than 1 year waiting/working time. (if nothing horrible will happen)

In terms of reworking a Scenario from scratch, with 1-3 people, 1 year is nothing. So there is still things to do. But I can’t work on it forever. It’s really taxing on me.
I can’t seek perfection when our loyal HWS fans are sad about the wait and in the dark. I can’t get feedback to make it perfect.
So let’s do it together!
In general every season can be seen as free DLC, where more and more content gets unlocked and delivered. Each season will have their main focus on Content, Balancing and Economy.
A dynamic setup which has the focus on 100% replayability.

I’m super excited and hope you are too!
There is a BUT though.
I’m seriously asking for your understanding that I won’t be available non-stop as I were before now.
I’ll check Discord/Forum at the morning and at the evening, trying also to handle RE meanwhile.
The less PMs & Co. I get, the better

I try to push out teasers whenever I can and end of the month the HWS+ Creative Workshop Scenario, so you can prepare for HWS+.
All the best and see you in HWS+

so let’s shut down the ticket system until may 13th

i joke…but not really…

Good afternoon. I want to ask. Will things and money be transferred from the HWS EU to the HWS+?

Yes. Hws+ is just a new beginning, of an long awaited story

But everything ingame gets wiped, as always

Good news indeed! I am coming back now for HWS+ and looking forward to good things. Will OCD and credits carry over from NA/EU at all?

Will OCD and credits carry over from NA/EU at all?

Hey, basically there’ll just be a normal full wipe on EU/NA, and then poof, HWS+.

Is that a yes or no then? Normally, I think it would carry over but I would like to be sure.

Yes, everything will carry over.

But after 1+ years there might be some category changes. Thus some item rearrangements / losses.
Will be announced before though.

Ready to restore order in the HWS universe. We have a lot of unfinished business left. Probably this year there is a replenishment in the orange and red rows, but I’m ready! I’m sure a few of my loyal comrades are ready too! We’ll shave. We will shave with passion, we will not allow the dominance of the bearded! Slender rows of WIP are waiting for HWS+.

Launching on Friday, the 13th. What could possibly go wrong with that?

I have some question since my time is really limited for gaming:

Background: Since the 3 month season limit i dont have time for e.g. progenitor stuff. I need to build my stuff up i like, i need to farm some ressources, i make some quests, i make some money and find perhaps 1-2 new things. Thats it.
With 1.7 you now have several more (stupid) ways of Mining stuff, new weapons with hidden building orders, no wiki, no guide for all this stuff. For every step players need to ask in forum or discord. Its really like walking in mud.

Difficult question to answer. No matter if RE or not. HWS is a game within a game. We have many features that needs reading to make the best out of Empyrion MP.
Nothing in life is selfexplaining in general. At least the good stuff.
But explanations are provided ingame and everywhere where it’s possible as good as possible.
The concept itself, that Aqua is effective against Pyro for example should be selfexplaining though.

Hmm… I don’t know what you call complex. And I can’t compare it really.
But HWS+ has its own complexity which some might like, some not. Some find it easy to understand, some not.

My goal is to not add complexity just because I can though. Every (new) block / device should have a purpose, even in late game.

Overall it needs time to adapt and the later you join the HWS+ party, the more worked out and polished it will be.

is the release day of HWS+ still planned for May 13th?

I know you have much to do @RexXxuS but how are we on the date? Friday still the big one?
Will we get the creative before or after?

Really looking forward to this

ya would love to schedule the day off if possible