TEAM Certificates were wiped, I was unregistered

What happened?
=> I magically became unregistered with TEAM, and had to re-register - lost all my certificates but seemingly still have my promotion points/levels for now at least.

When did it happen? (Use server time: type ingame cb:time)
=> Not sure when it happened, but I discovered it at about 03:45 server time. It was fine yesterday and earlier today my time (9:51PM EST right now).

On which Playfield?
=> ECC

How can we help you now?
=> restore my certificates if possible, I try to take a screenshot every time I turn in so this is hopefully the most recent 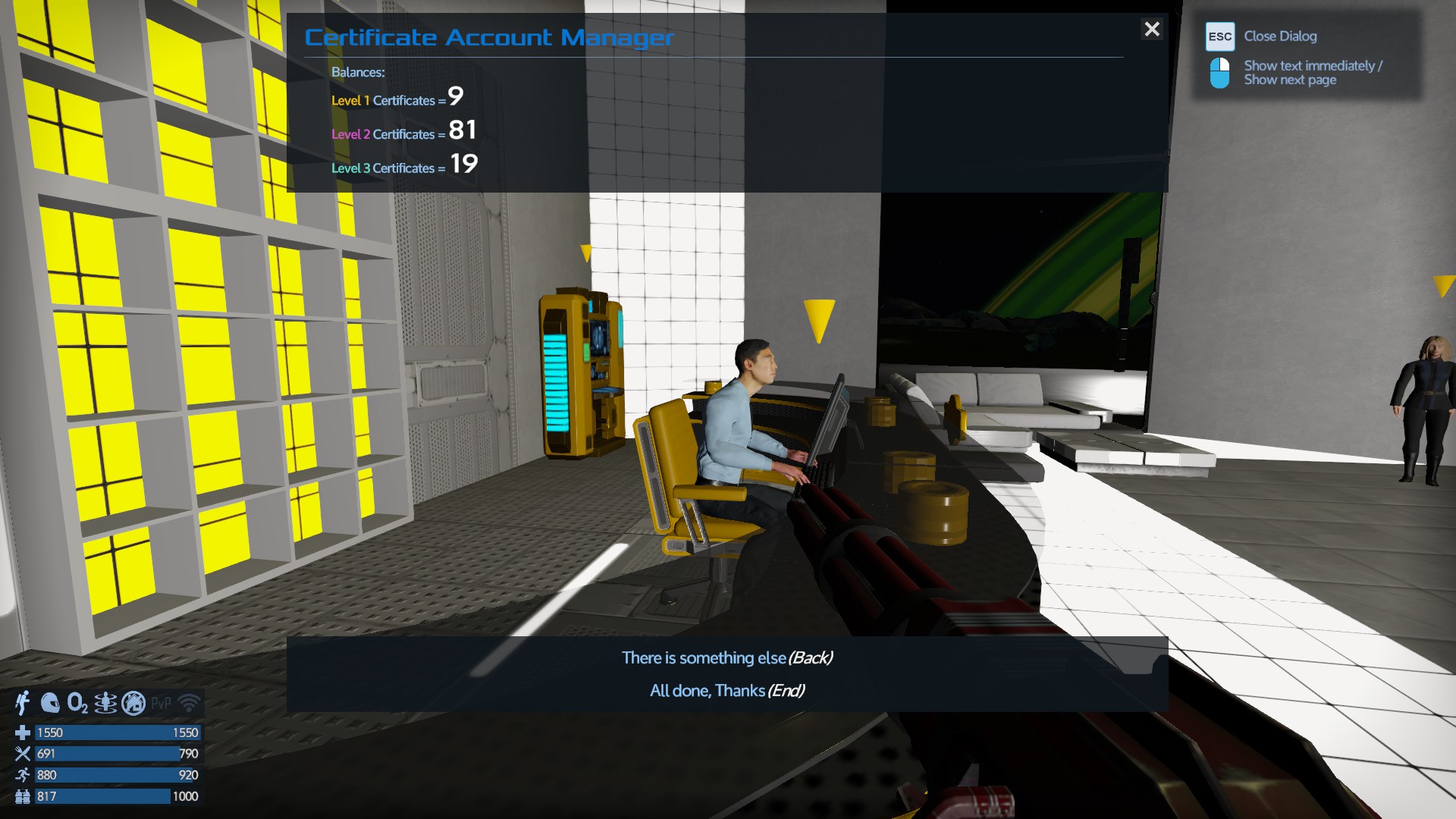 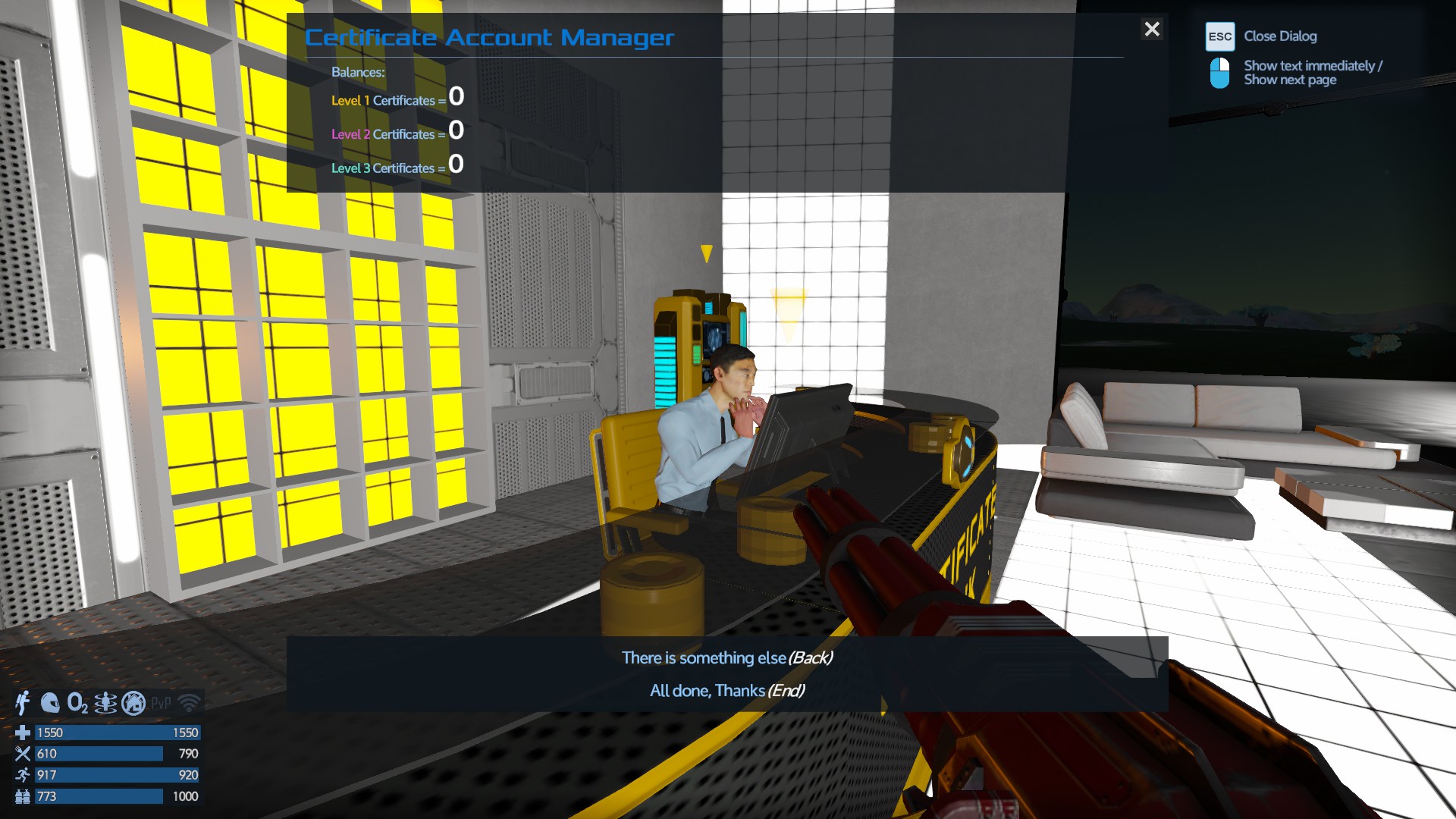 It’s not magically but you had a dealy with the Dialog window and/or a disconnect popup came up.
STOP doing anything related to Team then. Try next day or so.

there was a disconnect about 30 minutes before I found this out - I think the entire NA server went down temporarily, and I was in a completely different playfield not doing TEAM stuff at all (besides making components at my base to turn in to TEAM)… then 30 minutes later, when I went to the TEAM tower to do another turn in I found I was unregistered/had lost certificates. There was only a seen delay in the dialog window after I had already been told by NPCs that I was unregistered/lost certificates, and even then I made sure not to exit out of the conversation until it loaded the conversation and I could leave it properly.

I just got on and I see the certificates were returned, thank you!! Be safe and have a good day!