Just checked the intruder logs and i got offline raided this night by 3 factions, one of them got an ammo drainer it seems. 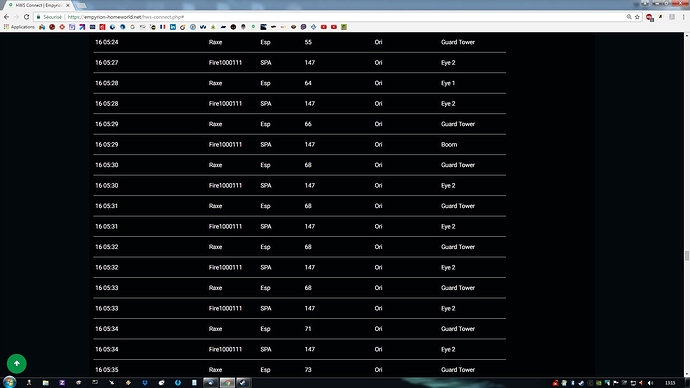 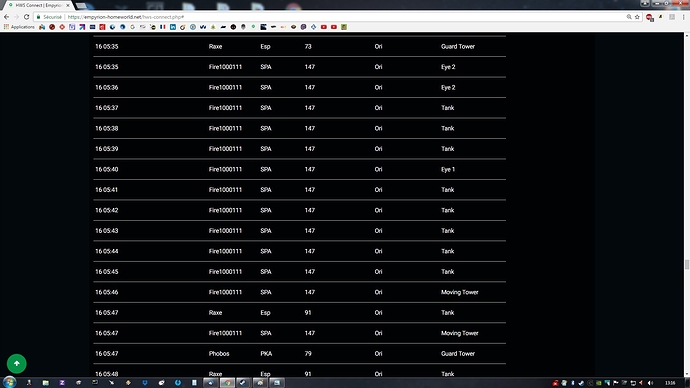 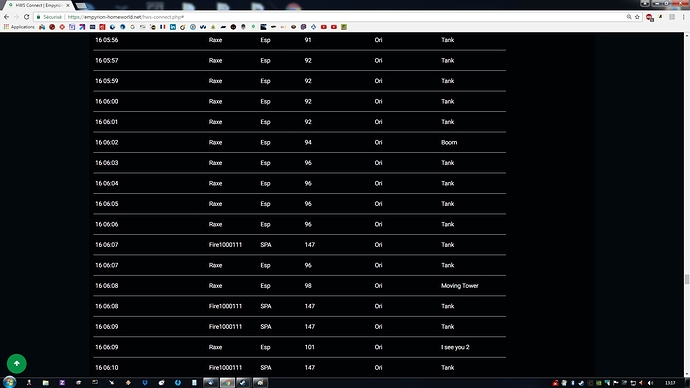 If i isolate a part of it its 4 deaths in 2min so 30 seconds each, I don’t think 30 seconds is enough to respawn close to a medical chamber get into another vehicle drive in range and die again xD seems like ammo draining to me.

So i went on the planet to check the battlefield before all vanished, Thranir’s bases got destroyed too so admins should take a look at his intruder logs, and look what i found near my base 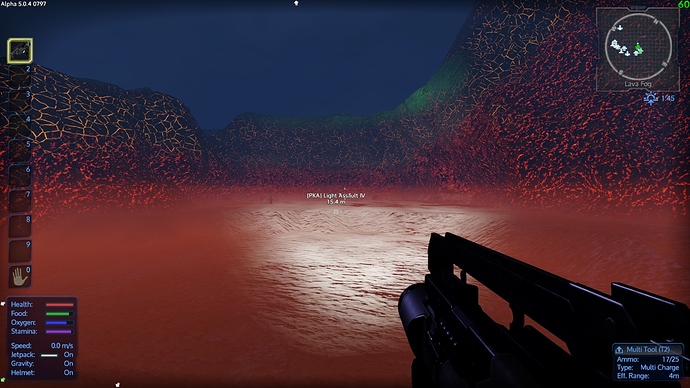 , unless one of them owns up and takes one for the team

I allways knew PKA could not play fair, lets hope the admins do the right thing and punish them.

Raxe was sent to prison.

I allways knew PKA could not play fair, lets hope the admins do the right thing and punish them.

It took them 11 hours and they lost too and died a lot so no they were not amo draning you still had amo in the boxes by the time they got into your base.
they just took out your guns 1st. and by the way how did a hv manage to shoot at a cv when the hv was under the ground? check your logs fir guy did not die how can he be amo draining!
how many different people had to come and leave to take down your base some logged off others came in as it took them all night and most of the morning to take it out.

I never told anyone was ammo draining, and yes good work taking it down, i guess if we were online you would never take it down

, unless one of them owns up and takes one for the team

you agreed with kogami though.
But PKA did nothing wrong apart from finding your base which they were not porposly looking for.
we cant help it if your always off line we can message you to say we found your base come and defend it :0( be more fun if you were on line though.

We where talking about the faction coreless exploit :] , not ammo draining, although that screen shot isn’t close enough to really prove that the core isn’t there but i’m sure, to the person taking the picture, it would be obv.

First, it’s on cleared bedrock not underground as we dig all around for days.

Second, you clearly see there is only one block left on picture if you look fullscreen.

Third, i agree with you Andrea we can’t be online everytime, but look at when you attacked us from 3am to 11am on the EU server…most of us are offline sleeping during that time the server is nearly desert.
If you had take that base during prime time, well too bad bad for us if we are not online.

Anyway, all good i don’t care anymore if it was legit or not, you know how it is we spent days building a huge bases to get some fun “online” battles and well you know the story…

i think i will stop building until OP is back to avoid this pb and waste of time.

Good day to you guys,

I’ve got to say and i’m sure Thran would agree, but god one hell of a base guys. When I went to bed on the day of the attack I was shocked to see the guys still attacking when I woke up… surprised to say the least… and the base still trying to protect itself… hands down guys.

But I need to be diplomatical at this point, yes it would be fun if LOL was on at the same time, but i’m sure that one of us would have fallen asleep due to fatigue

and one nearly fell asleep in work after the 'even’t

Yes I do agree guys this was on bedrock, and the game terrain was glitching as usual, as your HV’s nearly took out my wing of my carrier when I came with supplies; couldn’t see them

I told off PKA members for using the core glitch and they would not use it again… but you guys know that damaged ships take time to despawn showing the faction tag, this would have been updated on the system reset.

Just move to Saturn we can have some good pvp there no SWP or KPA who raid at 3am can enter there. :]