Banned With NO reason, NO crime Report...only have 1 Offense on RECORD

Hey, few days ago i was punished for being rude…but since then i didnt say a word…
I dont understand why i was just banned, after i was already issues a warning about the other action…
Since then i didnt do anything at all offensive.
Also nothing under crime report…
Please tell me what happened…

I unbanned you… you have quite a lo t Iron… Our toll did not like that. I wil change that

Was the tool automatically. We wouldn’t just ban you without letting you know why lol.

The tool is sensitive… She has trust issues you see

Hi,
While emptying my resources from boxes, i was banned and told to contact the admin.
I obtained my resources fairly over weeks of playing and hoarding them…please check logs…
I want to make a big ship and hoarded over 2million iron…
I am trying to put like 1mill in but i got banned…by the system again…
Please unban me…thank you
(I GOT BANNED AGAIN)

=( lol i have to much crap and it banned me again…like 1hour in, i was trying to put more resources in from my boxes and the system banned me again =(

Sorry. I protected you know until i fix it later
now itr should work.

What are you doing to our tool GG lol. Should be OK now

LOL I swear NOTHING! I have a HOARDING PROBLEM!

plus i play a lot cause i am a streamer, u can google my name =)
and i hoard resources to make cool stuff during streams lol

I also hoard like nuts but I never got these problems. I think it also takes playhours into account and it may not be finetuned for T3 autominers yet. You could have half a million ores with < 2 hours of playtime. 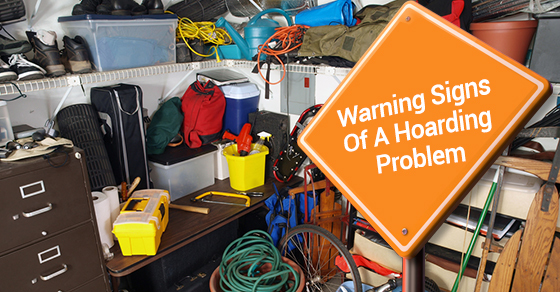