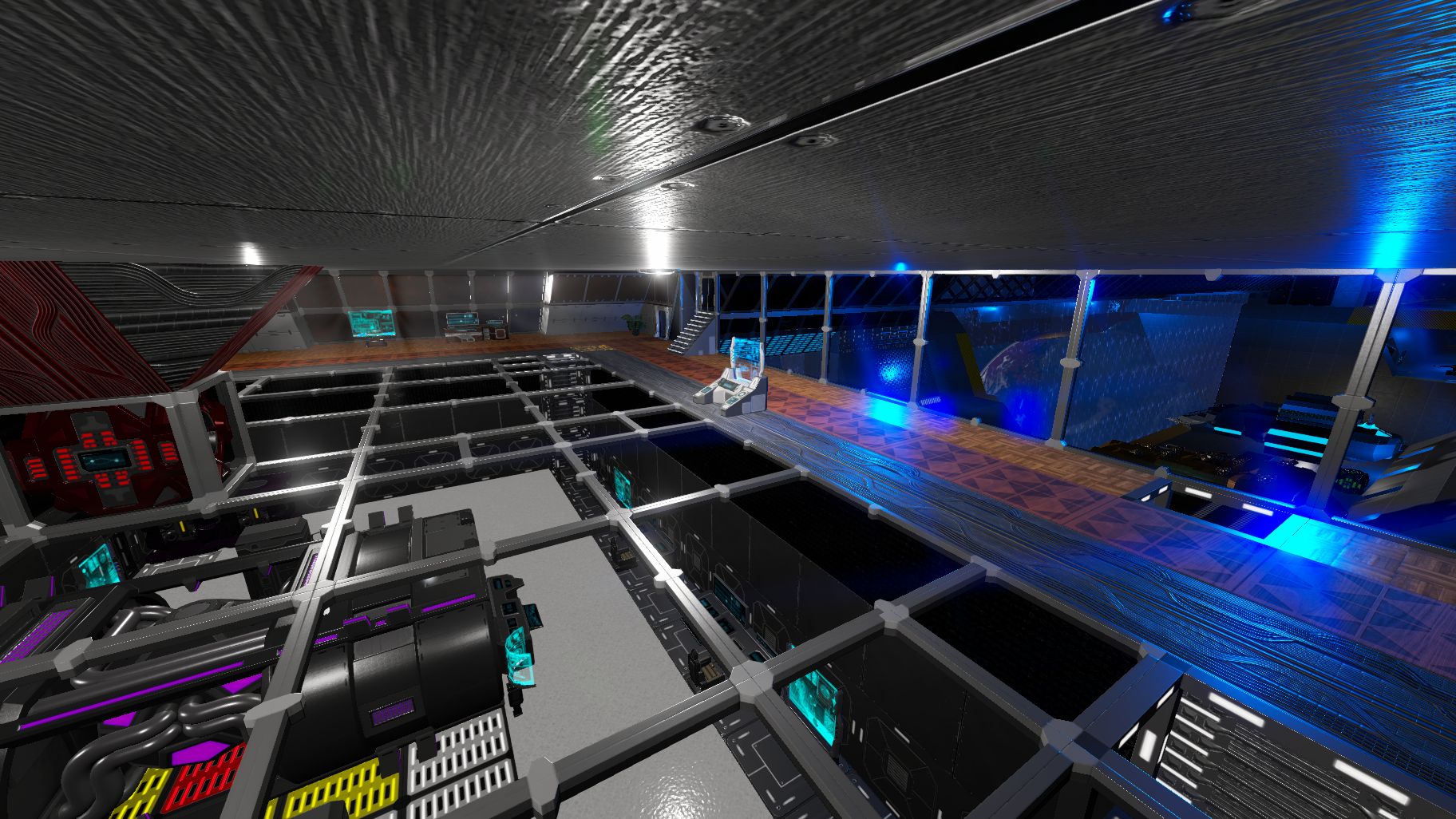 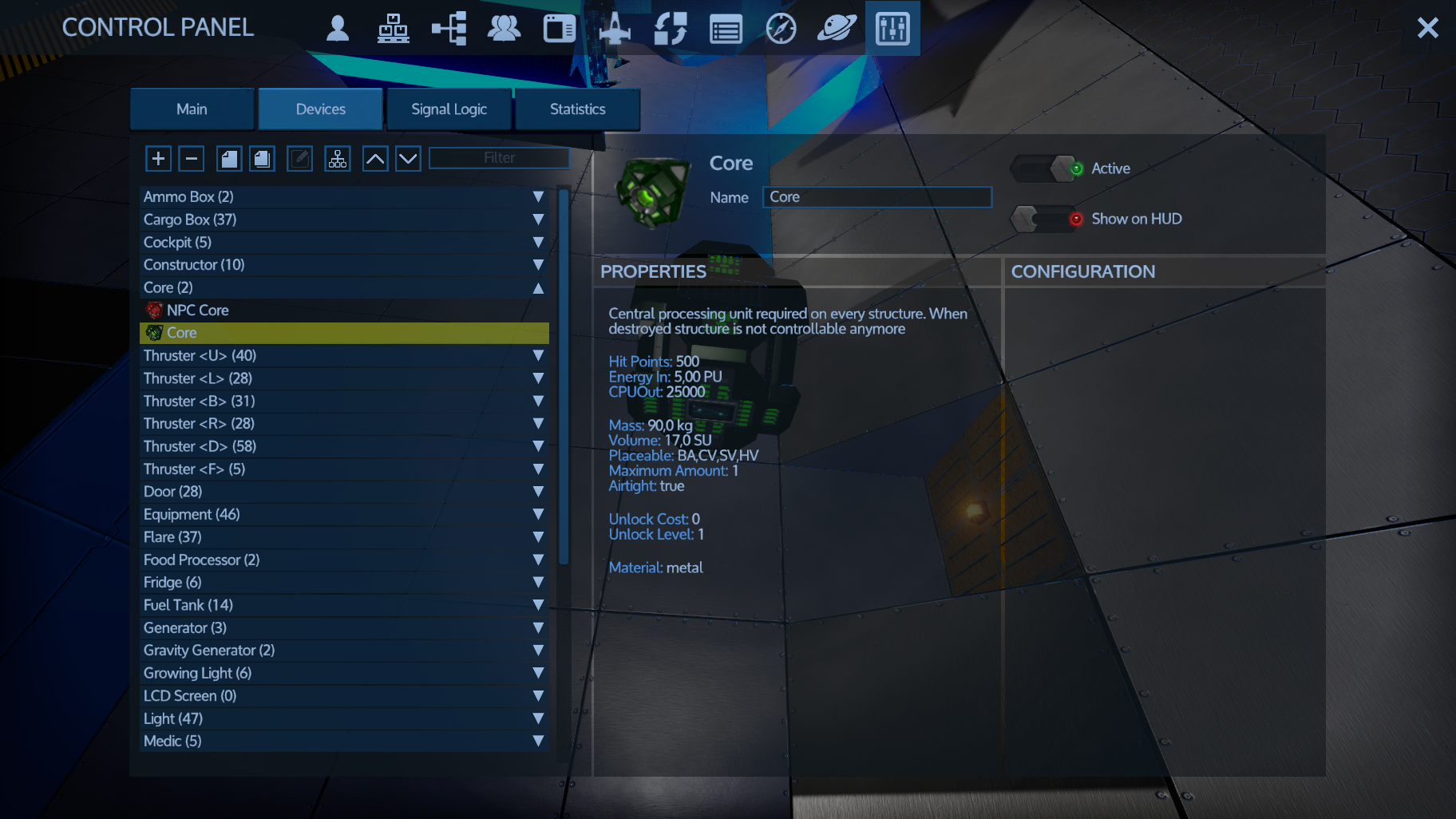 Fixed: I tried the do:ac: command again and it resolved itself. Guess it’s just a bug report on the game adding random parts on ships then. As it happend twice in 30 minutes. Not sure if that is server related or just Empyrion being buggy.

How can we help you now:
=> I’d like the control of my ship back as about 95% of the things I own is in there.

I set it back to you.
Was on U-T so I guess thats what you fixed?

I set it back to you.
Was on U-T so I guess thats what you fixed?

Thanks for setting it back to private, the part of it being fixed is that I had control of my ship again. I couldnt access the control panel before trying the do:ac: command which made me quite nervous as I was in an area where armed ship fly around quite a lot and I’d rather not have a mobile bases with loads of holes in it.