Cool base in ori orbit

Xanif asked me to post this here because he didn’t have access to our discord channels to view the screenshot. I don’t know why, but apparently ZC turrets not firing (probably due to operator error) are a big deal. 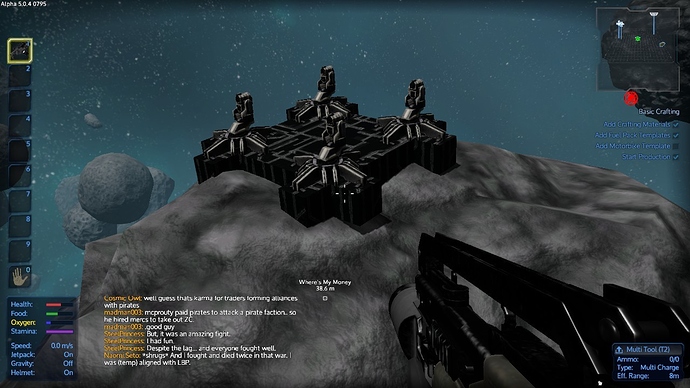 Vandruis says that they initially fired at the CV we had in space, however, as evident from the screenshot here, they have not moved from default position.