I flew my CV onto the planet, and none of the turrets fired due to some unknown glitch, and then HBH was able to shoot it down and take it. Normally, I’d have no issue with this, but it was lost due to a glitch.

Hard to go off of just that, so some things that could help:

-What playfield?
-How many ships involved?
-(roughly) how many ships in the playfield?
-Any guns in particular not working? Or all of them?
-…and of course the two obvious questions, was the turret active and was the ammo loaded?

I noticed earlier in the Playfield, when HBH intitiated hostilities that PVP was a bit glitched. They were flying in the Hammerhead but their ship wouldn’t load on my screen for whatever reason. That’s why I left and came back with CV to get the turrets to attack.

They were flying in the Hammerhead but their ship wouldn’t load on my screen for whatever reason.

Welcome to Empyrion pvp. Yes ships are not loading, not sure if server is able to deliver all its needed. I think everyone should build at least twice as large structures. Battles looks more uncomon due to that. 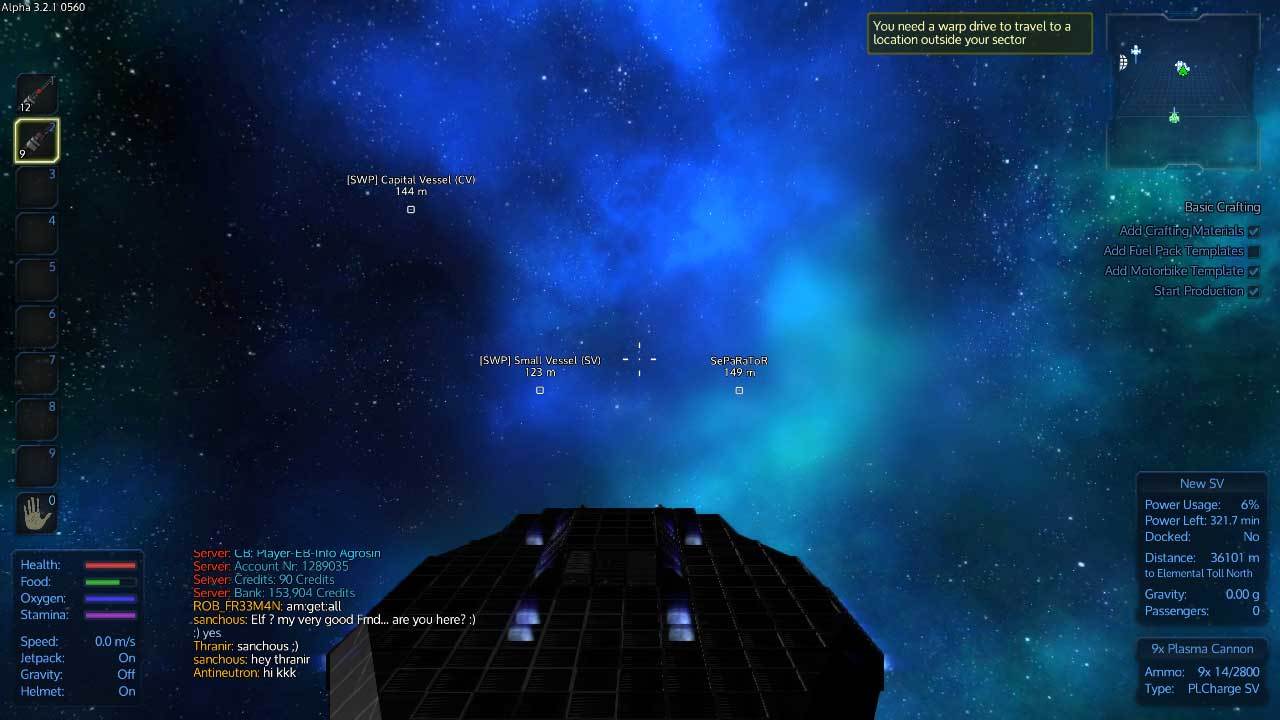 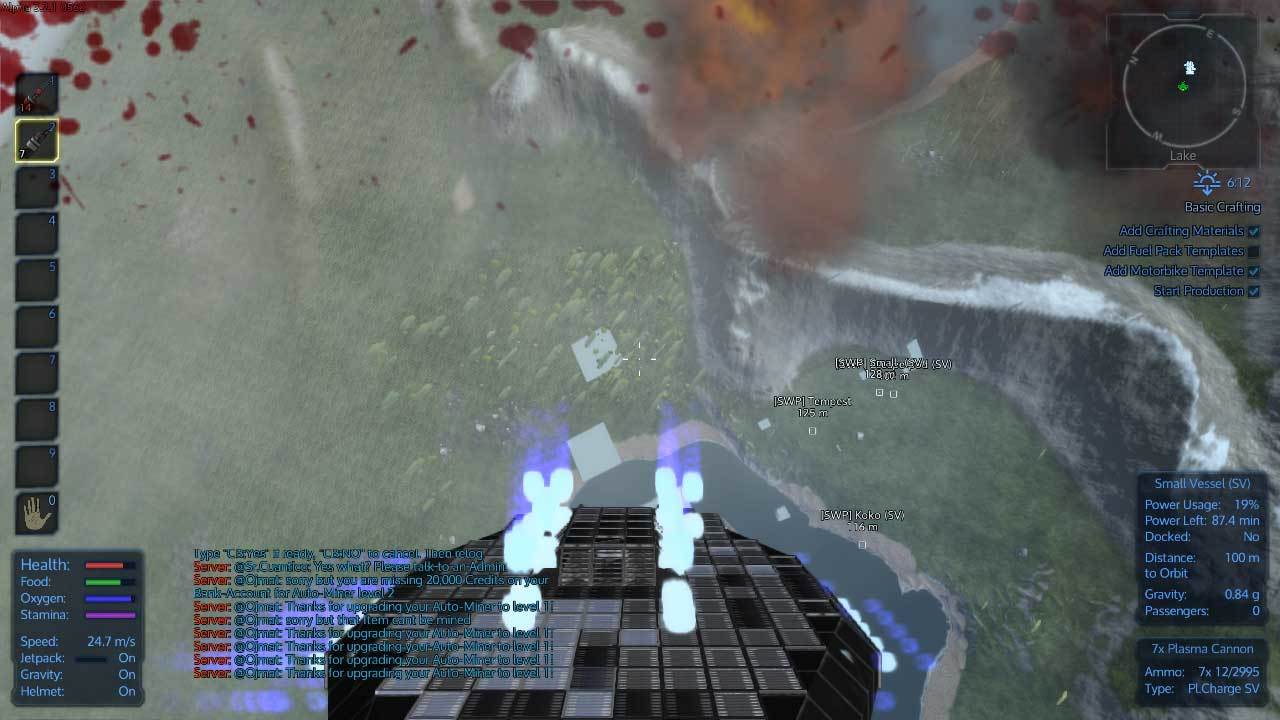 Maybe its next step in Eleon increasing game performance. Dont render anything is the way to go. (btw on screenshots you can see SWP monstrosity, wait, or you cannot?)

Yeah, I flew away pretty dinged up, though I couldn’t tell if I was being hit. Them’s the breaks with a game still in Alpha though.

The game is currently in a bad shape regarding performance / laggs. GF especially. As I restored the ship it was already wrecked most of it but at least turrets were shooting. So it had something to do with the playfield I think. GF had generally some problems lately.

We don’t know really what to do rather than waiting for a fix patch.

What are those so called other gold planets ?

Sorry Rex, just want to clarify - did you restore the ship?

? If so I’ll warp over there and pick it up, if not no big deal, great to have it back, but not the end of the world.

The backup just had the destroyed hull saved - sorry, next time as spoken.

What are those so called other gold planets ?

There are rumors that Mercury, Desertworld and Homeworld have some meteorites but whoooo knows…

Ah well, thanks for trying Rex.