It’s no secret that epic weapons have long ceased to be epic and, judging by the prices on the market, have become more common or even worse. Nevertheless, it was removed from cargo drones and adds up to the limit according to the epic, which it has not been for a long time. To raise the value of epic weapons, as well as due to the fact that alien technologies still remain a mystery, I suggest using parts of epic weapons in which these technologies are used for all devices and weapons of alien technology. 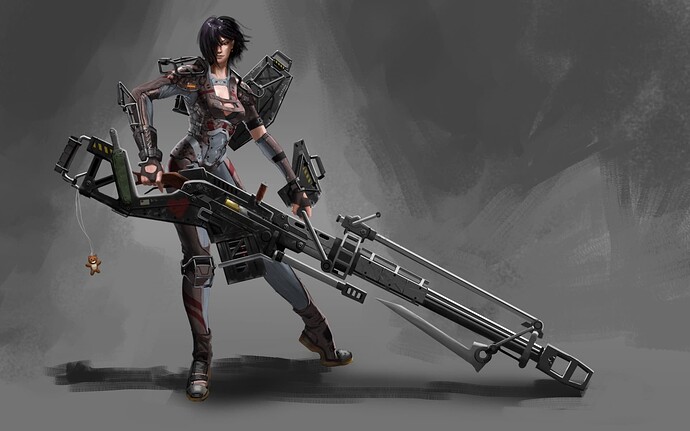 I suggest using parts of epic weapons in which these technologies are used for all devices and weapons of alien technology.

Can you explain this please? Don’t understand 100%.

Parts of laser rifles are used for the manufacture of laser drills. By analogy.

Ah okay. Weapons in HWS+ will be also changing but probably not on release but later.
I want to add my own custom weapons like the Origin Gun on HWS RE but creating new hand guns is very time consuming (I have to blindly arrange all fingers of the character manually and do other weird stuff)