Hiya guys, I wanted to ask about a possible gate to teleport a hv from atlantis planet to waterworld planet ?

The idea is I want to just launch a boat and and pop straight onto a water pvp planet with it for some fun.
This would give pvpers a chance to shoot at my boats

Perhaps even bring others with me for some impromptu boat battles if anyone wants to try it.

Seems to much effort to drag it there in a cv, will be lucky to make it to the planet XD

However i accept that people might actually be building on waterworld and that being able to just teleport hv there all day long would be counterproductive to fair play for those players most likely.
Any feedback appreciated, my boats are not as easy to ship around with a cv than regular hv XD

edit: ahh completely forgot i can just keep a hv as a factory bp and spawn it when i get there

This suggestion is no longer valid for me

If it is an idea though, please carry on with it. 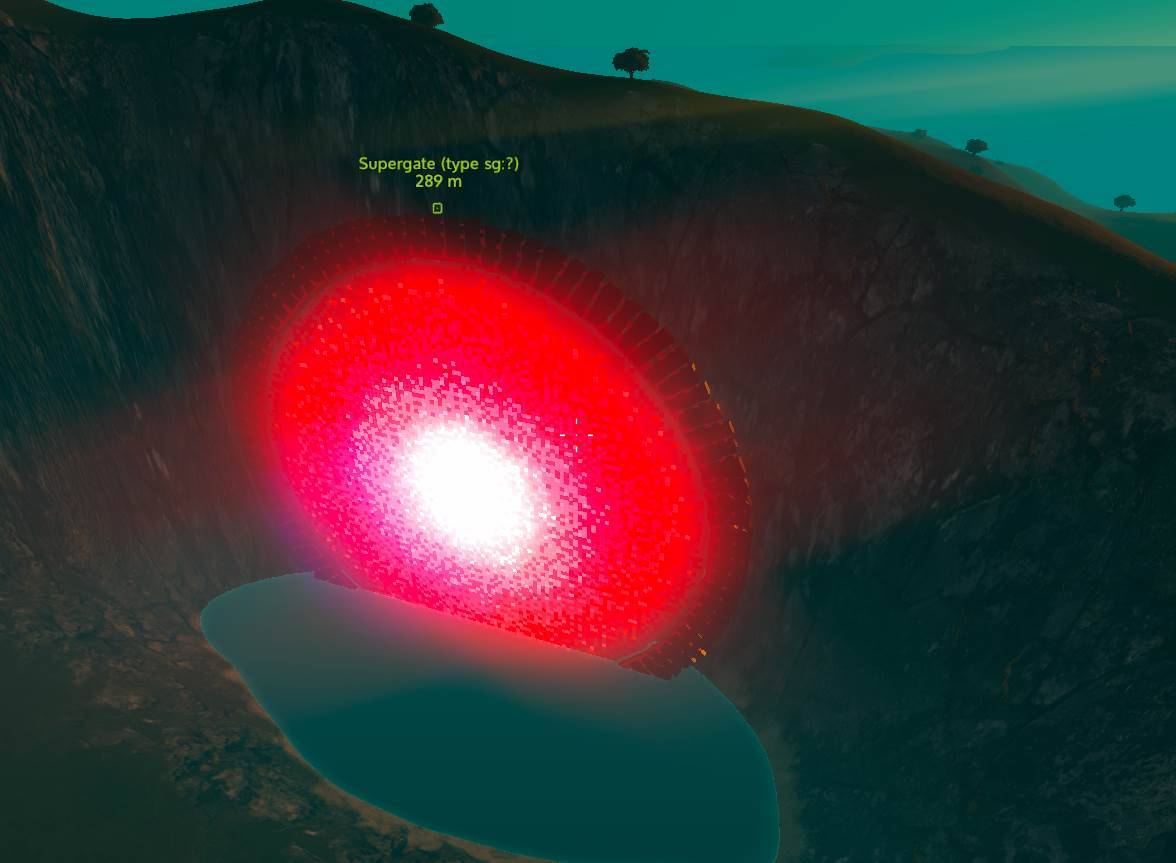 I mean yes, if PvE guys can just escape in PvP back to PvE, it would be not fair.

But either there can’t be an enemy around anyways to use sg:warp or we make it one way. Atlantis -> Waterworld.
We can also say the Supergate works only at weekend both sides…

Perhaps even bring others with me

That is rather an Event again.

Yes yes lol 1 way travel through that gate is fine by me.

Then come back later with another ship.

I dont mind being confronted by sv, swarm of sv, hv whatever, I just want to see my boat in action lol

Another side to this is, I will on occasion take a boat there, and announce it in chat, and maybe carry some goodies on board as though it were a transport ready to be pirated.