Get warp out of dona space when i the right faction

**What happened:**so basicly i was leveing to go fight from dona space
but i got this 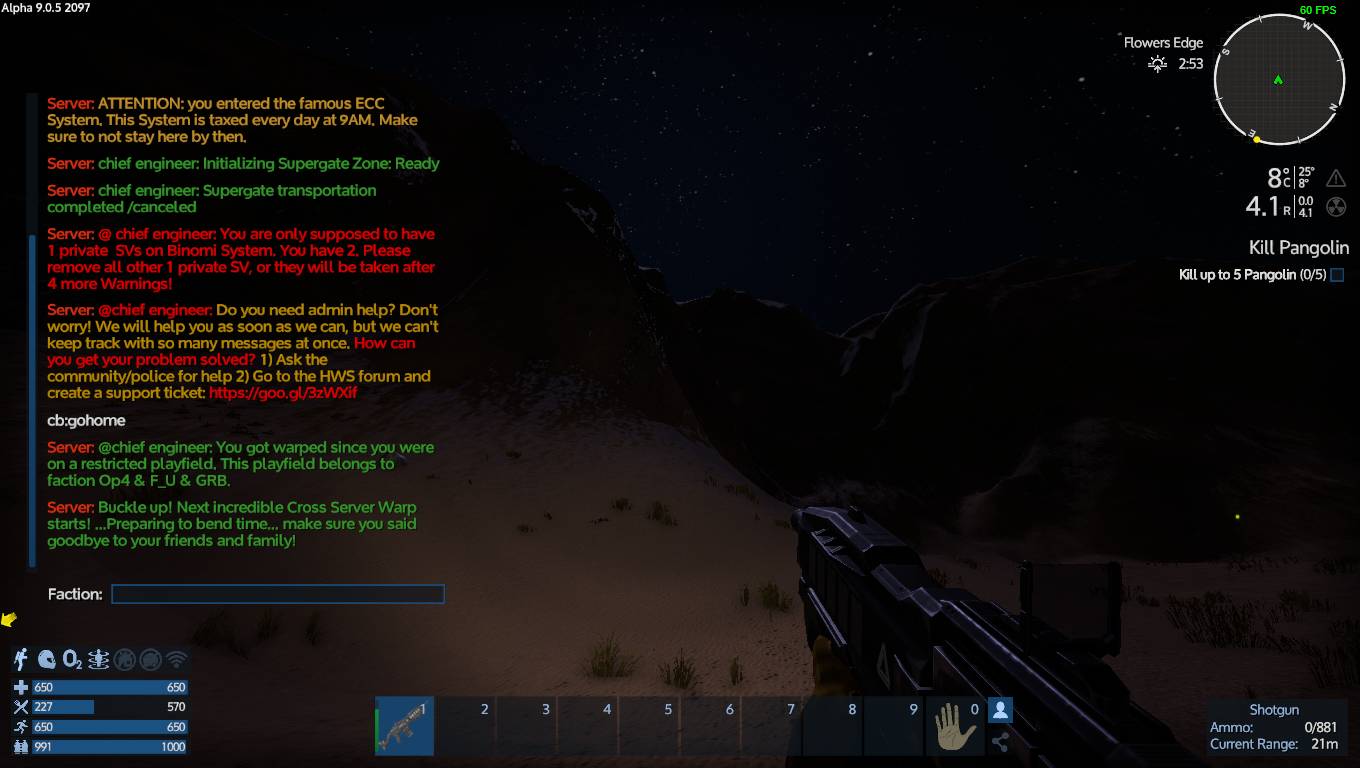 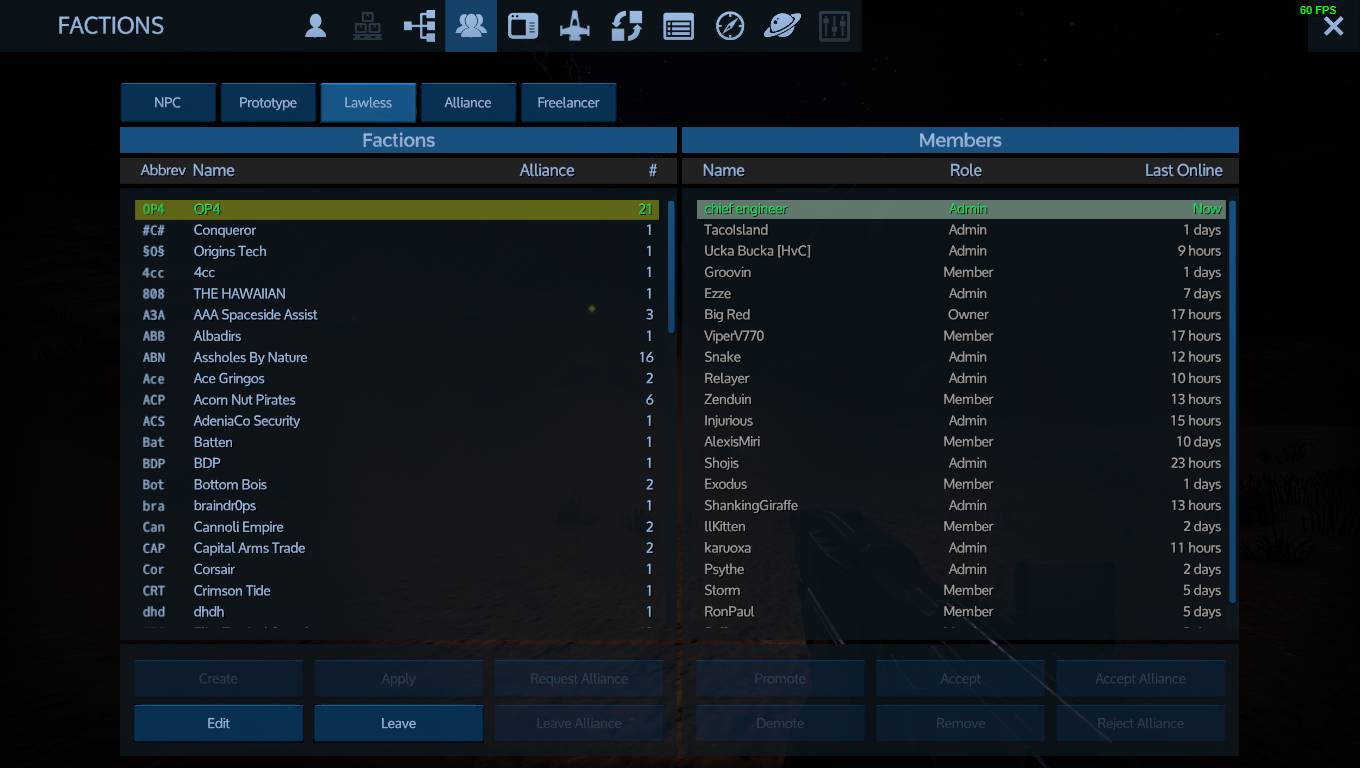 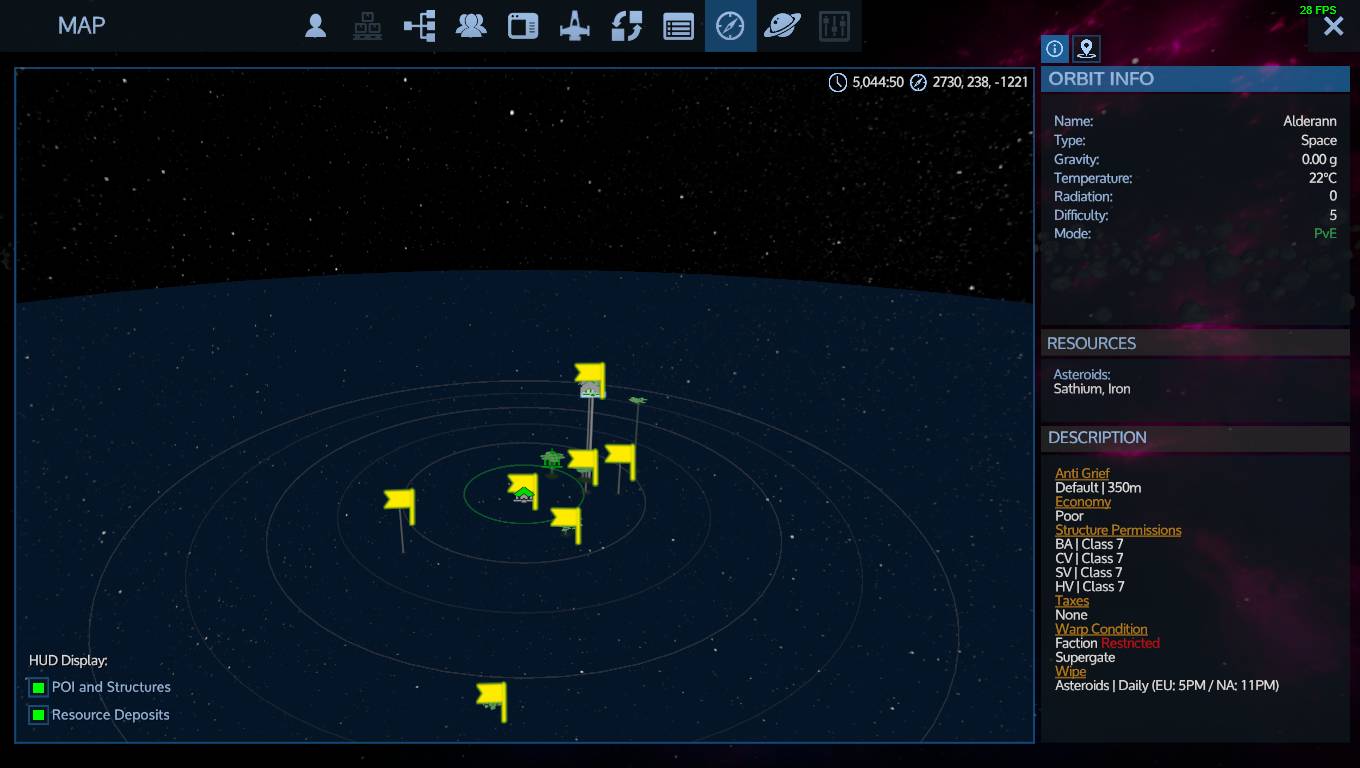 Communicate this with @BigRed!

Make sure you know what you are doing.
I allowed OP4 as well now but such sudden change has a risk of issues.

Thanks for your time Rex,

The Op4 tag with the lower case p is correct. I can’t see any problems our end, it appears after relogging Chief Engineer was able to get in so maybe the problem was client side.

No, check his screenshot above mate. Op4 is written in upper case. That is different. Someone changed it to upper case.
He could warp in because I allowed both now.

But again, it can be abused… it’s basically another faction/enemy. Make a final call which Faction is right and the other get rejected.

In that screenshot it looks like 0P4 and not OP4 (to me). A zero was used instead of an O.

I took OP4 out of Alderan.