Harmonizing Naturally Into A Logically Solid Foundation of Specialization

Also, the old class size calculator name should be changed to what it logically should be called which is “Lag Size” and not Class Size. This so called “class size” just further propagates the confusion and disarray this game is under instead of promoting clarity and understanding which this game desperately needs. .

So in short; here are the pro’s and cons of smaller vs bigger ships. This logically should apply to all vessels; cv’s hv’s, sv’s. Bases are different accept on the armor part so more blocks for bases equals more armor they can use to protect themselves. And the bigger the base the more the shield should consul fuel and power sense the shields field needs to cover a bigger mass which logically takes more fuel and power to create.

Their faster so harder to catch up to.

Their smaller so harder to aim and shoot at.

They use less resources to build compered to bigger ships.

They use less fuel because they are smaller compered to bigger ships.

They have less armor which makes them easier to destroy.

They have more armor which makes them harder to destroy.

They are bigger in mass which makes them a bigger target to aim and shoot at.

They are slower which means they can be caught up too by a smaller and faster ship.

They use more resources to build compered to smaller ships.

They use more fuel because they are bigger compered to smaller ships.

The bigger the ship the stronger the shields should be and the more fuel and power it shield consume because a bigger ship can hold more fuel in fuel tanks and generate more power with its larger generators.

Further, bigger ships are naturally bigger in mass which means easier to aim and shoot at and are slower which means they are easier to catch and shoot at which makes them more reliant on their extra hull armor and shields in general compered to smaller ships. You can naturally see this in other games where the knight class has more armor and can tank more but can’t chase down archer because archers are too fast.

So as you can see each of these roles of specialization have their own naturally occurring and unique, strengths and weakness which makes them a solid foundation.

Block limits limit size/mass of a ship which helps encourage specialization because smaller ships compered to bigger ships; have their own unique natural roles given to them by nature; which in its very basic form is “smaller ships” have less armor so are weaker in defense, “bigger ships” have more armor so are stronger in defense, theres so much more i can say in the deference of strengths and weaknesses between these two but you get the idea.

CPU = Central Processing Unit only measures how effective and to what degree of capacity; command A gets to point B. If command A can’t get to point B because one of the tier 4 extenders is shot off the whole ship doesn’t move which is flawed by its own nature. So CPU is artificial in nature has no foundation, and doesn’t have a logical and solid foundation like mass/weight as its roots. CPU, simply put is a conjured up system of values made out of thin-air. Its like throwing numbers up at the sky and hoping that it can stand on its own two feet.

So not only have Block limits proven to work like in one of the most popular servers in all Empyrion which is HWS, and block limits are more flexible and can be changed and modified much easier for server owners then changing every single cpu block that exists on Empyrion. I have multiple great looking pvp 3k block sv’s that or not limiting me from pvping and building nice looking ships. I have tons more pvp sv ships that are not my own but are so beautiful and can kick ass in hardcore pvp battles.

So here is the other problem with CPU in its core “it was done in the opposite way” because when it comes to upgrading CPU tiers you don’t need these kinds of extensions for a tiny CPU chip thats supposed to fit inside your computer. What you need is an upgrade or a new computer. I mean look at the ridicules size of these extensions; their not supposed to be the size of a computer let alone twice its size.

Remember that the CPU itself is a core component of what makes a computer, but it isn’t the computer itself — it’s just the brains of the operation. So the core is the computer in Empyrion and obviously the little CPU chip "the brains should logically be much much smaller then the body. https://www.digitaltrends.com/computing/what-is-a-cpu/

Sense the core is the computer all you need to do is upgrade the computer itself and not add a more useless and unnecessary clutter of blocks because the tiny cpu chip is already inside. So just upgrade to a stronger and more advanced computer which naturally has a more powerful cpu.

Thats the size of a cpu chip guys and thats the brains of a computer and what goes inside. 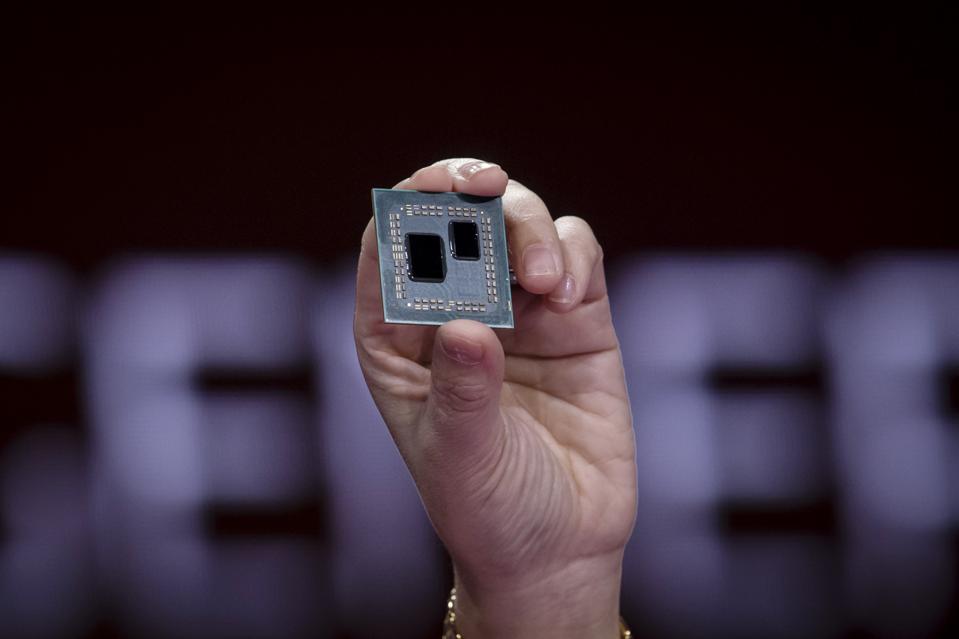 The Computer used by the Capital Ship sized Space Shuttle from NASA is about less then a quarter of the size of a Capital Vessel Empyrion block and weighs about 64 pounds which is less then three times my own weight which means i could carry this thing with my bare hands. Also, that computer is more accurately about the same size of a Small Vessel’s Empyrion Core.

I also posted this on Empyrions official forums on suggestions section here: https://empyriononline.com/threads/harmonizing-naturally-into-a-logically-solid-foundation-of-specialization.91536/