I see the RE server is hosted in Bavaria on Hetzner.
Many of us in North America get ‘playfield lost connection to server’ and other wierd things in game because of the latency.

Have you looked into putting RE server
on Cloudflare Argo/AWS Global Accelerator or similar service to help reduce lag for us over in North America?

Let us know if that’s something that would be do-able, say if you get 10 or 20 Patreon signups then that could cover the monthly cost for that service.

Hello @statz747
thanks for your question.
Cloudflare Argo/AWS GA is interesting. I’m not super familiar with those network techniques but I’m not sure if Empyrion Dedicated servers can be used that way.
I think the best would be a dedicated server located in the USA.
Like it is with HWS EU (Germany) and HWS NA (Canada).

Hetzner unfortunately does not have locations in the US. For that I use OVH (like HWS NA).
I was about to rent a new dedicated HWS RE server with 320GB RAM, since this is the biggest bottleneck with 150 players daily.

Ideally of course, we also would have a HWS RE NA server but it’s all about the money. 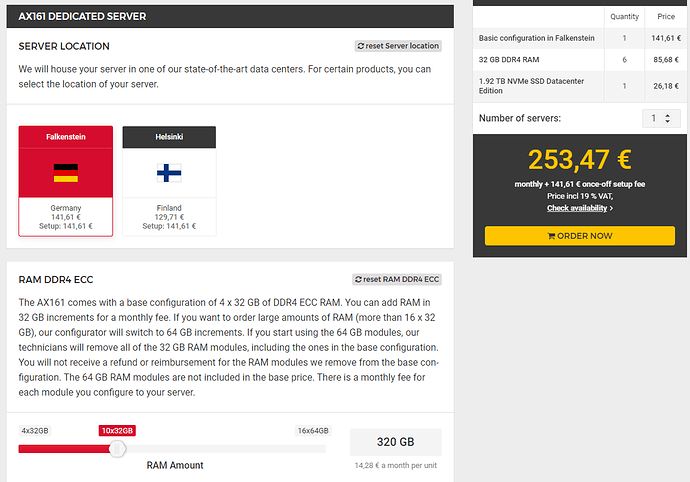 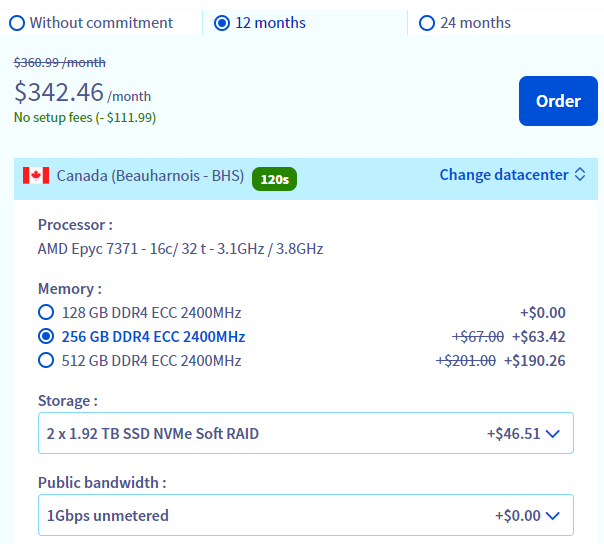 image604×544 32.4 KB
Over 1000€ for 4 servers, is quite insane I can’t manage with the current Patron / Support ratio to be honest.
If we would get more Patron support, then sure, it would make everyone happy I think.

Edit: since the HWS NA server is quite empty right now, we could start a similar project like with EU. As you know EU and RE are running on the same machine right now.
IF HWS RE NA gets too big, we could then decide for a dedicated server for it.
It means the current HWS RE population might split up with CSW though. And it means a lot more work for me to manage 4 servers in HWS Connect of course.

The purpose of that type of service is to have your dedicated server in Hetzner connect via tunnel to Cloudflare in Germany - RE.EMPYRION-HOMEWORLD.NET dns name then points to a Clouflare IP address that serves up lower latency connections to players all over the world. It’s possible you could drop HWS NA server completely. You would only need ONE server for HWS and ONE server for HWS RE, both being in Hetzner- No CSW issues, only have to manage two servers.
Maybe just send email to Cloudflare, they could quickly tell let you know if it would work and how much it costs. Might be less work for you?

This is not how Empyrion works

After doing further research, it looks like Cloudflare Spectrum would be the product that would do what I wrote earlier for Empyrion - but you would have to be on Cloudflare Enterprise plan…probably out of reach for HWS…

As you can see with Spectrum on Pro plan you can run Minecraft for 10 users, but you have to be on Enterprise to use Spectrum with any TCP/UDP and more than 100 users.

FYI I did find another company who has similar service, no idea on their pricing though.

Accelerate ANY KIND of applications
Supports protocols of layer 4 and layer 7, including TCP, UDP, HTTP(S), and your proprietary protocols.