Reward: 250,000 + 10 RP for every faction member involved in kill. (Must be present) Killing player will recieve 250,000 and is up to them to split the money between faction. 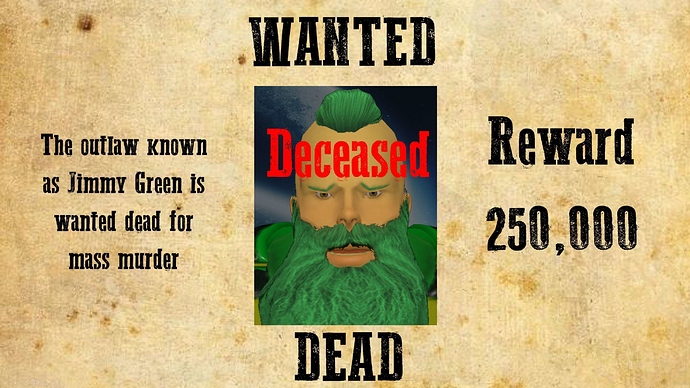 Time frame: Starts 2200 CET 22/12. No time limit. When mission is complete wiining faction/player contact me with a special number 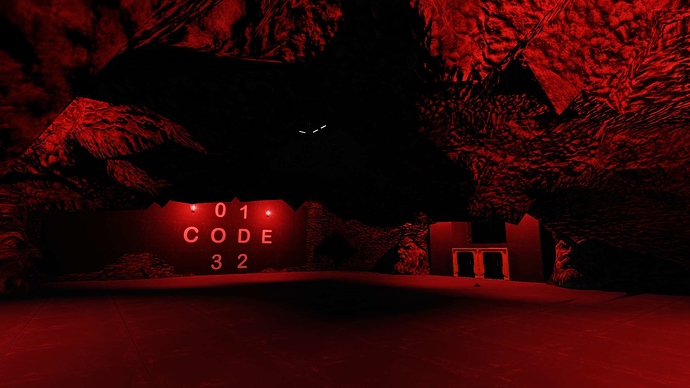 Mission Success: PKA Guardians were able to decipher the riddles, Travel all over the universe and defeat some ancient aliens within the depths of a planet.

Knew we could rely on the guardians to uncover the universes secrets.

We have recieved intel that the Aliens have epic weapon factories! did always wonder where they are produced…
we think they are very well defended, and perhaps advanced shield technology…be careful any who seeks glory… 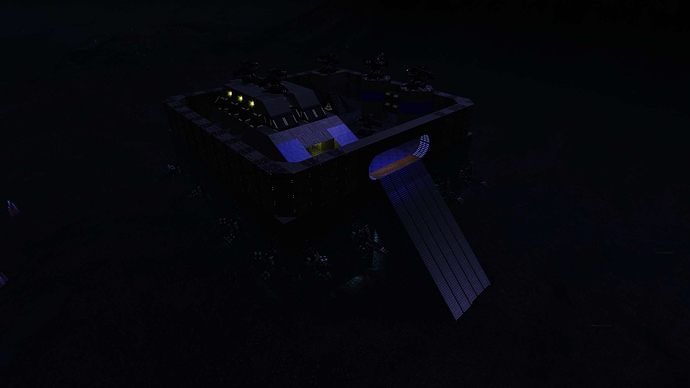 Reward: Very VERY large rewards within the cargo CV. Also, if the faction/group of players that completes contacts me via forum or discord with a phrase…that can only be discovered when area is neutralized then upto 6 players within faction/group will receive 75 reputation each!!!

Intel suggests from drone surveillance that a mercenary group were forced to set up camp on Alienworld, We understand their cargo ship which is full from universe exploits suffered engine problems and therefore is unable to leave the planet.

Over weeks of intel we have discovered they were able to establish some solid defenses around the cargo ship. The heat signature suggests that over the past few days most of the group have died, maybe aliens, maybe thirst? who knows…

what we do know is there defenses are active and with advanced technology… the material used in the designs looks almost indestructible, lets hope there weapons are vulnerable…

The mission, for any organisation crazy enough to take it on, recover what ever they have within the ship…this could be enough to set up an aspiring organisation for many years…

Disclaimer: THIS IS VERY HARD. AVOID THE AREA UNLESS YOU ARE WILLING TO RISK LOSING. 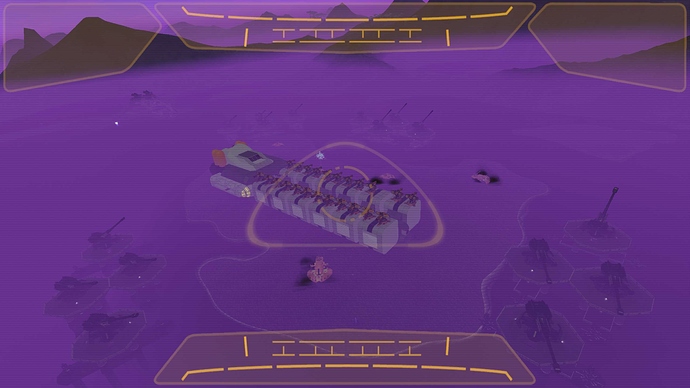 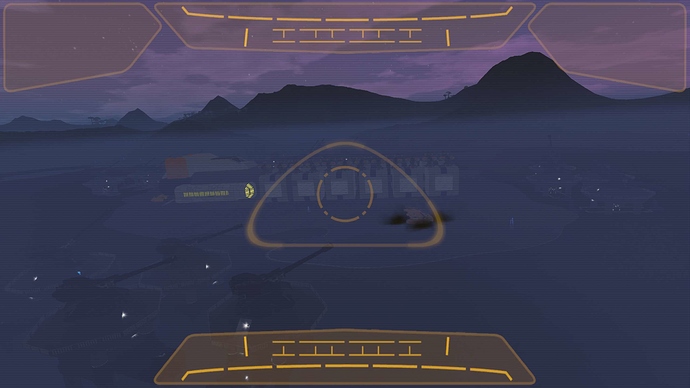