you might have seen the release of our eWPDA Tool:

Since it is a web tool, the contribution is very easy for everyone.
My vision of the HWS PDA is quite big and the first step would be to have it translated to every language, which is present in our Community.
The second step is to call for help in making more Missions, contributed by you! 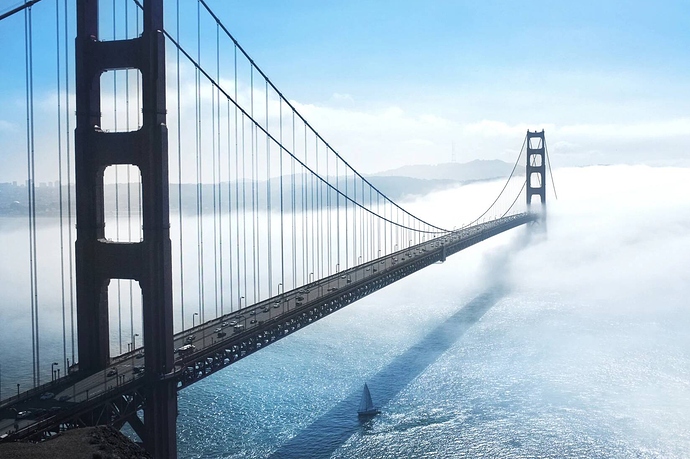 @Hayawen made awesome progress and once you are interested we can collaborate easily together on it. However this strongly means: 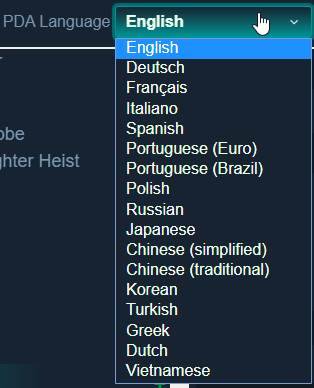 If you are willing to contribute, it would be really awesome for thousands of players to understand the HWS PDA in their own mother language.

So what languages are playing on HWS aside of them?

You fiddled around with eWPDA and created some cool Chapters / Missions etc.?
We would like to implement them so everyone can play your work!

Keep in mind though that mastering the PDA is much more than typing some stuff in the text field and clicky picky options together. A PDA Master Creator knows the perfect symbiosis of the PDA, the POI, where the PDA takes part and the overall Universe layout.

Note: I always like to teach someone something. So you can also ask me about such things or request that I make a tutorial about something

Spending time in doing all of that is very valuable and appreciated. The least I can give you back for your time is an incentive in form of a reward.

Note: @GEEKsogen translated everything for free until now. If you want to claim your reward now Geek, let me know.

HWS RP is and will be in the future even more important and pushed. They can be converted to “real money” HWS Ingots, get converted to credits after a season and helps you already a lot for every HWS Feature right now

I hope I did not forget anything but please feel free to let me know your thoughts about this and more importantly your interest in making HWS even cooler!
Since the beginning I was the guy who pushed the PDA to its limits and right now, we only covered up to 50% of its full potential

I can help with a danish translation

Where is the language all should speak? Norwegian

I can translate in Dutch

Which they speak here in belgium and also in our neighbour country the Netherlands .

Did they just give up writing the languages in their own language after italian? Why not español? Same with all languages after lol

I don’t see Wingdings, tell the devs that is an incomplete list until Wingdings have been implemented.

Can’t help since no Finnish there

Hey Rex, first of all, amazing work, is it possible to train PDA missions in SP before jumping into the deep with your HWS config?

Thanks and yes! You can fiddle around in SP as good as with MP stuff.
For a singleplayer usage I created the tutorial series you can watch on Youtube or check here

You give the files to translate or i find them in my directory?
I want to see the amount of work behind it before saying yes or no and if i am able to do it.

good question.
Actually we are currently working on a dedicated Collaboration feature for eWPDA

Once this is done we can talk again about that.
Sharing files all the time is too much work in the long run.

Thanks to @Hayawen we have it now in a best way possible!

If you want to translate the HWS PDA into your mother language other than english, just let me know your steam id and you get access to work dedicated on your language!
That way many can work directly in our PDA database and once you are done I just integrate it into the HWS servers!