I have an important announcement to make that has big impact on HWS EU and HWS NA.
After 5 years running them, I reached a point where I have to make a cut.
There won’t be a HWS 15 anymore.

The last years it was my workflow to merge Vanilla stuff into HWS and recently even RE stuff.
Combined with other bad decisions HWS EU/NA became a chaotic Scenario to not only maintain but especially to play.
And this mess is well received by me and I honestly can’t take it anymore. 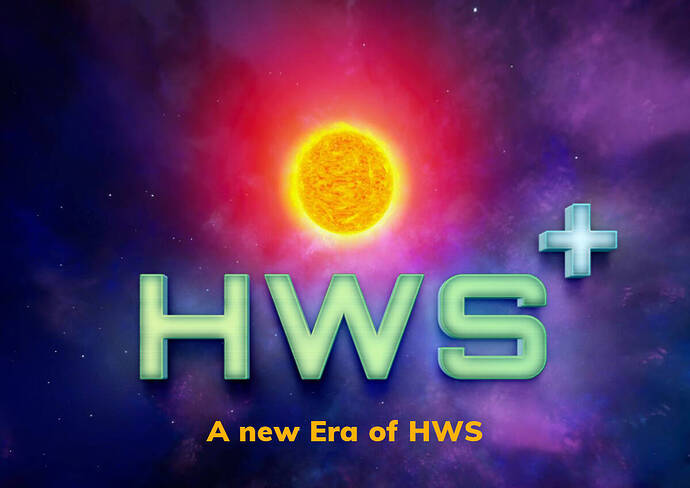 That is the reason why I will re-invent HWS EU / NA. That is the reason why I will call it HWS Plus or just HWS+. With that step there won’t be a continuation of our tradition to follow Eleon’s Patch series anymore. (Patch 1.3 = HWS 13, Patch 1.4 = HWS 14 etc.)
With HWS+ we start a complete new Era. I’m not sure to call it then v1, v2, v3. If my whole plan works out it will be a version-less seasonal progression system with rather Add-ons I just add after each season.

What makes HWS+ different?
Another mistake from me was to make promises I couldn’t keep because time and pressure was in my back.
So I don’t want to make the same mistake again and can only tell you that I went back to the drawing board and will deliver a new, better Empyrion MP HWS experience again with tons of new resources, items, new trading system and a new galactic progression system.

All of this leads to the main issue. Time.
Because I want to fully concentrate on HWS+ and don’t want to disappoint anyone’s expectations that the next season on 24th March would be any different - in general to keep going with this mess - and have new content, I have to postpone the next full-wipe to an unknown date. To a date, when HWS+ is ready, which I’m not sure yet when this will be.
Luckily my plan with HWS RE worked out and I see most of you enjoy it anyways already.
It gives me the time and support I need to continue on HWS+.

It’s honestly a tough decision, mental and physically - reworking a 5 year old fundament.
But I really feel that this is the right decision and with full dedication a way better HWS will emerge.

Q: When is the next full wipe?

Q: Will you wipe my OCD?

A: No. Because with my special idea it is not necessary - everyone will start kind of “new” nevertheless

Q: What about my EU/NA Supporter Playfields, do they run out on 24th March?

A: No. They will just keep running until the full wipe and has to renewed once HWS+ starts.

Q: What about the promised Events?

A: Honestly I feel demotivated spending time on EU/NA, cause so few players are playing there. But I will add a reworked version of the Deathmatch Events and see how it goes. If it’s played actively I’ll add more events, so you have something to play until HWS+ is ready.
Be sure though that Events are part of HWS+.

A: On the surface it is still a superior Scenario with game elements added you won’t find anywhere. But over the years too much got added without considering proper balance. The Story, the POIs, the Missions. All are not up-to-date anymore and can be improved way better. It’s especially about getting rid of non-HWS stuff in the Scenario (i.e. Vanilla). HWS+ has the goal to have every single POI, every planet, every NPC, every item touched and customized for HWS.

Q: What about PvP and PvE?

A: HWS+ will be still a PvPvE server and with all the last 5 years knowledge I want to give it a proper try to merge them, making especially PvP worthwhile to stay in. With the new resources there will be a new way to revive it properly this time.

Q: This sounds to me like a Kickstarter Project?

A: I know many do this kind of thing and considering how ambitious this project will be, it will be costly. But I would just appreciate if you could support us on Patreon, so while EU&NA are “empty”, we can continue working on a better game for you in the background.

A: It’s not a merge in any form. HWS+ just means a complete remake of the current EU/NA Scenario. So in the end there will be still
HWS+ EU
HWS+ NA
HWS RE

I’m quite serious about HWS+ and it never happened in that scale.
I won’t delete everything and start from scratch, I’ll keep the best things but Veterans will experience a new HWS for sure and new players will get a better impression.

With all that said there is only one thing left: please have patience. I would really appreciate it and try my very best that it will be worth it.

All the best.
Your HWS Team

Sounds like a great idea. Will be interesting to see what you have in mind.

great news! cannot wait to see what the new season will have to offer. just be sure to take some time for urself to rejuvenate those creative synapses. don’t push harder to hit a date. release when u feel comfortable. most can wait as long as it takes and would much prefer a more polished experience.

Well, This is so great , we all know the great work you did here really , and we all support you , i am talking also about personal experience in HWS , its way better from the original really , i enjoy the community and the play , also a promising web-app hws is , really a good and professional work , also i have good ideas if i may share you also i can test things also , keep me in mind , love HWS+ idea , thanks for everything .
IVEN

just my 2 cents…
i’ve been playing HWS for 4 or more years and i’m taking a break from it atm… and tbh HWS could do with a rework and with the team of HWS I can see this blooming into something that would potentially become a great survival game / experience.

but… the Admins never give up and always see the potential in the game regardless of Eleons ‘patches’ (messups).

HWS could do with a major overhaul, but dont feel pressured… take time and try and maintain some sanity

As always its ready when its ready, take your time and stick to your ideas and we will be honour to continue to have fun playing on your creation 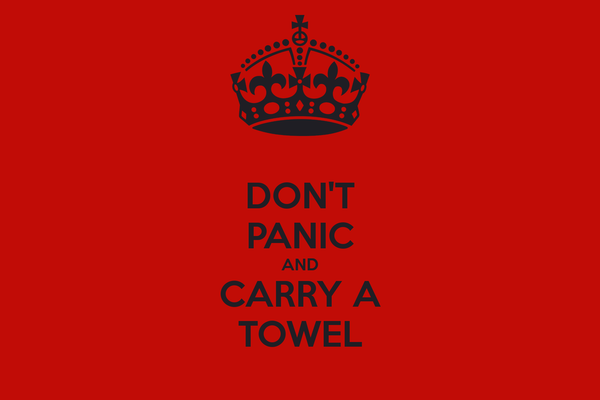 Let´s see where the journey goes…

So incredibly excited about this news! Sounds awesome! I read and re-read everything about this update and I know that it will be a spectacular change.

Take your time and don’t stress about it. I appreciate all that you have done and continue to do to create an amazing server and community.

Nice, this is an interesting idea Rexx. I agree that HWS can offer more and in a more balanced and refined way; especially with the new resources and tools available. Take your time and don’t feel pressure to release it just because of pressure; release it when you feel its ready. I’m here to help in any way i can. God Bless you and thank you for all the years of HWS, and of course wishing you many more.

As an old player of Empyrion and barely new in HWS I can give you my point of view of this game and this server. It’s just my thought but I think it’s good for moderators to get feedback
HWS EU and NA :
PROS :

Sorry for my English I’am not fluent.

You looking for this?

Over the last 3 years, more and more Features got added to HWS.
A limitation of them are chat commands to interact with them.

Wow I read this and originally was worried you where quitting. Glad to hear you are continuing to make the best server!

Good idea, I’m taking a break from empyrion at the moment also, (still patreon). It will be nice to have something new to come back to.

I like Tino’s idea of a one way warp to pvp only area. Maybe that should be the prototype story. *Only pvp area,
*only accessible by prototype characters.
*Separate ocd that resets each wipe.
*or a special portal that you cant take anything with you to the pvp only area with separate ocd.
*small area. One system 5-10 planets and 5-10 moons.
Anyway, good luck. I’ll be back when it’s ready.

YES ! Thank you a lot Dark ! I bookmark this page !

Take your time Rex. I’m sure it will be worth the wait.