we are almost there. Next week we have our HWS EU/NA full wipe - after 1,5 years…
With that, we start a new era in HWS+, a brand new Scenario. 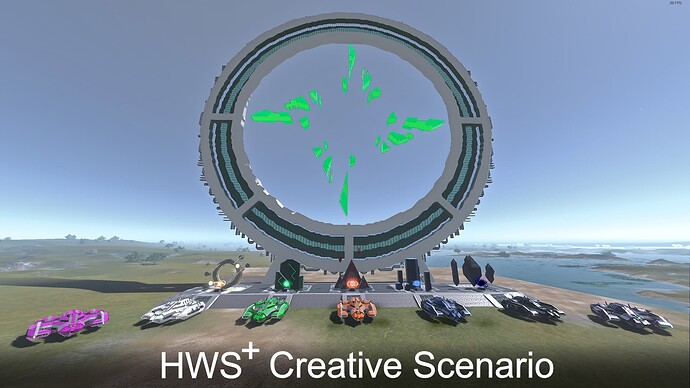 Now, HWS+ can or should be seen as a new beginning in certain gameplay areas, thus the question was always be, if the OCD is gonna get wiped for everyone? If all players start equally in HWS+ from scratch?
Let me quickly explain the plan for the start of HWS+.

First things first: No, the OCD won’t get completely wiped for everyone for HWS+.
BUT 3 notes are important here:

Last but not least the OCD will see 2 big new features this year that will be announced during the first HWS+ season. Stay tuned for those!

As you know, the HWS+ Creative Scenario is already available via my Github page: 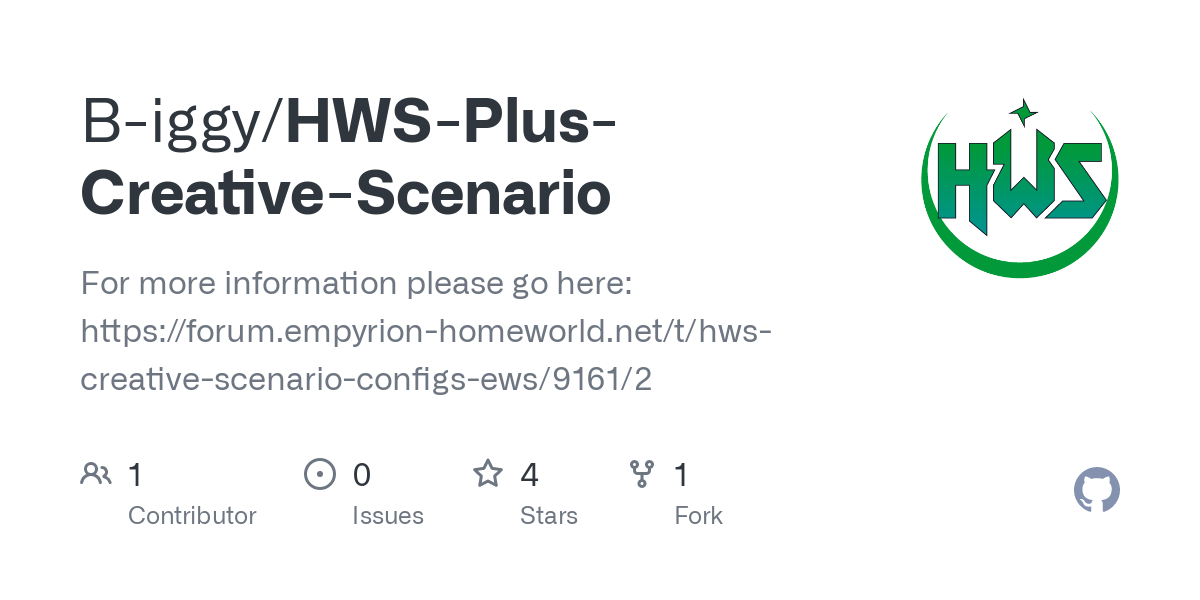 It’s in the polishing phase and to increase potential feedback, I will release it tomorrow to the Steam Workshop (I think I’ll just overwrite my old one)

I got already valuable feedback on many things which should make it in the version tomorrow, so you can start checking it out for the HWS+ release.
As always the disclaimer that nothing is final what you will see and please report anything off to me.

Thank you so much everyone, I really appreciate that so many of you are still around and exciting with me for a new era of HWS.

Hello all ,
I would not be in favor of deleting the OCD.
For this, too many hours have gone on it.
For me it would not be worthwhile to start completely new because I have neither the time nor the desire to start from scratch.

I would not be in favor of deleting the OCD.

First things first: No, the OCD won’t get completely wiped for everyone for HWS+.