What happened?
=> Completed CV Blueprint can’t be spawned after RE hotfix

How can we help you now?
=> I put a CV blueprint into factory on Mar 27. The BP had 6 shield capacitors. This was a valid config until RE Mar 28 hotfix. I did not have a chance to spawn the completed CV before the hotfix.
The BP has 4 Quantum Cores. Because the BP is over the new limit, I can’t spawn it and since it’s finished, I can’t reuse the 4 Quantums on another BP.

If you can’t allow me to spawn the BP, I really ask for the 4 x Large Quantum Cores to be recovered.
I don’t care about the other resources, just those hard earned Quantums.

Hi statz,
this is a tricky subject, because this is not our reponsibility.
This can happen any time and affect a lot of players.
Until we have no full control of the blueprint system with our modding, we can’t do this one by one.
It’s also not maintainable when Ravien / Vermillion decides to change the limits during the season, so you can spawn it again.
The only offer I can make is to make a screenshot of the ship factory resource requirements, which is currently stuck and at the end of the season I give those quantuums back.

Regarding your proposal “at the end of the season I give those quantuums back.” 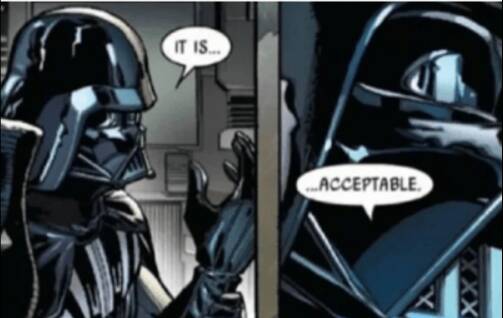