I need help please. I have been banned by the EAC

WHAT HAPPENED: I was just entering a cargo box of mine when the EAC software decided to ban me from the server. I have been banned until 2/27/2103. I know we are living longer these days, but I seriously doubt I will make it to the next century. The EAC has obviously glitched again, but a bit more seriously this time. Would you please un-ban me from the EU server so that I can carry on playing.
HOW CAN I REPRODUCE THIS: Can no longer enter the EU server
PLAYER(S) WITH ISSUE: Just me at the moment as far as I know
SERVER: EU
TIME (cb:time):20:50
PLAYFIELD: Kratos
STRUCTURE NAME(S):
STRUCTURE ID(S):

you know what items these were? From last week some ore stacks?
Should be fixed by now…

I unbanned you. Please try again.

Thank you again @RexXxuS. I think the box contained things like epic weapons, AM cores, armour suits. I will check which box it was I opened when I get back in again. 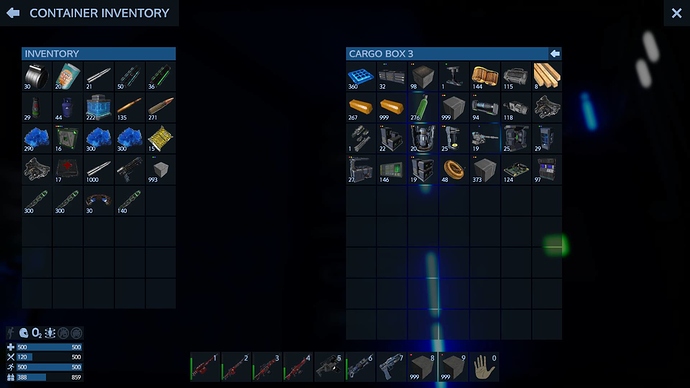 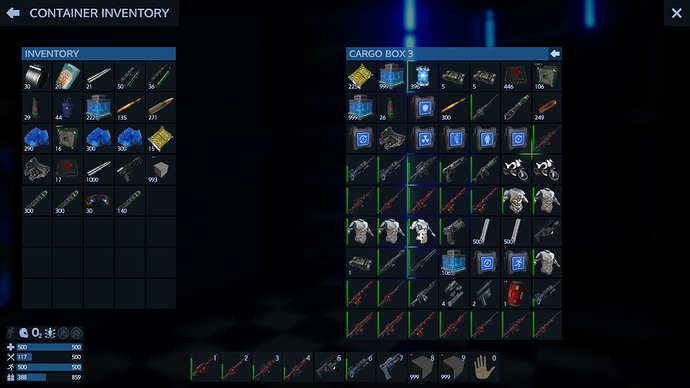 I fixed it sorry for that. Our tool was to aggressive.
You are unbaned and have not to worry. Thanks for letting us know