What happened?
=> i destroyed all backthrusters of the ship, so it couldnt more anymore. Then i destroyed the core of the Ship Tianlong from the side. Game crashed after i setup my own core in the ship, 10 seconds later. i immidiatly rejoined the game but the Tianlong was despawned (with my core setup).

i invested a ton of ammo/pentaxid and time and two bugs(?) caused despawn of this big ship. Perhaps its possible to respawn it at 80% or something like that? 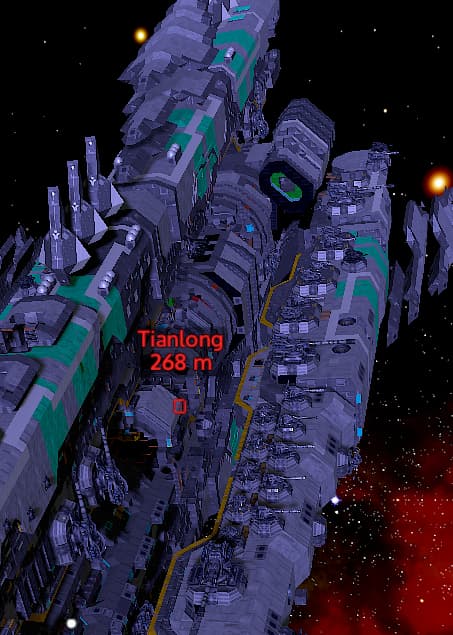