The difficulty in identifying the origin of vehicles encountered affecting our gameplay and leads to unnecessary loss of good relations related to the roles and meaning of origin .
So I suggesting to add little help in recognition of the targets in range to the player.
By adding 1st letter of origin before string representing faction and name of vehicle , appearing at first at maximum range when dot and 1.5 km are shown .
Here are 3 pictures showing 3 stages of approach to the unknown (guardian origin) target . 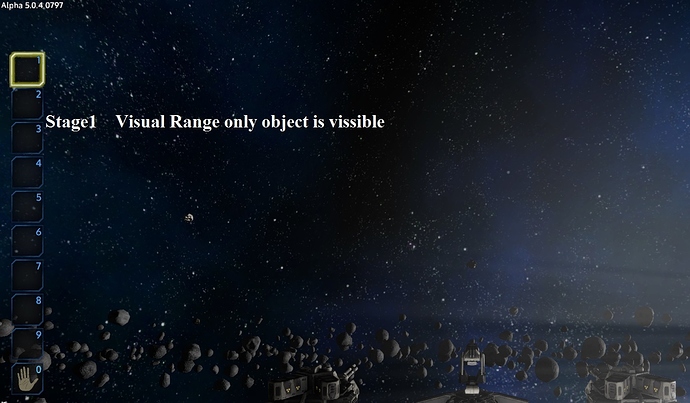 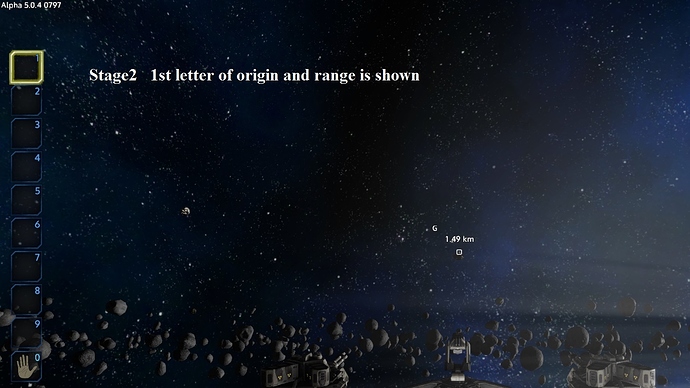 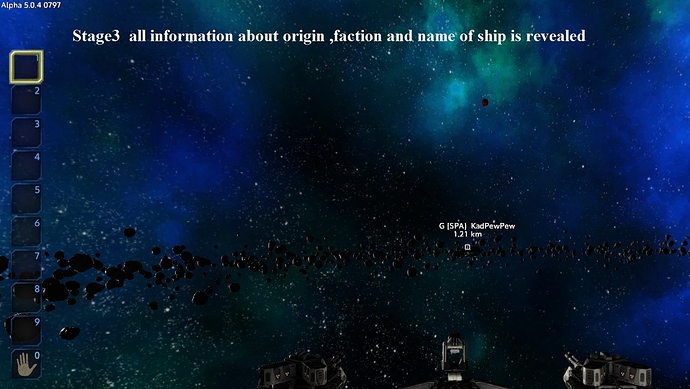 ^^^ This needs to happen yes please

Only allies should be treated differently.

The factions should be put back to how they used to be!
pirets had the initial p at the ned of the faction name
alliance had A, traders had t ect
this should be once again redone.
otherwise too many people are going to cry about you took my ship out im a gurdian too your suppsed to be one and not shoot at me
and your acting like a piret
I HAVE HEARD THIS SO MANY TIMES
there are 3 problems with this

so you know when you have a waypoint it is yellow

well origin colours so you can immediately identify

but what if you are colourblind?

i dont know…you got me there

Everything I know about colorblindness comes from this video:

We need colour DEV’s come on its not rocket science

I asked the devs if it is difficult to implement.

Will let you know