OLP towers within 700m of HPG base on GG

What happened: HPG was attacked earlier this morning when no alliance members were online. Bases were moved up very close within HPG anti-grief zone, somehow, and turrets were sniped with bases. These bases are now OLP.
Player(s) with issue: ALFONZFRED/HPG
Server: NA
Time (cb:time): 10am EST
Playfield: Golden Globe
Structure Name(s): unknown, near HPG towers
Structure ID(s): near this tower: 1067962
How can we help you now: I haven’t been able to log in personally, but according to those who can put eyes on this, it seems like some form of exploit may have been used. I am not clear on that, but if so it would be nice to be reimbursed for the loss against cheating. If not, then at least clear the towers out of my 700m zone. As of right now I can’t even log in. 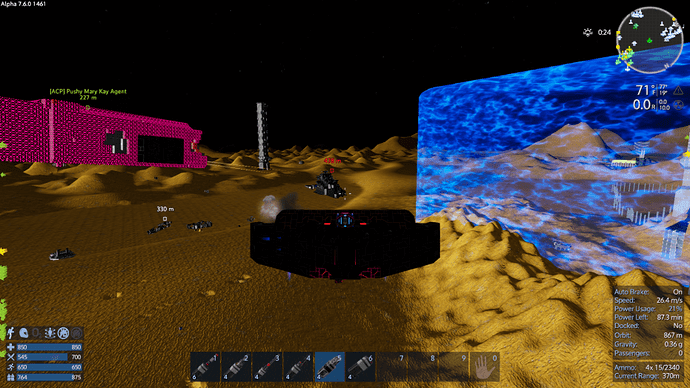 It would help if you show the name of the faction who owns the base in the picture. Then nobody can claim it is one of your allies. I will see if I can get close enough to see. 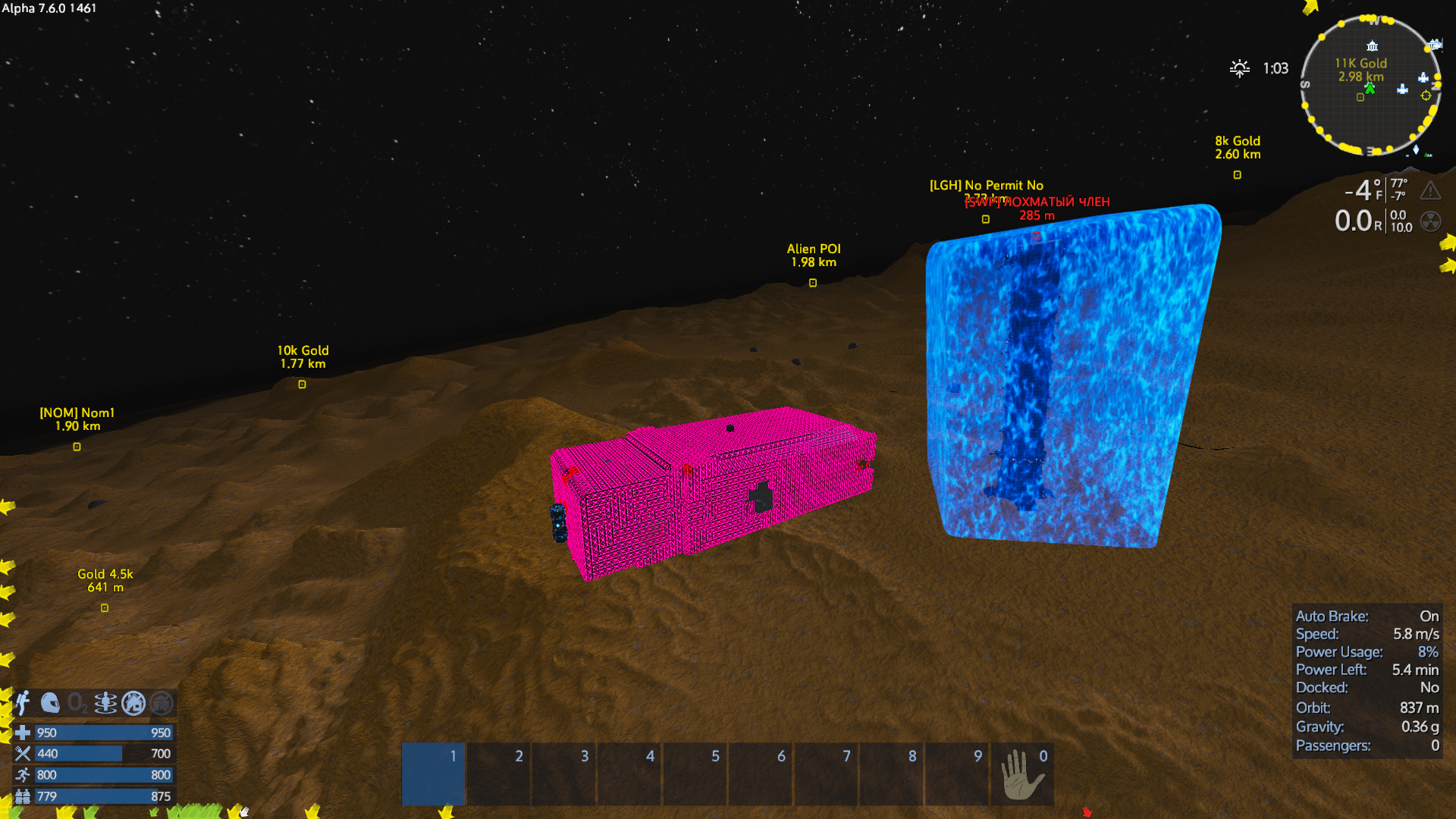 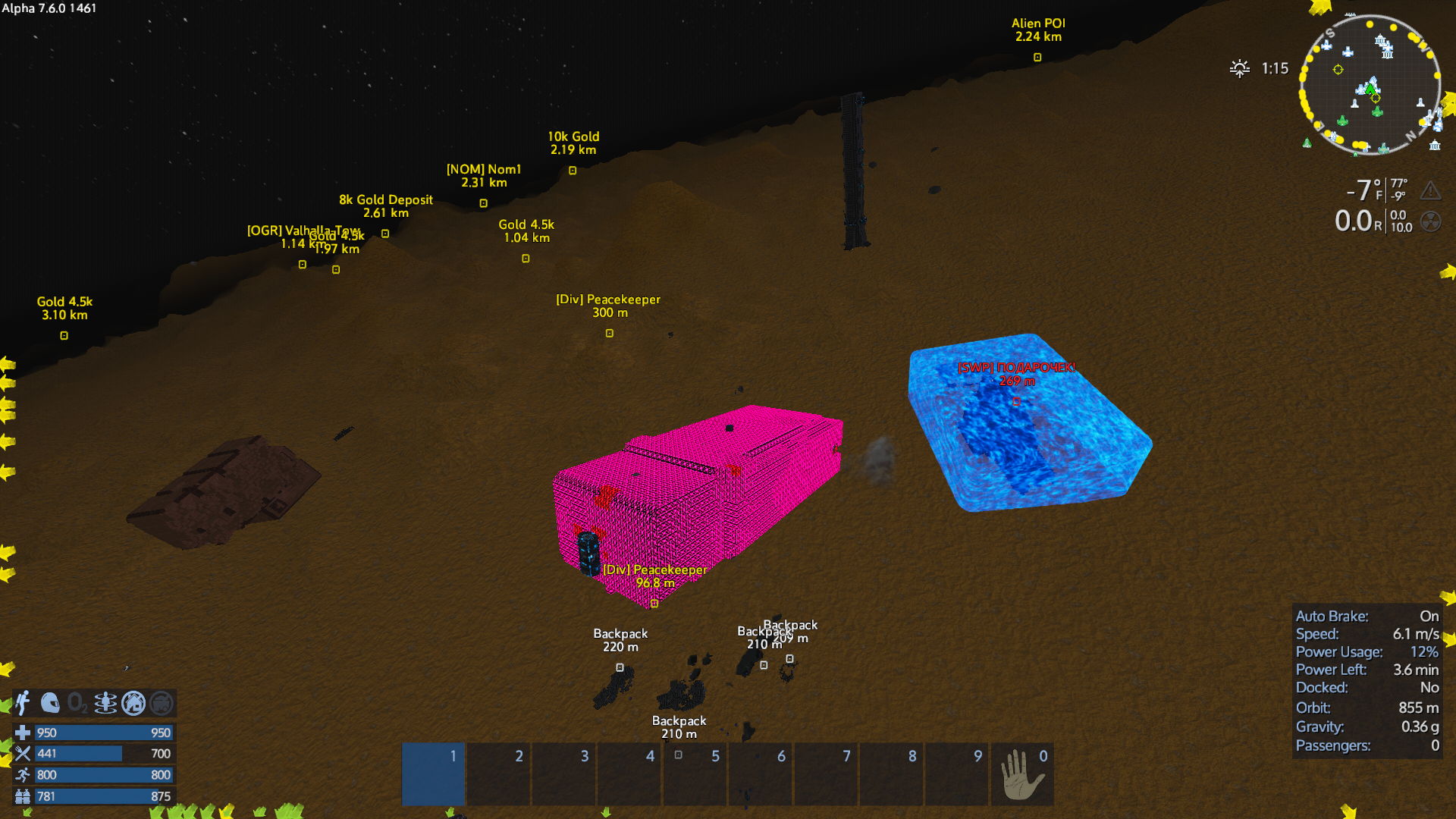 AFT left after they finished wiping HPG. Yes OLP kicked in but only after the assault was finished, now they are considered illegal and can be removed by Rex. Anything before hand was done legit. We had a couple guys helping AFT manually firing the tower he placed in order to snipe HPG.

Initially when Skard got on and the assault began, then he combat logged once he knew what was going on. TAW even brought a sponge initially for the tower.

As far as I understand you can place bases within the 700m as long as they don’t have OLP. So no cheat was performed, the only bad thing here is that it has OLP on it. I don’t think it would quality for anything destroyed before OLP kicked in.

Then someone should post video of the attack along with shots showing the sponge too close to allow for cb:destroy to work.

@RexXxuS My base was also shot through the ground into the mantle structures I have. I’m on a mountain, there is no way anyone had enough time to dig down, through armored concrete etc.

It’s painful enough to play the babysitter and clean up the mess afterwards. Refunds can’t be given unfortunately.

Since we can’t forbid spawning bases with OP everyone is spawning them of course in a first legit way but if not taken out in time OP activates of course.

Both SWP bases got removed.

Regarding underground shootings this is another topic

In that 15 second video you see:

Nothing we can do about it.

Just to clarify you’re saying that gold was mined away from around my base, which allowed someone to shoot 100m below ground, and that is a legal activity?

But it had OLP on it, and was shooting at HPG base while it had OLP - so it was a rule violation.

you’re saying that gold was mined away from around my base, which allowed someone to shoot 100m below ground, and that is a legal activity?

I am saying a) that is the wrong topic and b) that is just an example I chose for the topic underground since you didn’t provide any evidence or sign or what ever about your second issue.

If you have, please create a new topic.

What sort of evidence would you accept as valid?

But for the third time. That is another topic to make things clean.
Thanks.