PKA will be going Guardian´s of this galaxy 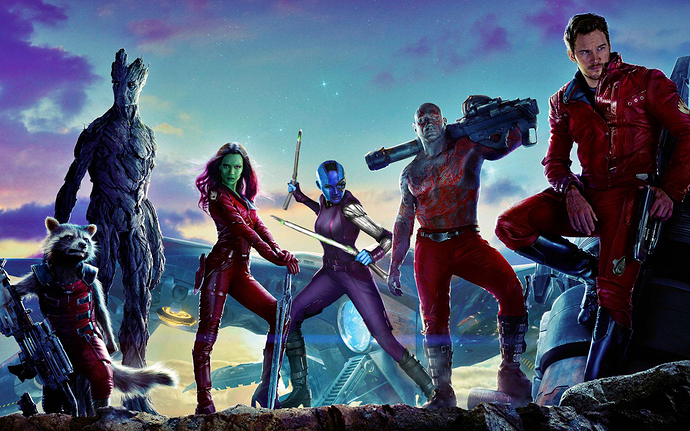 PKA will continue to try and be guardians of this galaxy. 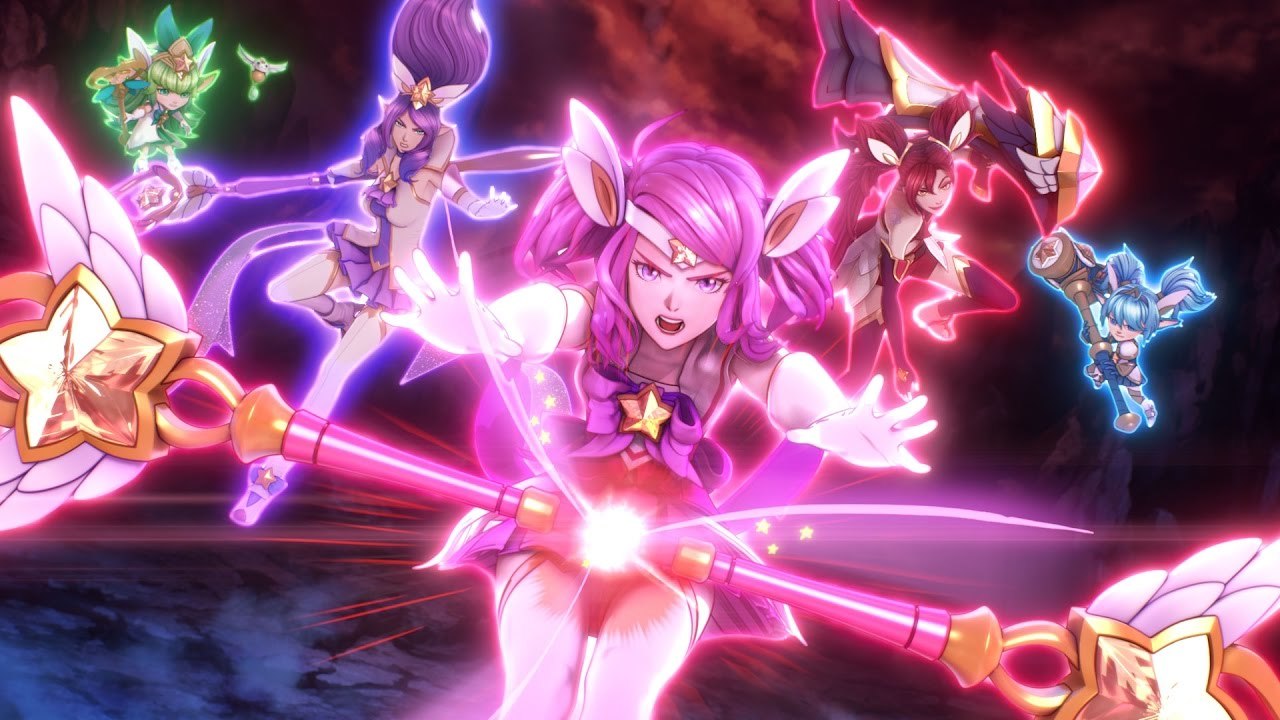 We should rename “pirates” to “mice” so it ‘matches the story’

League of Legends’s Guardians vs Biker Mice from Mars… I mean… from Kelt.

No way am I the racoon. Just want to get that straight lol

We wonna rename Pirates in Imperials. Why not?..

Imagine the shouts in global: “Help! I’m being attacked by cats!”, “Omg the cats are cheating again!”, “A cat stole my CV.”

Imagine the shouts in global: “Help! I’m being attacked by cats!”, “Omg the cats are cheating again!”

Than u need imagine this: “we find another mice from guardian on Gold”, or “one more rat from Hunters on gold was killed by cats”. Looks cool. 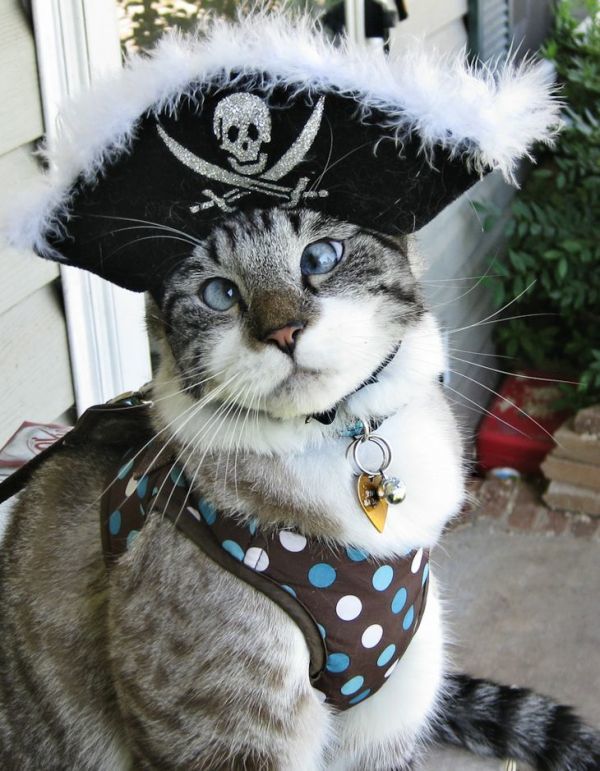 ^ SWP at our doorstep… You gotta rename SWP to SWC then.

^ SWP at our doorstep… You gotta rename SWP to SWC then.

Than we need to rename all other factions to new type: PKM and U-R and so on…

PKA also now have there faction colours so when you see cv’s sv’s roughly the same colours you know that there all members of PKA.
Zappie your MAD. lol i like it though hehe

Who is gonna paint my mega ship… Until they add console commands for coloring ships or some kind of batch coloring my ships are gonna be: gray.

@TinyDewDrop for 2 million credits I will paint yours for you.