It is pointless to even try to attack a poi as they are over powering. I was flying 600m above one got shot out of my sv. Oh I set my CV as home which has a medbay but when I went to select it as my return point said there was no medbay. So after dying a couple dozen times. Just sucks!!!

FYI zip they added a sethome command. Can set structures to home from diff playfields. Good as a backup for tragedy and bugs

I do have my cap ship set as home but on this server seems like it doesn’t work. Although I admit I only have the medbay and maybe I am suppose to have the cloning chamber too.

Nah I just meant if its not recognizing the cv has a medbay, set home to a base in a diff playfield instead of what you had.

Also on Iceworld where I am currently stuck at. I can’t spawn a launch pad because no private bases allowed.

PS the hail is ridiculous…I have to quit the game when it starts hailing…come on Rexxus where is the fun in that?

Ok finally got off Ice World, I was able to place a base block down and make a pad. But then out in space my other sv that was docked to my cv was gone and the cv was frozen wouldn’t move, so logging out and back in fixed the frozen cv but the sv was still gone even though in the registry it was showing it there. This happened last season using the supergates. So I don’t know all these issues and the battles haven’t even started yet

Thanks for the feedback. Few notes from me:

I boosted the hitpoints and damage of Alien Turrets slightly but gave you powerful options to beat them with EWS.

I know you need to get used to it first.

@mcprouty is talking about this:

Just set your spawn base to faction…

the hail is ridiculous…

Some Community feedback was to increase the Survival Aspect of HWS.

but the sv was still gone

For that you have to go here: 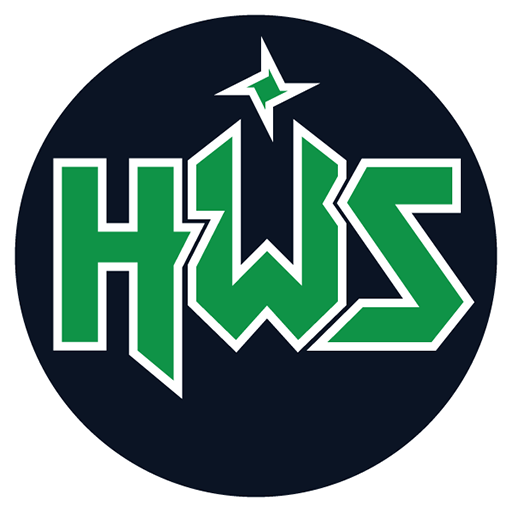 Join the biggest Empyrion Multiplayer Server HWS | Homeworld Server. Our Forum is your first address for discussing and getting help from HWS

The medbay ONLY works to land in if it is in the same play field. The Clone chamber works when in other play fields.

Thanx Rexxus, sorry if I am sound pissed off…well I was. I greatly appreciate what you have done but sometimes I think maybe your doing too much.

I still don’t like the poi’s having guided weapons and higher hitpoints, This causes everyone to build extremely large sv’s

I miss the days of lil sv’s kicking ass

Thanx again Rexxus, please take my remarks as suggestions and not criticism

I still don’t like the poi’s having guided weapons and higher hitpoints,

Sounds to me like the Zirax are upping their game! It’s time to chew bubblegum and kick ass… and we’re all out of bubblegum.