Will it still transfer in full if the amount exceeds the maximum 250k allowed for bank without the donation package? @RexXxuS

Same as from HWS 4 to 5. That limit doesn’t count for it.

You would get 700k credits

So with 2 month server wipes, will my do:bp and do:re refresh every 2 months? currently it refreshes after every full wipe.

that would be the other benefit. Even though we would have to see if it is balanced.

This should encourage playing for RP!

Wonder how many of the folks hibernating right now and reading this realized that they could be logging i to 6 with 3.5M credits easily if they had simply warped a few times a week.

So hint: while your gathering resources for OCD, don’t stop earning RP!!

Still really hoping for some more modular control from the game to allow for rp rewards for things actually related to a role…
Someday. 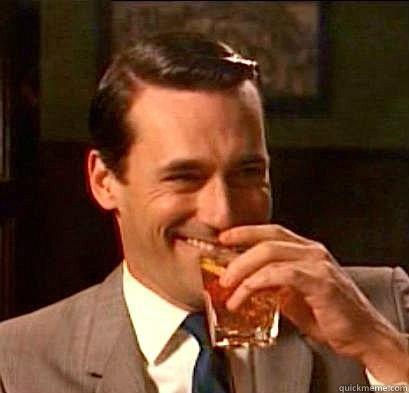 Any Donor planets still available? I’d like to pick up a full time pvp
to go with helhiem. Obviously let any who wish to get their first planet do so.

6 posts were split to a new topic: Discussion… about

As already said - till 6.0 we have to wait. There is only a little note list for me who has interest. If 6.0 comes out and some didn’t report back we can see if there are planets available.

How will the 6.0 full wipe effect the following:

Since the game is in the alpha state and there is no mechanism to handle massive amounts of people on the server, we have to full wipe the server and the starter systems from time to time. So far our tradition has been to do a full wipe as soon as a major Empyrion patch is coming out. The explanation is easy: The resources are finite - the people joining the server infinite Full wipes The full server wipe will be always announced at least one week before. What will be transferred per default: …

thank you rexxx, didnt see the drop down arrow previously.

But of course we never had the usecase of over 15 planets in one orbit. We have to see how it goes but if I encounter warp problems along the testing state I split it to two orbits again.