Mostly wanting to know if this is now legal, because in game chat seems to be split on ruling. In past, it was illegal to loot bps on pve worlds. Now some think it’s only starters. Looking for ruling on whether it’s fair game to loot people on pve (which seems ridiculous since you can’t do anything to get it back like on PvP) or if these 2 violated server rules. 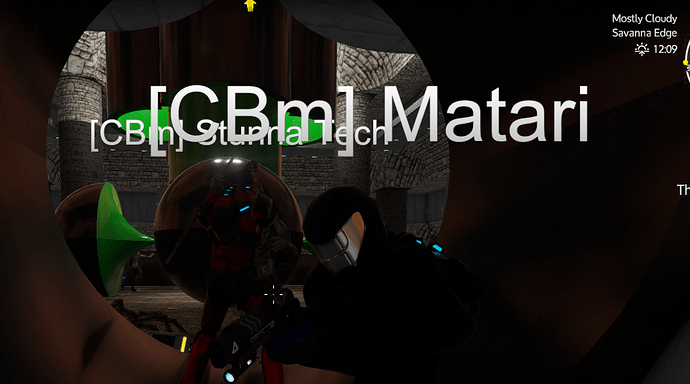 is clearly stated in the rules, both members showed up after the fact and began engaging targets i was actively engaged with using a minigun, thereby gaining the xp from my initiated combat.

BP looting was a result of death at the POI.