first idea:
Decrease every default PvE limit to 3 from 5.
Bases: +1 for every third or fifth member
CV, HV, SV: just 1,5

Server has tons of 1 member factions. I’m a solo player too. I can have 7 bases, 7 CVs, 12 SVs and 8 HVs. Thats a lot of core number. The second solution would decrease my limits to 3 bases, 3 CVs, 3 SVs and 3 HVs. This should enough for solo players.

What do you think about it?

I have seen one man factions with 4 CV`s in SS… thats crazy!

Make them PvP for a weekend event?

remember… some players are amazed when they have 1 mill on their account!

But need to be nerfed, and that fast… 3 days warning, and then gone… NO rebound nothing! 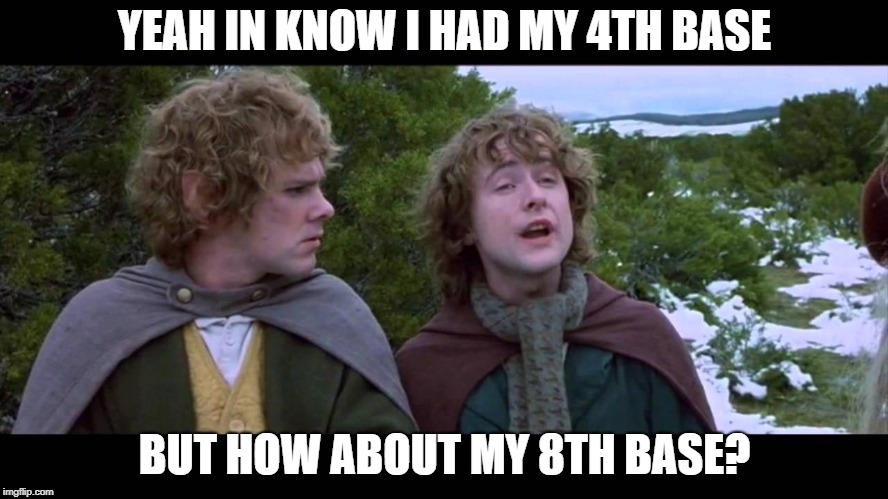 I read about how, but why do you want them gone? The reason most people have a 1 person faction is because they dont trust others out of experience, so only thing this will do is get them off the server completely, probably.

I have a much better idea to clean up PVP. Have atleast 2 patrol Vessels atleast level Medium on every PVE planet and atleast 50 drone patroling. Then add in some ground guys.

This way the planet is still PVE and no one gets scared or upset that now it is PVP. At the same time if they do not know how to defend they will start over.

Increase the AG area so that they can not build on top of each other. Limit CV size to class on on planet so they have just a transport to remove their HV. Limit one SV 2 HV per person.

Biggest issue with PVE is it easily becomes a Building Simulator game. No one wants to do PVP as they see that as insta death. So this way they have to fight to live there. Also they will have to flood the market with supplies needed for the ammo or come to PVP for the mats. Win win for all

good idea, some patrols dont hurt, just need to know if they are implemented before i turn off my cv before it uhm gets killed

Well Rex said he has some plans for PVE but more support you get for any idea around here better chance it has to become live. That said getting other people to weigh in on this topic goes a long way.

while this is just my first season of HWS I have to agree that this server currently has one of the easier PvE Environments. While i cant speak for the southern PvE Play fields, my experience on Prototype and then Zion were fairly easy going, with not a single drone attack…
However, from what I’ve understood i believe this is a mixture of many different reasons

While i would love more PvE Elements and a harder environment with actual risk vs reward (which PvE doesn’t have right now and would need to be equal risk vs reward as PvP) I think the ship has sailed for this season as Strayom Sector is just too good a proposition for most players now.

In future tho i would like to see a more meaningful PvE progression.

Issue is that PvP players tend to have their stuff on PvE and just go hunt on pvp playfields.
We could make a invasion event to clean it up a bit. Allien invasion or… make those planets pvp for two hours.

Well you can do away with this type of behavior by making it where you can only use a Supergate to go from PVE to PVP. Add a cost to that on top of it of a high enough number. Even perhaps change things so if you are in PVP and PVE your PVE base is heavily taxed. Right now though for Freelancers there is benifit to having being in both PVE and PVP. So you are right that is adding extra strain on PVE.

Remember guys keep the PVE ideas flowing so Rex can find what will work well here. Something to keep down the amount of players looking for a building simulator. No disrespect to them but this is not a building Sim game. This game is about exploration and surviving.

Creativity and building your own spaceship is best part of the game. I waited many years for a game like this. I always missed this feature since Freelancer game.

Good points guys! Thanks for that!

It’s indeed overcrowded but as some perfectly pointed out: it is NOT because we have “too many players”! No, no, no.
It is because SOME players have too many structures. That’s it.

And while I always read here and there “HWS = Limits everywhere = shit”, this situation here proofs me, that this is perfectly fine and the “shit” talkers can go and play their selfish Minecraft game somewhere else

So yes, I try to work on a good limit formula and revisit all playfields again with good numbers.

Only problem guys: doing it now would mean losses left and right. I did it 2 years ago and the rage quit wave was too big, even though I’ve announced it.
So it is always the safest way to do it with a new season (full wipe).
Nevertheless let’s wait at least for the Alpha 8.2 patch - it is a revolution patch if all works out.

Hm… a hybrid solution: a smaller tax for faction memebers if they pass the free limit.

Edit: I hope eleon devs won’t increase allowed core numbers from 255 to N, because I have to buy more RAM than.

Edit2: drone attacks also a good idea, because they have to fuel less base with ammo to defend.

Rexxus we all know you do your best. I know it sounds cruel people but this is NOT a building simulator and if that is what you want play SP. This is the message I wish more server owners would find a way to put out there for many reasons. Reason 1 most important is that those that want a building simulator are the ones that complain the AI are too much or too hard even in SP and so devs feel the need to dumb things down. This is unfair for those that bought a survival game.

Looking forward to seeing what the next season/update brings us.