The Dialogue aka Quest System

Probably the most underrated feature in Alpha 12 will be the Dialogue System.
It is similar complex to the PDA System but easier to configure and implement, yet in some degree more powerful.

Overall I realized how I (ab)used the PDA the last 3 years. The PDA became on HWS a “simulated” Quest / Mission System. Out of nowhere you got messages, tasks and rewards.
Do you know any game where it works like that? I don’t.
Normally you always have a visual Quest Giver or instance. The PDA in other games are mostly used as “support”. Direction giver, hints, logging, etc.

So over time I try to convert all my PDA Quests and (fake) Mission Giver to real NPC Dialogue Quest Giver. 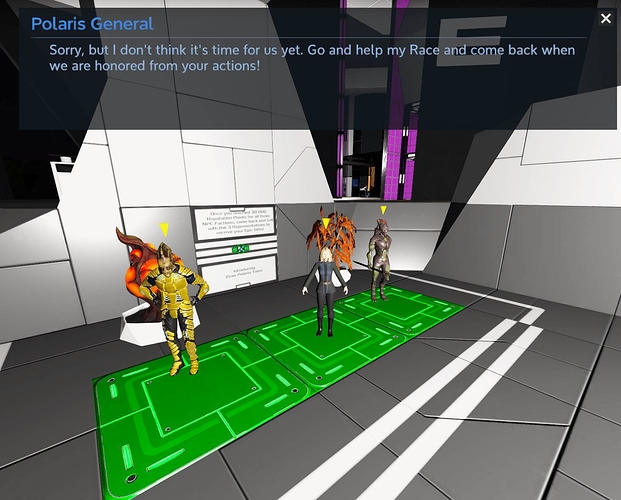 Considering the upcoming reveal of how the HWS Universe 12 will look like, spreading Quests not only in Stargates but also randomly here and there, I think it will add a lot of immersion and gameplay for you. 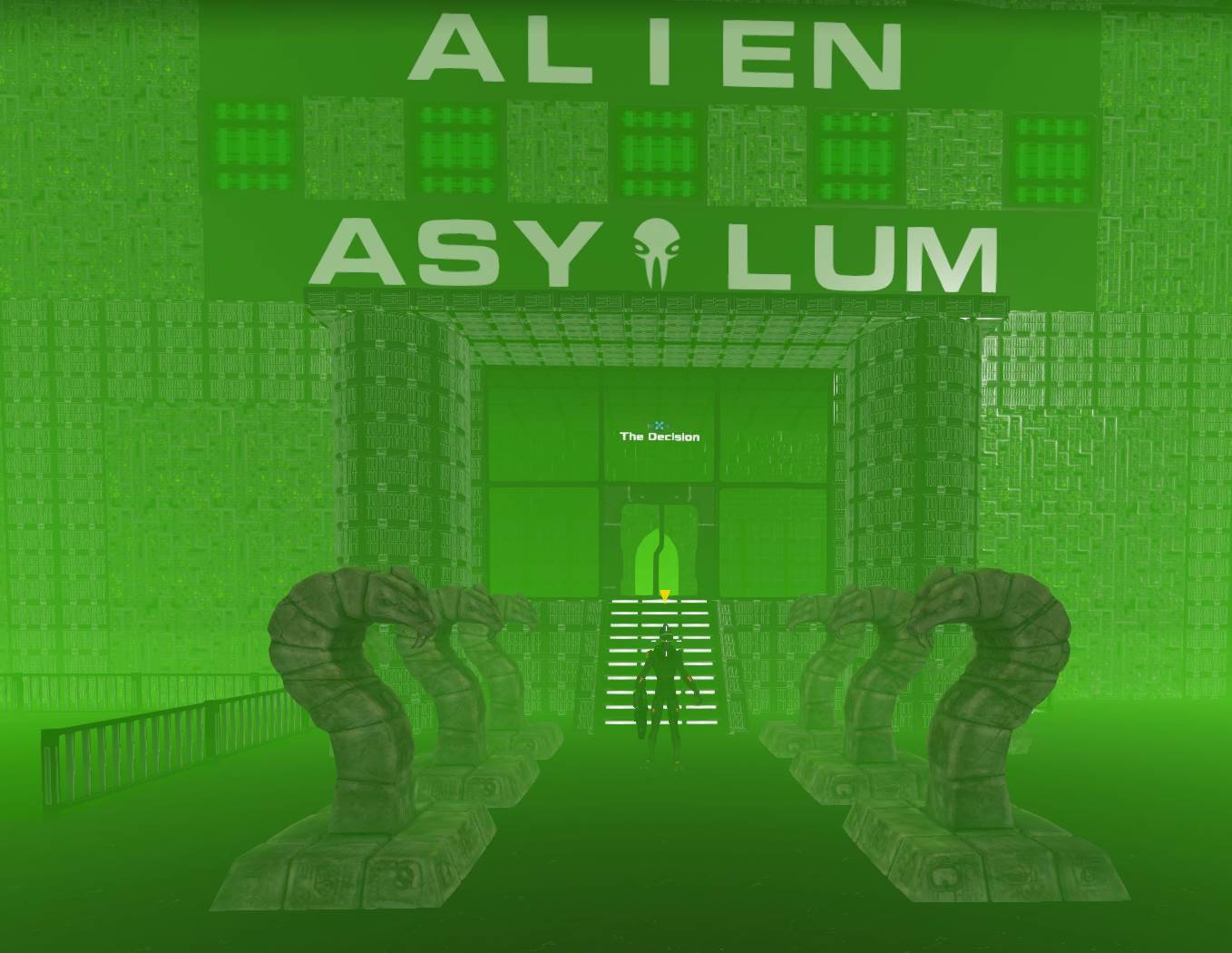 For everyone interested in helping me with that, please stay tuned for a tool I will release soon. With that it will be very easy for you to create such Dialogues.

Until then thanks for reading and stay tuned for more!