Some good news to those who worry

I doubt people are using multiple accounts I heard its super easy to detect. Would be cool if those type of things happend on pve so pvp looked more appealing

Umm i heard in discord about people having multiply accounts to store more than 70m why do you think people would invest into tesla’s 5% credit interest if they dont have an way of keeping through wipes?

Becuase they do it at the start of each season, it only has a few days i think it was 2 weeks until you get all your money back then the rest comes in a bit at a time.

Well have that perspective in your mind Kogami

if i know one thing for sure, people in HWS try to exploit evry single thing

How much do you even think are dupes in players OCD’s`? after an the exploits thats been around, they never wiped the OCD, so people could have stocked on em endless amounts of shit, i know people that have over 500k combat blocks in their ocd and all others minerals.

I thought you heard thou, there was a recent outbreak of nano bacteria that are eating at the ocd drone’s armor and ocd is loosing stuff randomly, you never know if one day you loose 1k blocks or 3k gold bars its hell atm.

Where did you heard that?

It’s all over the news man, but it seems that at least the poor are loosing less as they have a lot more empty slots.

Tax inspection is crying when look at Tesla.

P.S. Last three days we raiding some faction on homeworld planets. Lol this ppl is rich i think!!! 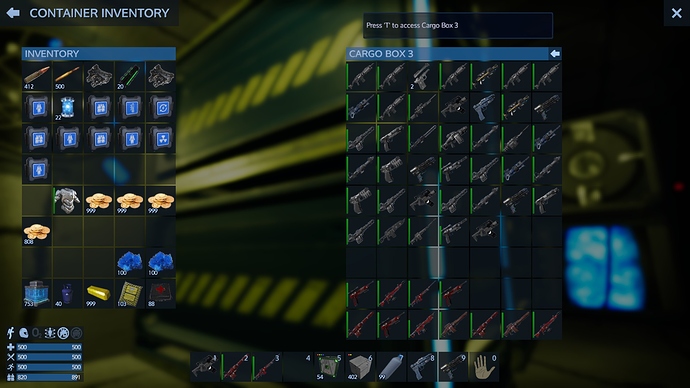 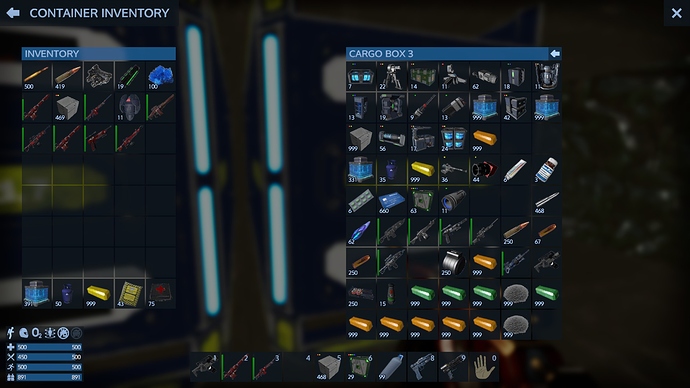 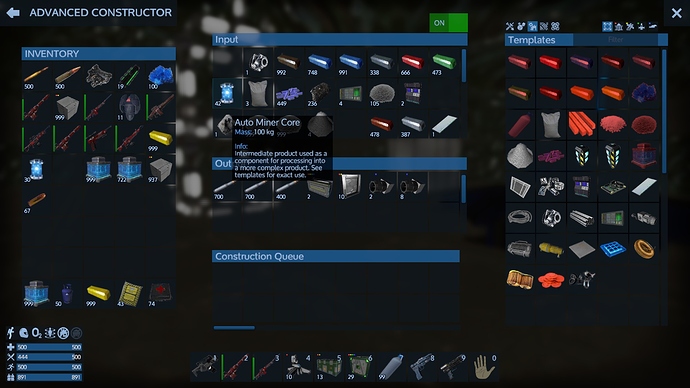 Dony’ really understand your post @A.F.T as you can get 40 am cores by raiding just two or three POI and get much more ingots that are on your pictures with your autominer working less than 24 hours.
That’s not what i’d call “rich”.

@Thranir not everyone who has been here a while is rich etc. I have been here a lot longer than wiseman but he is richer than me. You would think I have been here I think about a year I would rolling in credits and resources. I tell you now my OCD is not even half full. I play to have fun I don’t grind like I did the first 2 months in game. Wiping OCD for people like me would almost put a nail in the coffin. I know I have access to pretty much anything I want being in the best faction but I like to earn stuff myself rather than collect from the faction supply. In fact I need to do some grinding to make sure I have enough resources to build stuff after next full wipe. I want to get rich so I can get the extra perks but I am not grinding lol.