SWP = fairplay impossilbe! spamming bases and HV's inside our Base on Gabriel while PVE!

Seems SWP can’t play fair,
they are spamming masses of Gun Bases and HV’s inside our Base on Gabriel while the Planet is PVE!
This can’t be allowed! 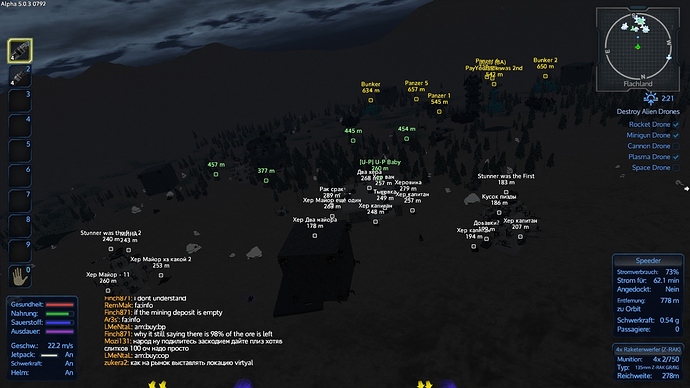 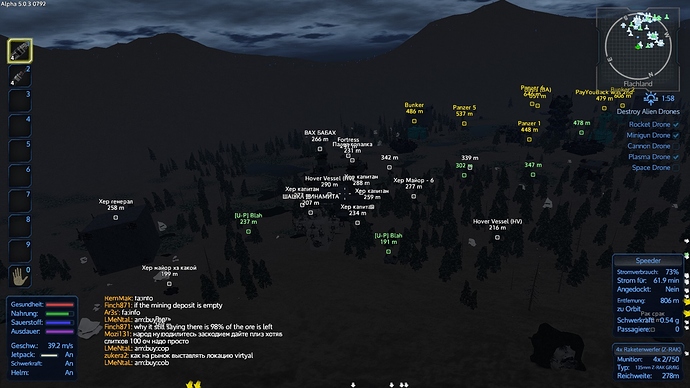 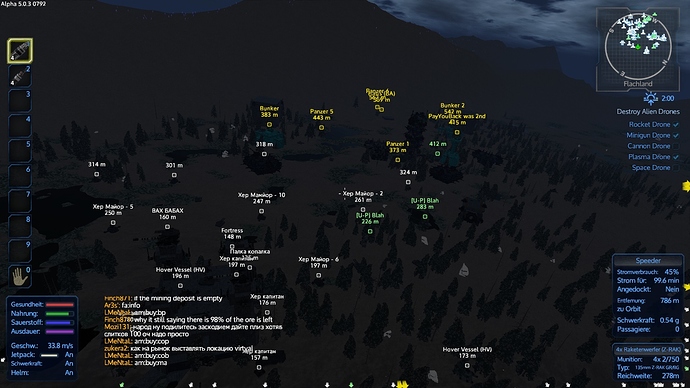 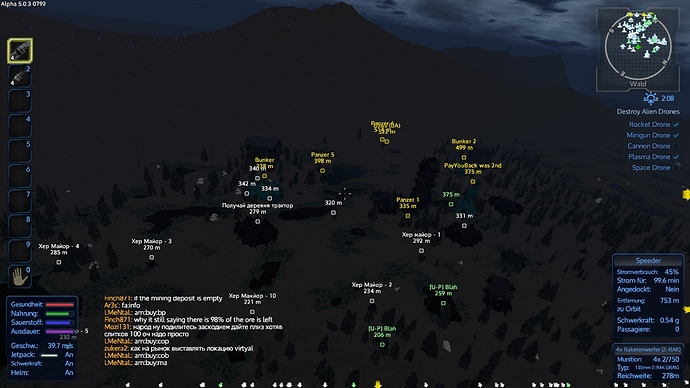 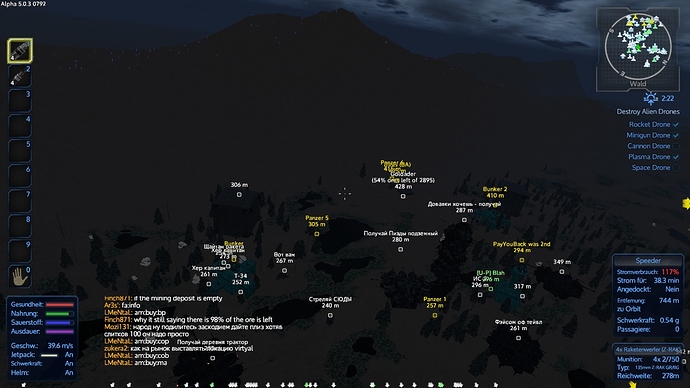 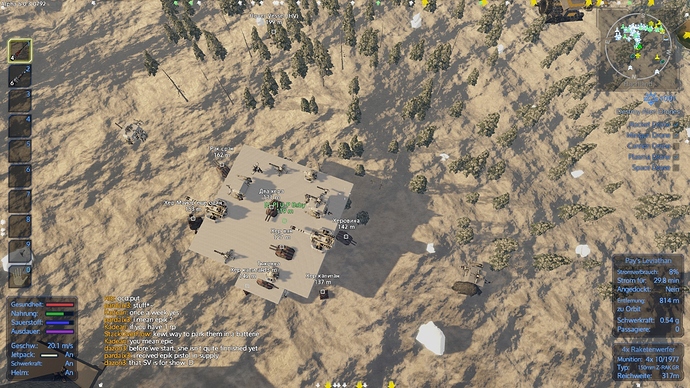 also spamming hv’s on top of our bases… 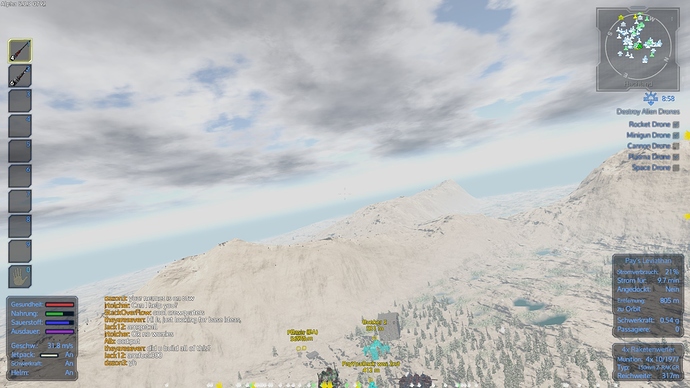 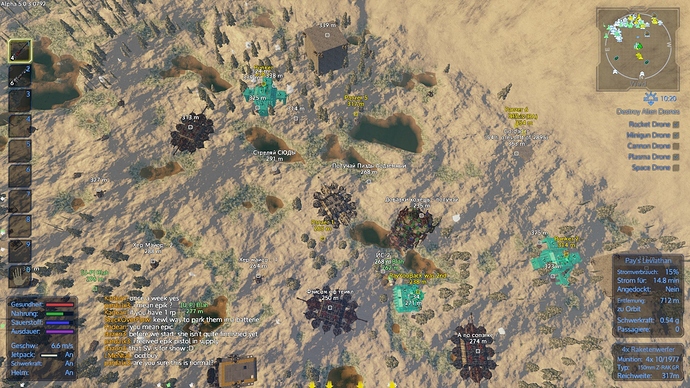 Guys, it doesn’t matter who even though you try to bash one faction especially.

This is just the normal way of playing the adventure of PvE + PvP! Everyone should know that this somewhen turns to PvP and only because it is a period of time PvE doesn’t mean you can chill there.
Nothing to do with fair play.

If you want to survive there do this by your own! Build mass defenses around your main base. The more the better.