What happened?
=> Wne through teleporter to zombie digger mission. Got kicked to desktop. Logged in opposite side of planet to poi and keep dropping backback every 2-3 seconds so can’t complete mission to get out

On which Playfield?
=> Zombie Digger/ECC

How can we help you now?
=> Teleport me to EGS HQ.If there is a global trigger that makes me keep dropping backpack could you reset that as well?

I warped you back.
Tried to restore your backpack.
But it says unknown file type.
@Jascha ?

By the way, please check your RAM now on before jumping in Stargates in and out.
We have to find out why you get kicked to desktop.

Thanks Rexxus. What do you mean by check your from? Do you want the crash log posted?

This has been reoccurring for me for days but I normally get stuck and rex has to teleport me out. After yesterdays patch it is now sending me to the opposite side of the planet upon re logging. I keep a motorbike in my inventory to get back and do the mission if it allows. Also now if you have a mission that still purple for reentry it will not let you access another mission and if it does when you join you will be kicked. Then upon re log you will still be in the mission but unable to loot your bag it will just continuously drop your bag every time its picked up. It happens to me about every two or three missions or warps through the monolith. It seems every portal like that is bugged but not as bad as before. So they did fix the missing playfield but didnt fix the crash to desktop or reloading into game where you actually got kicked.

Hmm logged back in. Don’t have backpack (don’t worry about it). Can pick up items again, but seem to have a strange object in hotbar called melee player. I’ll stay afk but in game for the next 10 minutes 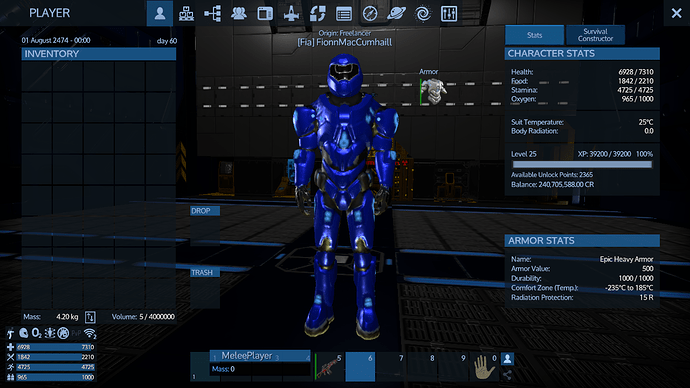 By the way rex I cannot use the motorbike on the planet for combat testing you have to take the 2.5km hike back.

Yeah I was carrying a motorbike there for getting teleported to the wrong place on planet. The backpack dropping makes that a bit unfortunate though

Yes the melee player item has been occurring all season if you get kicked from a mission. I just put it in the trash. The reason that occurs is because thats a way you can dupe items. Instead of duping items now it give you a melee player slot.

If I could I would make it mandatory for everyone to only play missions if they post screenshots of their RAM. Eleon has to realize how bad the situation is right now. I don’t see a big spam of official bug reports about it either.
So we probably have to stop giving support otherwise. It’s just too often

ALT + F4 should fix most issues now at least.

Will bug reports or anything help you rex? Should we make an official bug report to eleon? Im willing to help out anyway I can and I am happy im not getting stuck in missions or on planets anymore. 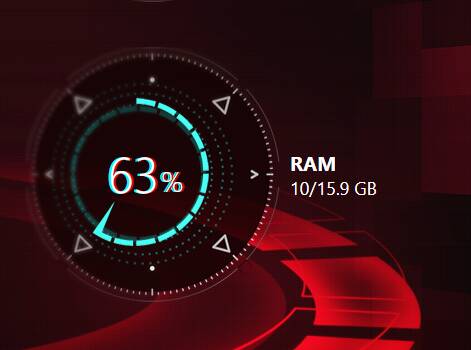 Most of the teleport mission ones seem to require teleporting the player, perhaps you could add a command to give to players you trust to warp players to EGS HQ. Would save HWP or admins needing to do it.

Ya know… sometimes a riot can move something

But I yet again spent 2 hours today to repro it… we have to wait for the Dev now… can’t do more .

Hey guys, many got stuck in ‘Proto Station’ the last weeks due to connection issues or broken playfields. All connected to some game bugs. For those ones we implemented two new commands: cb:EWarp cb:EWarpECC These help you to get back to your last location, or at least to ECC. So no one should be stuck in ‘Proto Station’ anymore. Thats a symptom fix, but at least helps you while no Admin/Police is online to help. We still try to help the devs to find the root issue though. Also some can no…

Ahhh, cool. Feel a bit like an idiot now. Could we add a button on HWS connect, for those who can;t login until the have been teleported or would that not work?