Homeworld is a trademark and integral system of the HWS Universe. Players can count on its continued presence from season to season. It remains one of the richest sectors in the galaxy, possessing every resource - there for the taking for those who dare. 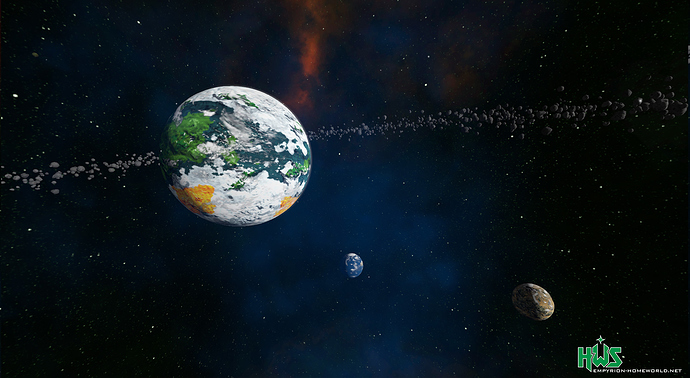 Once a thriving training ground for Aliens, this low gravity planet allowed them to train for orbital operations, and to this day you may find their technology as well as possible remnants of Alien activity.

Travelers seeking the rare element Erestrum would be wise to check Iceworld.

A favorite of the Aliens and still used by them for training operations, but with opposite conditions from Iceworld, the intense gravity, lack of water, and abundance of deadly lava make it ideal for testing troops in harsh environments. Rare resources are sure to be found here. If you come to Lavaworld, come prepared.

The difficulty experienced on Lavaworld is compensated for by the presence of important resources such as Zascosium.

This dry moon has plenty of Neodymium. It was never highly developed due to the fact that the atmosphere, while good for humans, is uncomfortable for Alien life.

Once a space travel hub of the Universe, it boasts a wealth of Pentaxid in the moon’s crust to satisfy the energy needs of even the most ambitious of Space Travelers. Today, however, this moon is mostly flooded due to a failed geomagnetic experiment which caused the ice caps to melt.

The central nervous system of it all: Homeworld Planet.

Who will be able to control the most important entrance into the lucrative HWS Biome? 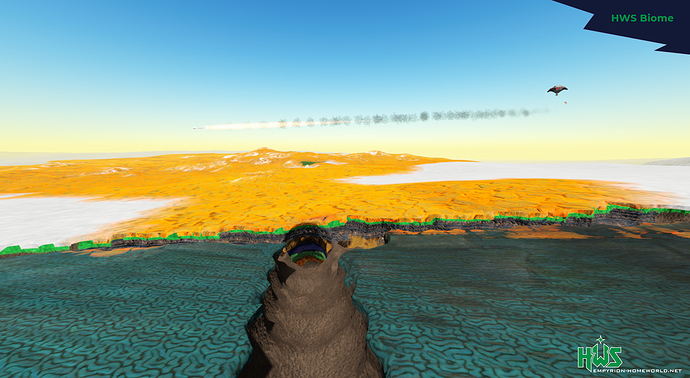 The planet is optimized for PvP performance. However, it’s heavily guarded with Rocket Drones and frequent Bomb Drone Base attacks. Take these factors into consideration if you plan to settle on one of the most resource-rich planets in the HWS Universe.