my rescue SV spawned outside no fuel nothing

Well you can’t imagine how frustrating it is for me, you know?

I have spent time on a Guide:

[hws-egs-hq] The Origins have developed over time into niches that they now dominate and control. However, what is not very well understood or even questioned, is who runs the Elemental Consortium. One possible reason no one investigates them or asks where or how they have acquired the wealth to build their infrastructure and do what they do, is because almost everyone benefits from the EC. Visit https://cmd.hws.global or check your PDA > Guide > HWS Commands or type egs:? for all available…

And for some bold text and colors:

HOWEVER a very smart defense system was installed which will kill any CV or jetpack traveler (walking outside by foot) coming near by!
You won’t have a chance. Don’t even try.
DO NOT EXIT YOUR SV DURING APPROACH TO THE STAR. 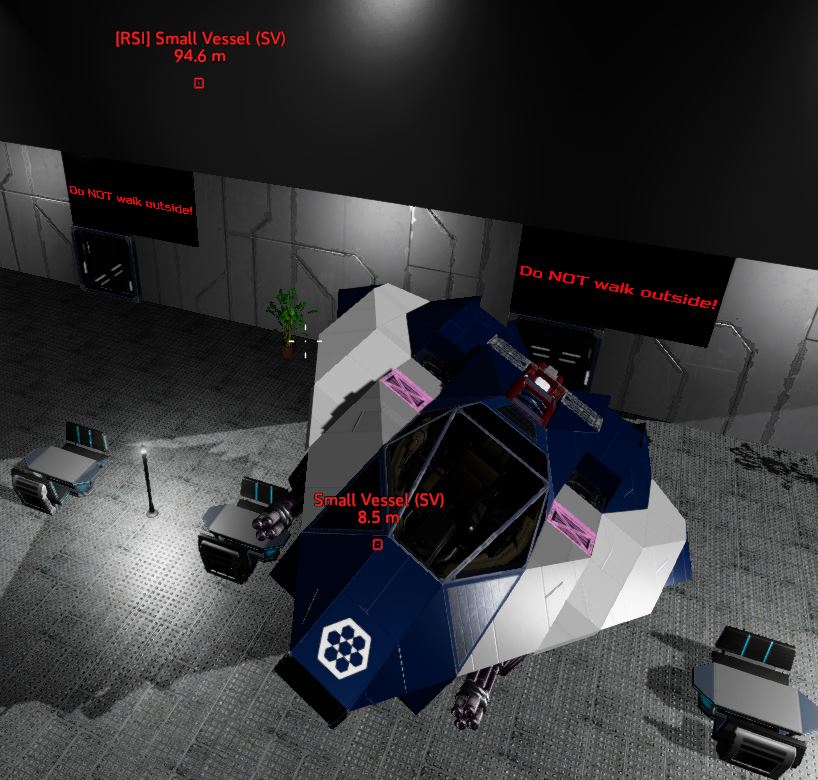 But ultimately I created a red loud alert system telling you in Chat as soon as you enter Homeworld Space with your SV or CV:

ATTENTION: Do NOT fly with a CV near the EGS Star. It will KILL you. Fly ONLY with a SV near it and do NOT walk outside!

as i could not see the entrance

The station has 6 biggest entrance door this game can possible have, I spent time to make them bright green >>Nobody ever can miss that<< 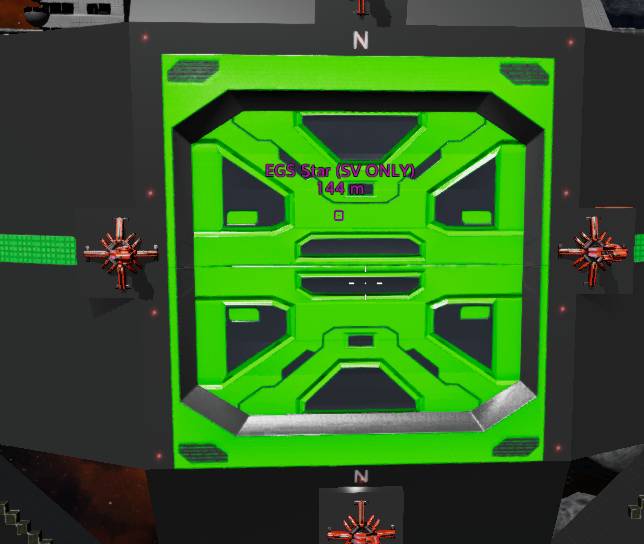 I moved your ships inside the Hangar and you hopefully can explore it now properly and find them.
Hint: Do NOT WALK OUTSIDE.

So yeah really… strange… why…

Thank you for the effort but that SV was the one i spawned after i died
I came in on a SV called VW_Transporter, i cant find it back in structure command

Fuel is in the other one where i came in, food is in the backpack. I cant see them

I did set my Home on my CV in Peacekeeper West but respawning at my home was greyed out. Either something went wrong with setting it or you cant respawn over systems?

ah i see another SV in homeworld space without a name, VW_Transporter got shot on Nox recently and i created another one. Might have forgotten to set a name.

I did set my Home on my CV in Peacekeeper West but respawning at my home was greyed out. Either something went wrong with setting it or you cant respawn over systems?

You stealthed it? Stealth removes home.
Also home somtimes get removed if you don’t have a clone chamber aboard (medic station isn’t supsoed to let you “home”).