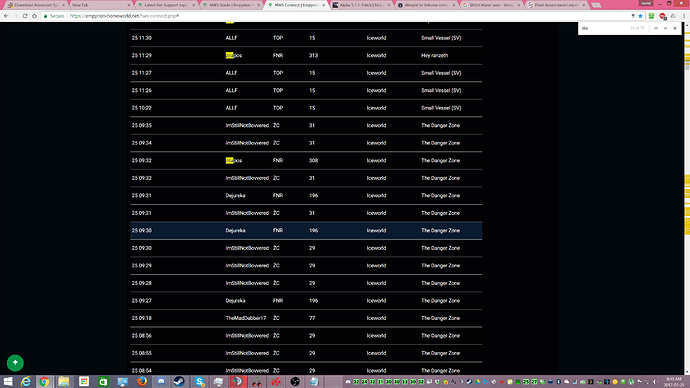 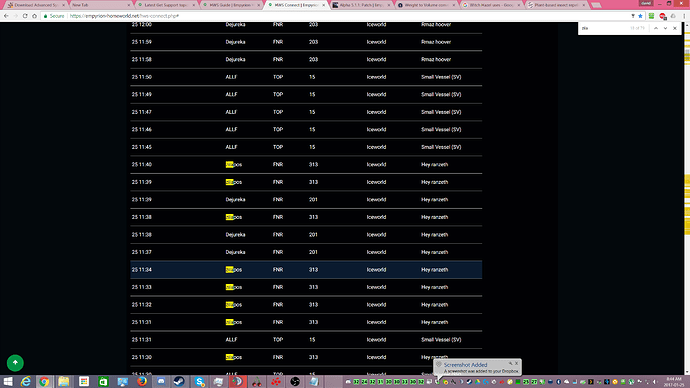 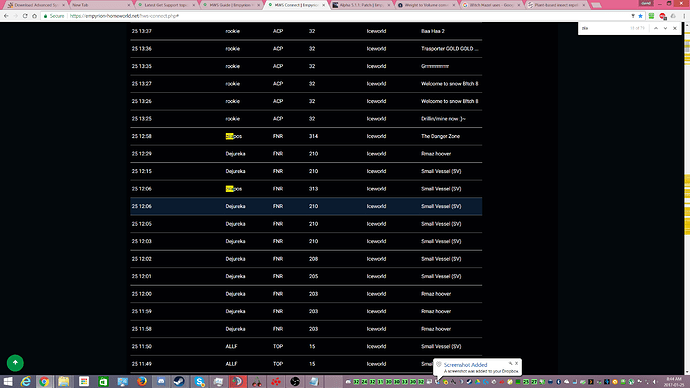 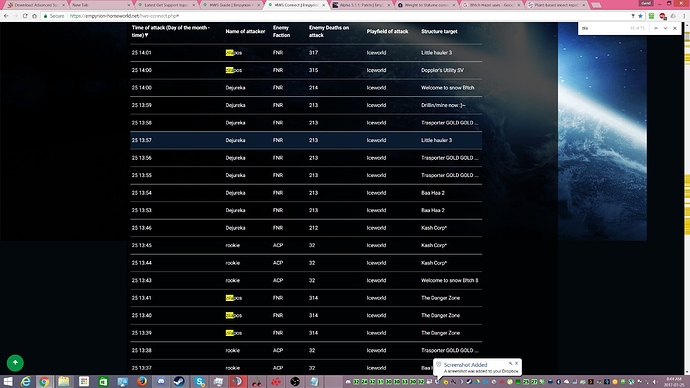 woah hey , we just died few time in the assault , is that even count ammo drain?
calm down , we never want to ammo drain your base, we have more efficient way.

and there are many time your guys manually use SV kill us again and again , so that death log doesn’t mean anything , I mean , your guys totally online , whats ammo draing for ?

Lol Raven you want to count 18 deaths over 5 hours as ammo draining? After Kash died 52 times, Zipsnipe died 44, and Radioactive squirrel died 65 during the assault on our base weekend before last? Just saying… its a slippery slope.

You may have only died 3 times during that attack. But the rest of your guys did not fare so well. I don’t care at all, I chalk it up to combat, and we brought plenty of ammo for everyone, and had a blast. But looking at all these frivolous ammo draining posts you keep making every time someone fights you, I am thinking maybe I should have saved the screenshots…

We had this already.

The first time they did it they went for couple of days in prison. They learned it I guess.
Anyways same answer as here

Thanks. I checked the logs also and saw that the attack hold almost 4 hours. Dying 30 times in four hours is totally legit for me. Even if we would implement an automatism which checks it that would not trigger here.