What happened?
=> One of my faction mates noted their UPs seemed to have decreased. I checked and mine seemed to have dropped for 5k+ to 3.5k but I couldn’t say 100%. Yesterday I checked again and they had dropped to 1.8k. Now they are at 2.2k. I did kill a fair few NPCs though. Something hinky is going on with UPs though as I am very sure I have not actually learnt any new tech in over a week.

When did it happen? (Use server time: type ingame cb:time)
=> Hard to gauge, don’t know at what time over last couple of days they have decreased.

How can we help you now?
=> I don’t think you can. I can always camp flight dude for a while. More of an FYI and also for other players- use your UPs before you lose em. I can just camp plant dude for a while to get more back.

Have you/your faction mate CSW’d during the loss of points?

Since we have two PvPvE servers (HWS EU and NA) we have implemented a way for you to play on both servers! You can warp from the HWS EU server to the HWS NA server (or vice versa) with your ships and player easily. How does it work? Fly to the “Cross Server Warp” orbit Type the command CSW:Start:NA (if you are on HWS EU) to begin the CSW. Log in to the other server directly after the warp. The process may take up to 1-2 minute(s) to complete - please be patient and do NOT log out! Visit ht…

I absolutely have yes. Don’t think they had mate. I’ll take a screenshot of UPs before and after cswing today just in case.

Yep, Chaotic is right cross-server warp is stealing the upgrade points.
CB:time 19:20ish on NA server prior to CSW: 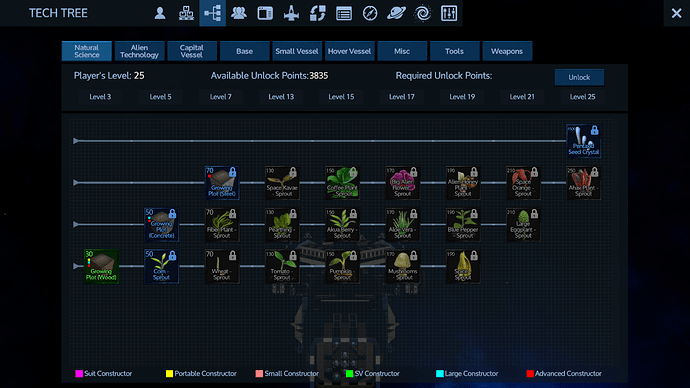 after CSW and back on NA server: 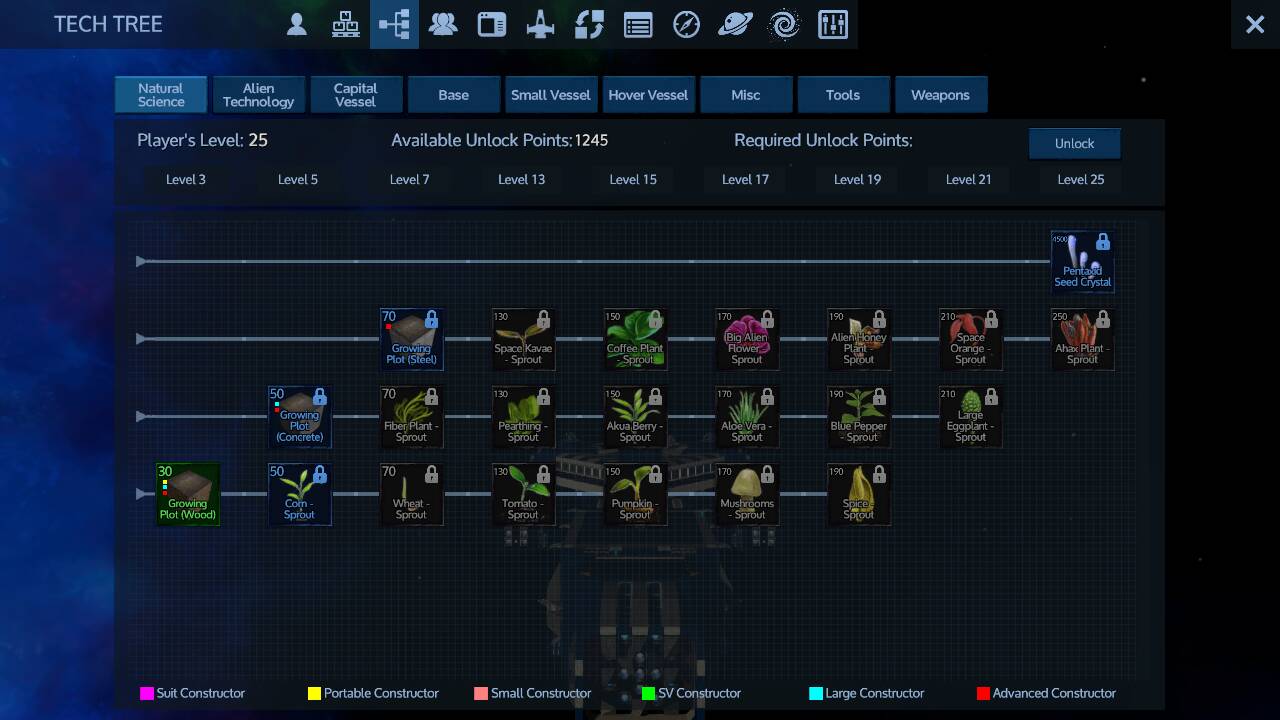 Goodness only knows how many points lost so far

But is there anything left to upgrade?
CSW sets the upgrade points to a fixed value I think, to make sure you have enough.

I’m having this issue aswell.

Will be fixed in the update today. No more exp Up will be transfered via CSW