What happened:
=>
How’s that supposed to go?

not understanding the question here. it looks like you were shot out of your cockpit. possibly by lag shots

i don’t think RED is the cause. just happens more with them because they PVP more than most. sadly lag shots are nothing new to Empyrion. starting to think it’s a “feature.” i just wish we could “just turn it off” as suggested with other features we don’t want.

side note, yes your ship did seem like a seat bolted to an engine. try beefing up ur arsenal before going against seasoned players that have vast numbers.

But I tried to investigate nevertheless. Also asked Eleon Dev, but apart from “shields are 100% lag shot proofed” I got as expected, “I need a reproduction case”.
So, if you have a reproduction case, how this is possible, please let us know in a video.
I tried to reproduce it in Singleplayer but it didn’t work. As long as I have shield, no components got damaged.
In MP, not even Eleon knows what is going on, so

Overall, as stated already, if you try to do PvP in such a glass cannon ship 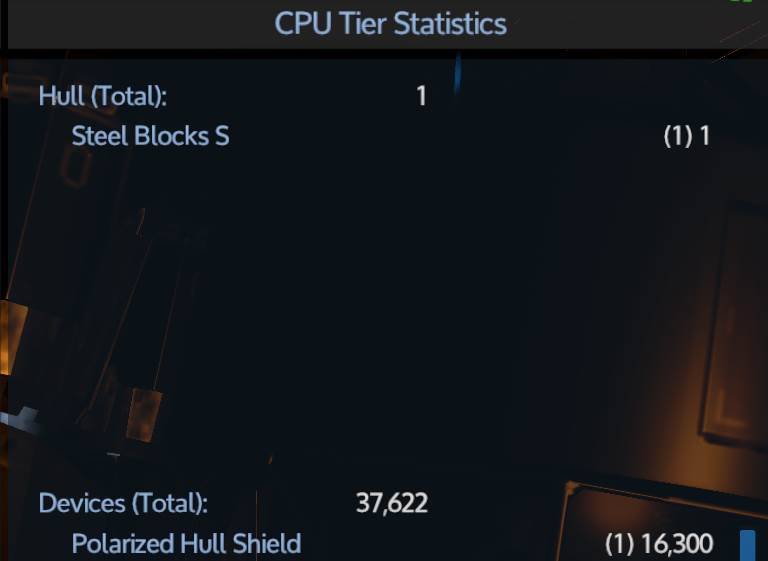 For every MP bug in Empyrion I would say you need 1000 blocks per default.

Also, the rubber banding of other ships… started heavily with Alpha 11… can I get more videos of it? Without me sending them to Eleon, it will never get fixed…

That’s how I was killed in a closed cabin once, before the update, it wasn’t like that.
Timing 21:16

Also asked Eleon Dev, but apart from “shields are 100% lag shot proofed” I got as expected, “I need a reproduction case”.

I REALLY wish there was a way to show a 100% reliable repro case of that to the devs, but I’m afraid there just isn’t sadly. It does still happen even with active shields still though, as many of us have experienced.

I’ve still been seeing structures take damage once in a while while the shields still have a charge.
I lost a cockpit in SP the other day and my shields were still around 70% when it blew. So the issues aren’t 100% centered around net code or servers in general either.

I saw no point in reporting it officially since it can’t be reproduced at will.

i have an idea. make the cockpits strictly cosmetic. when u enter the pilot seat ur player is removed from the playfield until u exit manually or the core is blown. if the cockpit just happens to be lag shot out, u dont actually get kicked out of the ship and mysteriously phase through the hull into space. sounds like a decent bandage until they can figure out the right physics.

I made you another short video extra.
There you can see how everything starts at once with the lag party.

Well you might be right, but if one should use 1000 blocks per MP bug in Empyrion you need to raise the build limits.

I made you another short video extra.

It’s very important to let me know what time this happened?
5.12.? What time exactly?

Eleon and I currently log crawling to find out the root issue.

Dev:
One of the options could be that the ship was killed normally on the “other guy” PC, as this math is on client
if this takes for example 5-10 seconds, then the damage packets can get “clumped up” together
and the server/other clients will receive them together…
so it looks as insta kill
this could also happen if the server has very low FPS

Ok thx.
We will investigate at least the rubber banding.

Regarding the shield I could reproduce it and what should I say… it’s just a fly which gets totally destroyed in seconds.
Such a damage burst output (EWS, plasma effective against shield etc.) is just insta kill.
If you then catch the damage with your head, it’s K.O.

I was not present at that time but you can clearly see from your videos the purple bubbles popping up way before the catastrophe that means that you got hitted many times before explosion. Some times the hud takes time to refresh. Especially with many players in one playfield. Once the shields are depleted your build with no blocks will be oneshotted.

I made a bug report for rubber banding with many video proofs attached long time ago… Devs seem to ingore this issue after first fix didn’t help. 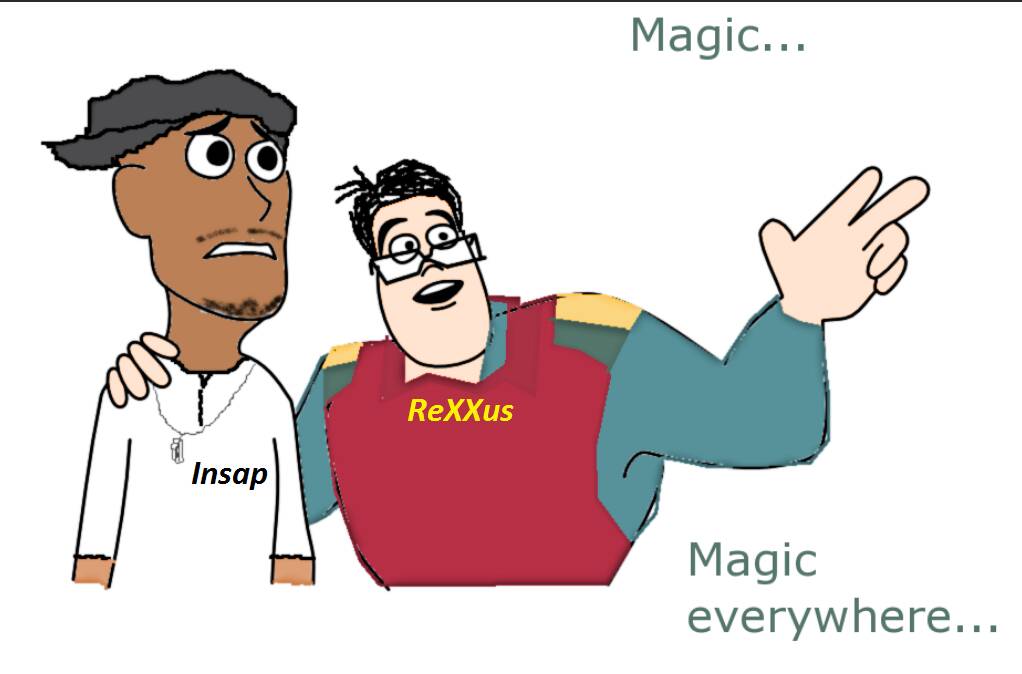 We found out one of the main reasons!

Look, do you remember old Firefox Browser?
Every Tab was in ONE process. If ONE tab crashes, the WHOLE browser crashed.

Google Chrome made it good of course and have 1 process per Tab. If 1 tab crash, the other tabs still work. The browser still works.

WELL, that is happening in Empyrion now.
Regarding the logs Golden Globe AND another playfield shared 1 CPU process.
The FPS went down from 20 to 4-6, because 2 playfields shared its resources. That causes rubber banding like hell.

Nothing we can do, even with our custom CPU affinitiy software (not to mention our Dual CPU monster hardware server…)

Edit: why have process running in 1 process at all?
Because it saves resources.
So here we are