DONATIONS ARE NOW OPEN – CONTACT MYSELF OR HOPS VIA FORUM/DISCORD

As you can tell we’ve made some massive changes! Due to the overwhelming success of the NA event that was thrown together, we’ve been working hard the past few days to bring you the new and improved version of the event. Before there was a small battlefield, and just one event going on; this has changed as we’ve introduced on-going “minigames” which will happen during the breaks between rounds of the main event. There’s now plenty of space to spark all your vehicles, and we’ve added several improved observation towers to allow you to view the action up close and safely (or in the case of the Dig Site combat arena literally from right on top of them).

We’ve also added some interesting battlefield features, like new and improved (and now easy to identify via the golden diamond on the roof) occupation towers, terrain obstacles such as the lake with the glass bridge (covered with mist) as seen below. And much more! 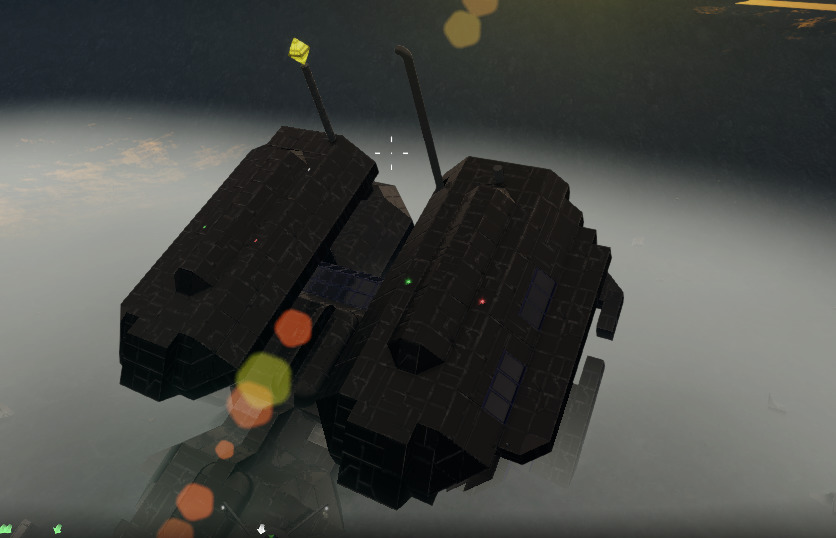 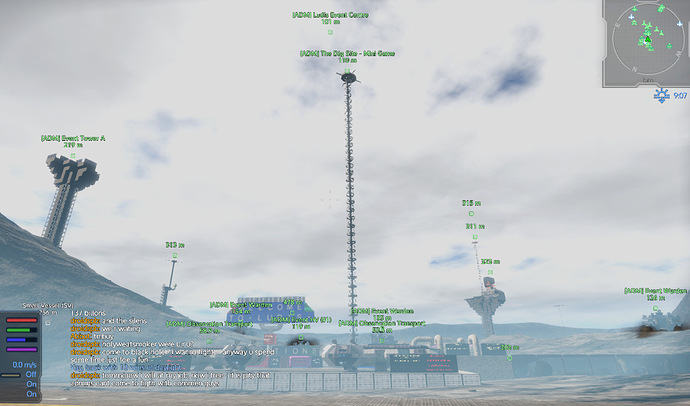 Prize money will be announced once we’ve finished accepting donations. Team registrations are now open, please reply to this thread with your signup list (who you wish to bring (min. 4)).

On behalf of everyone involved, we look forward to seeing you all in-game!

VIDEO WILL BE UPLOADED SHORTLY

Reserving this space for video.

To help ensure fair winnings, prize pool will be split as follows:

I guess I could throw in 5 mill as well!

Add it on there Hop!

Im not putting in anything but will be there bring the loot back to NA.

Omg why are you giving same money as me?? Now i need to give more!

Hop don’t put me in same basket as Colin add on me 1 more!

Where the EU crowd?!? Are they going to let the NA crowd out match them in funding their own event.

I think it’s most likely because the EU haven’t heard about it really yet – however NA have already had an event, so it’s been hyped and talked about etc.

Depending on the Time and Day
Team Name - Comet Pizza
Team Members - Lovepack, Ikor, Ezze, Logan
Team Color - Black
We will do a Million Credit buy-in. Yeah we don’t make it rain like the others we make it kind of drizzle on and off.

Count me in on this. Lets see what these EU boys can do.

If needed the event will be delayed by a day or so. Interest has been shown from several factions but not many signs ups yet! So make sure you get the word out.

We’ve also made changes to the course (added a network of trenches) and added more vehicles among other things since the screenshots were taken so we will update them in a few hours also.

@lovepack check out the new trench system. Let us know what you think.

Please do! Team name, captain, players and we’ll go from there.