And that’s how it really was …

As seen in the Video rules were not violated. Our ship did not interfere with the movement of capital. Landing was made to install the kernel already standing on the ship.

Now let’s think together about the purpose of this capital.

And compare the facts and think as there are ships inside the sphere. 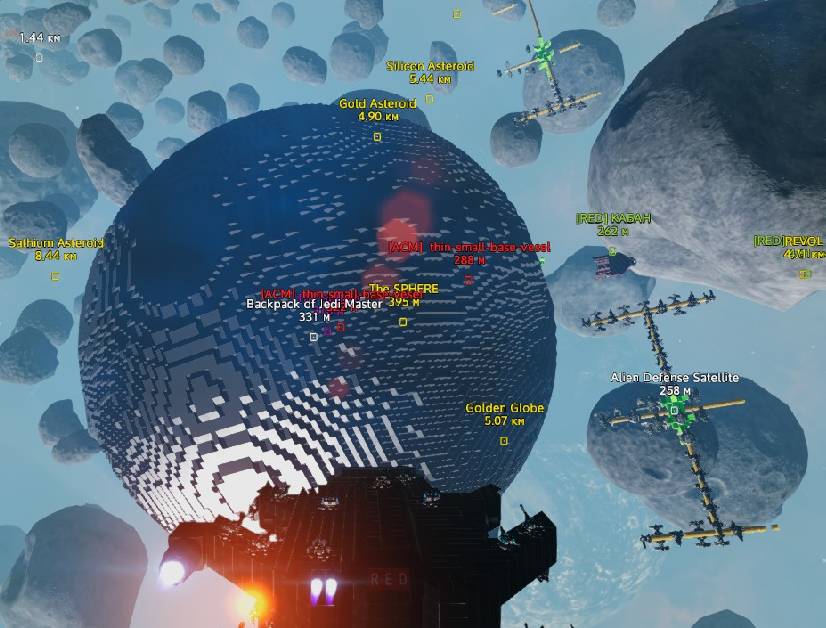 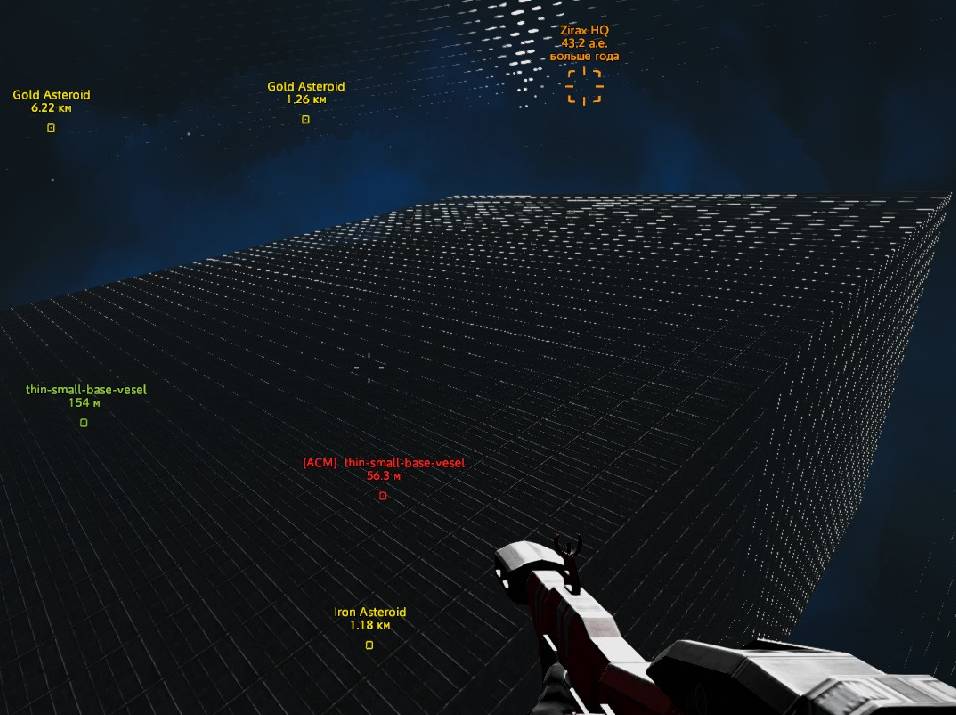 As seen in the Video rules were not violated. Our ship did not interfere with the movement of capital. Landing was made to install the kernel already standing on the ship.

At that time about 10+ players were in Black Hole. That french LFT guy had a disconnect (he was flying before fine).
You couldn’t place a core since he still had a core (CV shooting at you).

Even if he would reconnect CVs can’t fly away then. It’s a alpha 6+ bug

About the other things I will look into it properly. Thank you!

Well if its up to me to decide about purpose of that CV its build to be ugly as fuck and it excels in that. Sorry for harsh words but i dont know how to describe such abomination better

oh my this game

I agree with my comrade Scorp on this but while it is deemed an exploit please dont play innocent.

You guys did the exact same thing to me in my Shadow vessel a day or 2 earlier. We have video footage which has already been uploaded. If my faction-mates hadnt been around to shoot you off you wouldve succeeded in taking my ship.

At that time about 10+ players were in Black Hole. That french LFT guy had a disconnect (he was flying before fine).

You couldn’t place a core since he still had a core (CV shooting at you).

Even if he would reconnect CVs can’t fly away then. It’s a alpha 6+ bug

It’s forbidden to attack the enemy if he got lost? Is this a joke? Then all the baths on the server who is into PVP.

And Again we sat in the vehicle when it stopped on the spot!

He flew or specially out of the game is still a big question.

We have not violated the rules and submitted the video confirms it. If you want to be banned for game bugs constantly popping up in the game and crashes from the server, then block, but it is not necessary to say that we have someone cheat and play fair.

I am sorry to say CyIvIpak but we all know that a SV or HV inside of a CV that is not docked means the CV can NOT move. How is that not cheating? You did not drop a guy off and pull out. You used that SV to clearly get in there and take the CV for your own. I have to say I am happy to see that Rex and his staff handle these things fast and fair. That is a known exploit and other servers may have just banned you permanently for that. You say you played in the rules but how can you say that when you knew you were going to be using an exploit. No server out there worth playing on is going to allow you to get away with that.

I am commenting not to just thank the Staff for their hard work but to point out other servers would not have been fair enough to just give you time out. Did not catch the length of the ban but sure it was not long. Maybe think about that any other server and that is it game over no more play.

How is that not cheating?

I think you have no idea what you’re talking about…

Okay f that is the case would you like to explain why I dont know what I am talking about? Honestly I would like to understand how and why keeping a ship from moving in battle using a known exploit is fair play? Would you like it done to you? I know I would not.

Explain? Well … the first paragraph … you can use the Internet to understand that this is a cheat … and make sure that the situation of the topic, is not relevant for this definition. That’s what I mean.

I think it is you that do not get that you are in the wrong. You did disable the movement of that CV by placing a faction SV inside that CV. Because your ship was there the CV could not move. That is an Exploit/Cheat call it what you want. What you call it does not matter. You are arguing you played fair and if that is what you call fair I for one would not want to play in a server with you. Lucky for you its not up to you.

So again be grateful that this server has a different way of doing things and that you still get to play here. Think more about what you did. I honestly like to know what people do as I do not want to repeat their mistakes. Also sometimes they dont see their wrong out of aggravation. I already knew that one is a no go. I however will not do anything to you in combat that I dont want you to do to me. Unlucky for you video was taken from both sides and both sides say the same thing.

Anyhow ban was temp and its over. Glad to see you get a chance to come back and enjoy the community. 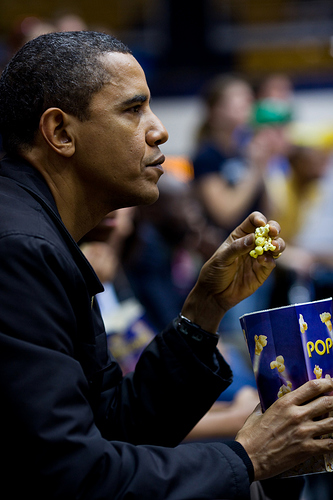 Obama thinking - This is bull shit. What tackling? And why you always cry? Maybe you need sit on your PVE planet and never lift off?

Dont cry - my kittens. We’ll take care of you. 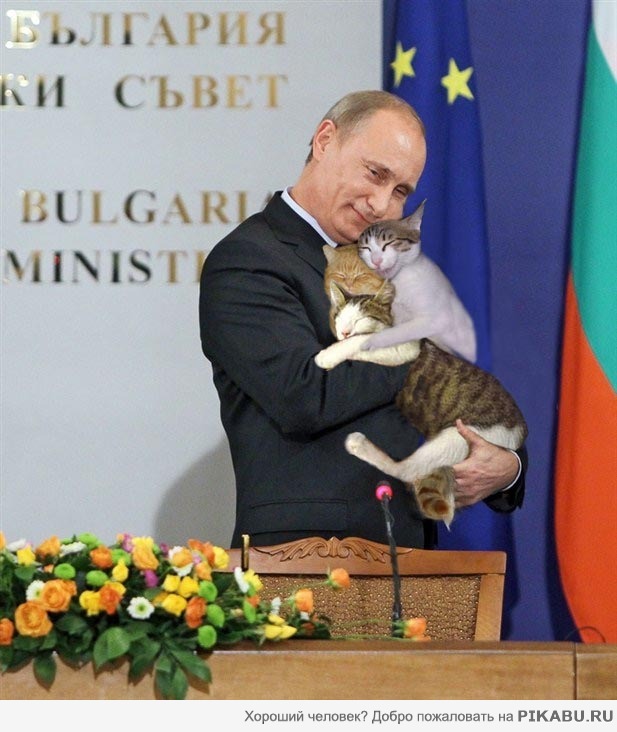 btw you boarded dat ship smoothly and nicely RED! Good job, everyone will be affraid of boarding now. I think that what we all do is we trying to stuck enemies with any method avivable, as its only option how to kill something.
Lets hope NPC crew will improve whole situation.