Hellblazer cheating at the eton event

You’re lying now friend. you know who do it what screen

The picture is removed from our alliance channel, I have no name to give.
OPG member who posted the picture can tell himself.

Final reply before getting sucked into this argument.
@Darkside I can’t answer on behalf of Lord of the Ping. He didn’t do anything wrong after spawning in textures. I have no reason to assume he would have.

and you dont answered if he have weapon he kill Hell? destroy ammo box or fuel tank?

Angel mess in your discord:). And you make alliance whit the cheaters! You don’t think so

This does not apply to the issue under discussion. All your charges you can outline in a new topic and Rexus adopts decision. And now your team member will have to answer for his actions. Do not try to shift the responsibility from the “sick head to a healthy one”

I’m still waiting for the punishment for your faction members. but for some reason they have not yet been punished/ You also break the rules in the game like everyone else. I will not forget the fact that you have personal insults on hellblazer and in any incomprehensible situation blame him

Have much more players and still cheating

Nice examples of whataboutism in this thread, i have to buy new popcorn now.

Seriously guys, the ticket system isn’t that hard to understand, is it?

I have one question: you record all event or just this moment? if only this moment, then I have all the assumption that you intentionally through texture and recording

Hello everyone involved in this drama,

3 days ago RED guys wrote me in Discord stressful 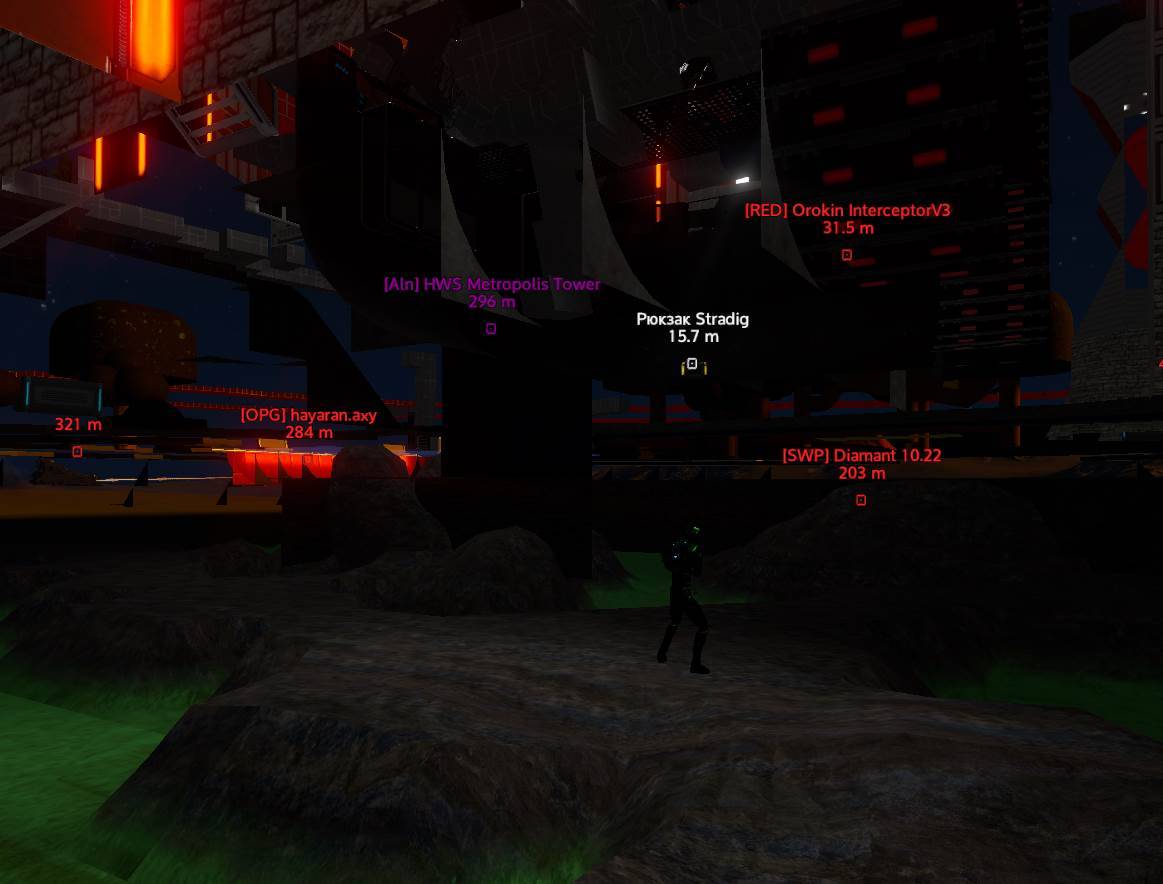 He is banned until Eleon fixes any texture / block glitch exploit.

Now I see the same happening from @Konstantin, a RED member. So he is banned as well until these exploits are fixed!

The thing is: yes there are glitches and bugs in Empyrion. Yes you can spawn in blocks. BUT to USE them to KILL other players (or damage the game in any other way) is a shame.

1.1 Under no circumstances will the use of any bugs or exploits for personal gain or profit, or any advantage be tolerated for any reason.